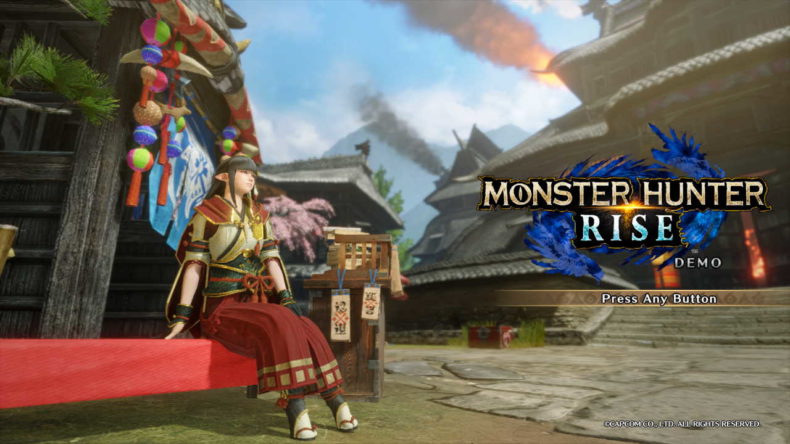 With the Monster Hunter Rise Demo coming to PC on Wednesday, October 13, 2021, newcomers to the series will be wondering what exactly to expect. We’ve been playing through the content on PC ahead of the general release, and can give you the lowdown.

What content can you expect in the Monster Hunter Rise demo? 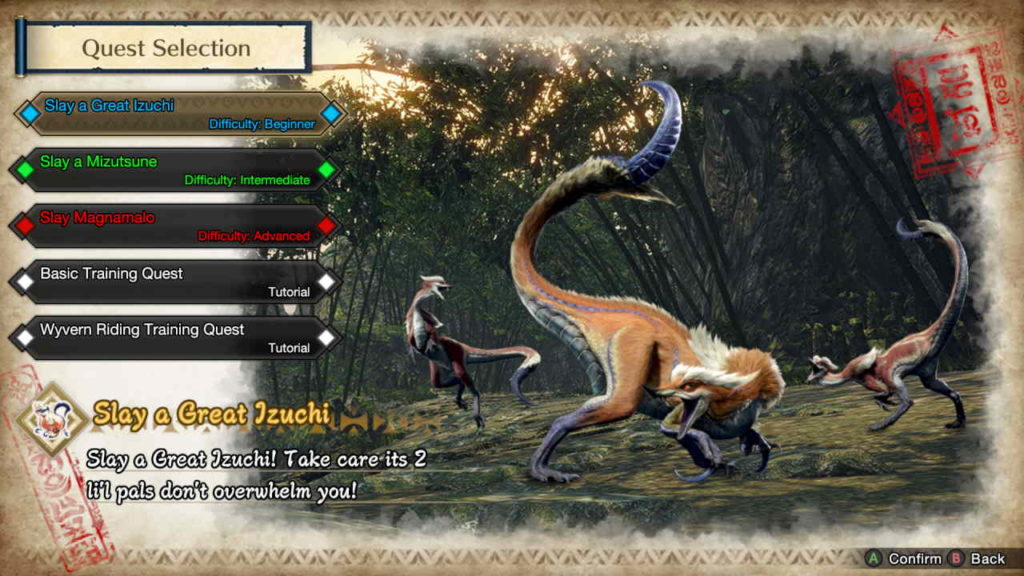 The Monster Hunter Rise demo on PC has the same content as the Switch demo that came out ahead of that format’s launch earlier this year. You can choose to take on three quests, each of which requires you to hunt a specific Monster. 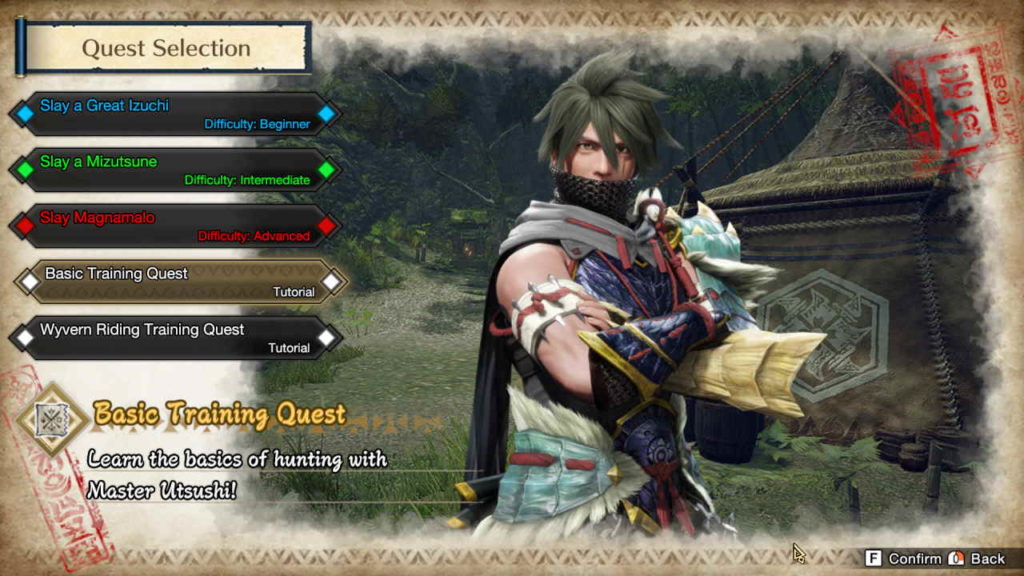 As well as these more traditional hunts, you can also do some specific training. The Basic Training Quest will guide you into the main bits and pieces you need to know to start hunting, and so is advisable for new players to the franchise.

The Wyvern Riding Training Quest details this new addition to Monster Hunter Rise, and is useful for those who have played Monster Hunter games before but didn’t get around to Rise on Switch earlier this year.

How difficult is the demo? 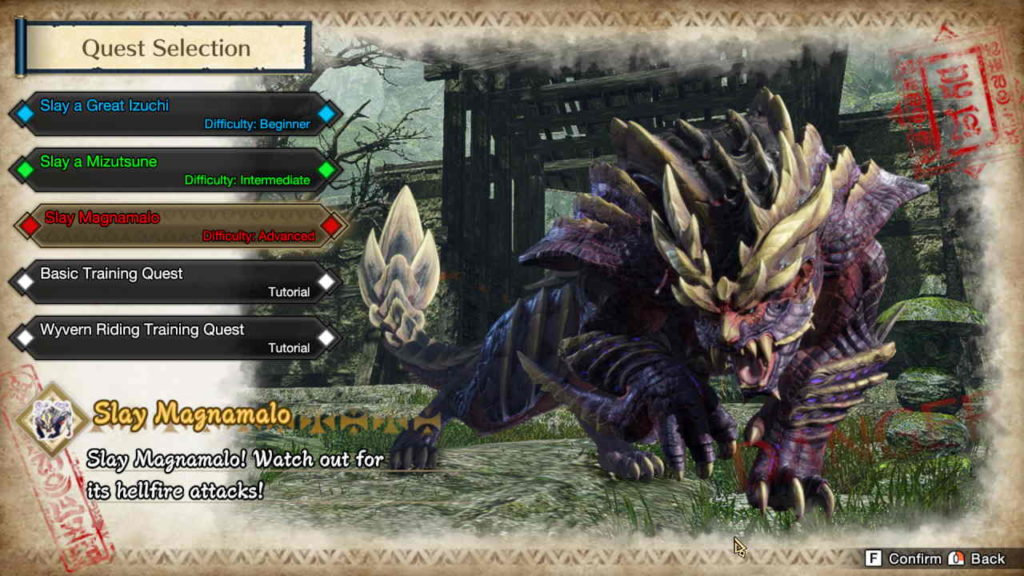 Well, it varies. Obviously, the training missions are fairly easy to complete, and you’ll be learning as you go there. Also, the Beginner hunt for a Great Izuchi is fairly straightforward even for new players. The Intermediate and Advanced hunts though, really take things up a notch.

The main reason for the difficulty is because you’re given standard, early game gear for every quest and both Mizutsune and Magnamalo are later game monsters that pack a punch. As such you’ll find you take a lot of damage from their hits and don’t do as much damage as you can expect to in the main game.

Mizutsune is possible, with a group of capable hunters working together, whereas Magnamalo is nigh on impossible without a well-drilled team who know the game inside out. It doesn’t mean you shouldn’t try it out, but just don’t be disheartened by the difficulty. It won’t be anywhere near as challenging in the main game when you have better gear to go up against the hellfire behemoth.

The Monster Hunter Rise PC demo is available from October 13, 2021.