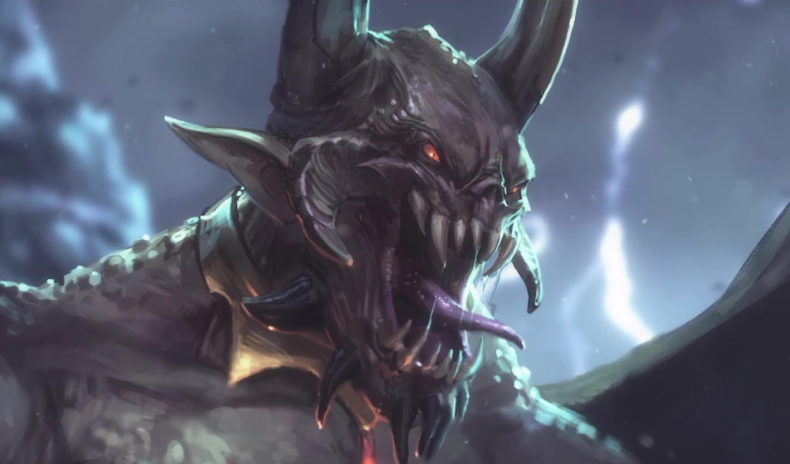 The Daemons of Chaos campaign is unique among Total War: Warhammer 3‘s solo offerings. Following on from the events of the Prologue, you’ll take control of a new Daemon Prince determined to rise above the other Chaos Gods and reap the glory of Ursun’s death for himself.

This faction has no technology tree, and no dedicated army or home city, and earns everything by conquest and daemonic gifts granted by the Chaos Gods.

Manipulated into a horrifying act by another, the Ungol Prince has given himself up entirely in exchange for the Ruinous blessings of all the Chaos Gods and ascendancy to Daemonhood. The newly arisen Daemon Prince shrugs off his mortal form to take on an ever-changing aspect more pleasing to his new patrons, who continue to war for his ravaged soul.

Now, it is the destiny of the Daemon Prince to command the legions of Chaos Undivided in waging eternal war against entire nations and immortal rivals, as he seeks a terrible vengeance on sovereigns and even gods. Will he claim the Mark of one master or forge a path that will bring him to utter domination, which even the Dark powers will struggle to harness?

Equip body parts and weapons granted by the Chaos Gods to customise the Daemon Prince. 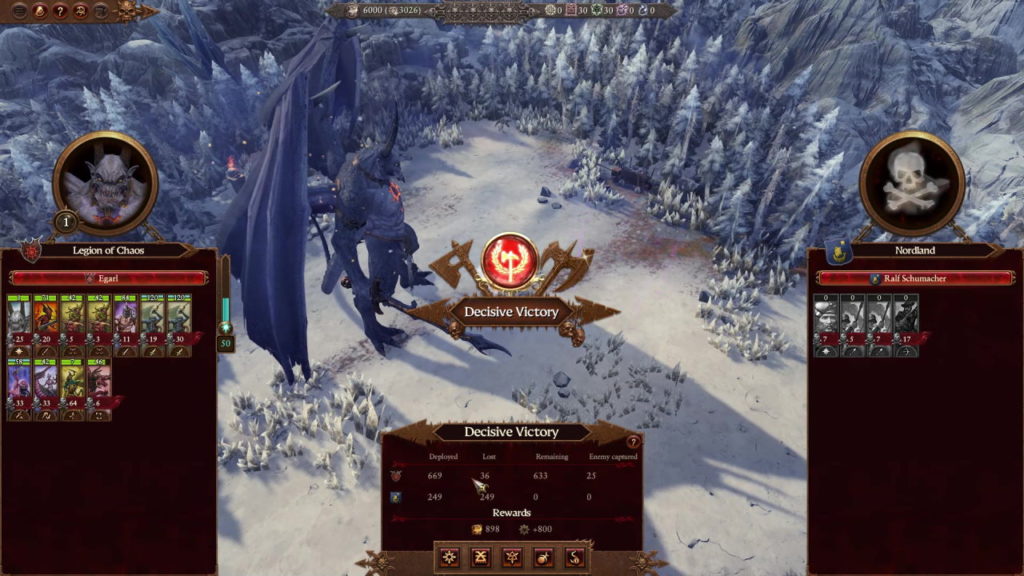 Once mortal, the Daemon Prince is a great and powerful servant of the Ruinous Powers. Earning favour through acts of violent glory in battle, the Daemon Prince grows and mutates into a being of godlike power, forever bound to the whims of his dark patrons. 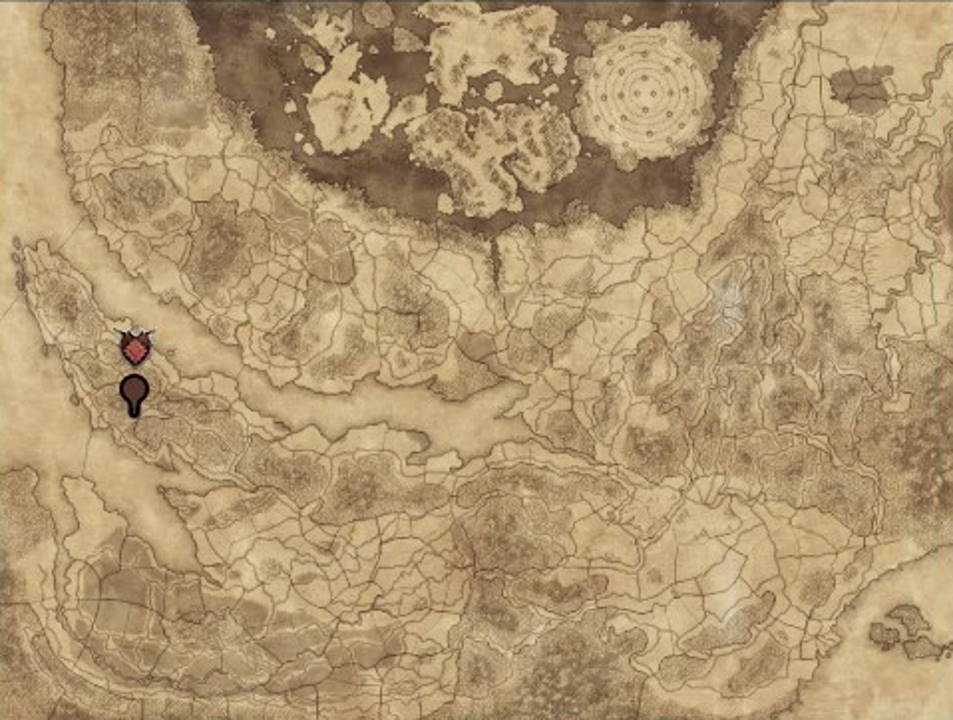 Appease the Gods: The Daemon Prince is a warlike conqueror with little interest in developing a faction or putting down roots. Instead, he derives his strength by currying favour with the four Chaos Gods. By pledging glory to them, you will be able to recruit their units into your army, developing a diverse and multi-functional army unlike any other in Total War: Warhammer 3. Of course, you can always eschew the favour of others and build your own glory through conquest.

Beast mode: Unlike the other factions, the Daemons of Chaos have no technology tree. Instead of equipping universal trinkets, armour and ancilliaries, the Daemon Prince will recieve gifts from the Chaos Gods. These gifts come in the form of mutations that bring with them great power and buffs. They also change the appaearance of the Ungol Prince, though you’ll need to build carefully and avoid conflicting buffs and powers.

Go forth and conquer: There’s no need to worry about faction upkeep and researching new technologies. The Daemons of Chaos campaign focuses much more on amassing martial power and dominating your enemies. Mix and match daemonic units to acchieve unique and powerful compositions, then combine these with dedicated character builds to defeat your enemies.