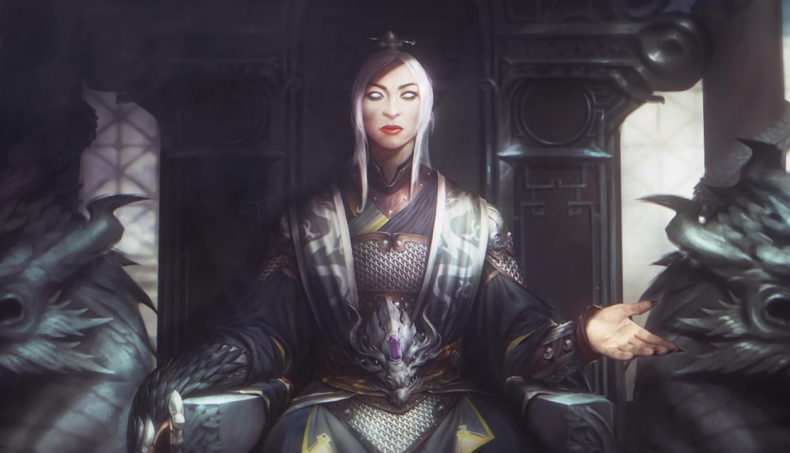 The China-inspired Grand Cathay faction in Total War Warhammer 3 is one of the most fun to play. Their starting area is separated from a land of toxic poison and darkness by a great wall, and crossing it can prove fatal. In contrast to this, they have some cool unique elements such as caravans that can bring in extra resources and the Wing Xu Compass, a device that can bolster certain attributes to increase growth.

To get the most from this faction, yoiu’ll need to maintain a state of harmony between Yin and Yang, which brings with it its own boons and banes.

Past the Mountains of Mourn and the steppes beyond lies the fabled empire of Cathay. Travellers returning from the eastern reaches tell tales of jade cities and golden pagodas. They recount strange creatures from serpentine Dragons to monolithic stone sentinels, and flying Sky-Junks that rain multi-hued firepower from up above. But most of all they tell of the imposing and disciplined armies that march forth in defence of their kingdom – the thousands of devoted foot soldiers, unswerving in their loyalty and unrivalled in the harmonics of war.

That their armies face northwards to garrison the Great Bastion and defend it against the Ruinous Powers is perhaps a blessing, for should the Celestial Dragon Emperor have to turn his legions toward the nations of the west, the threat to all that may be unleashed does not bear thinking about…

Balance both Yin and Yang to achieve Harmony, which will confer powerful effects.

Direct the Wu Xing Compass to defend Cathay from threats north of the Great Bastion.

Gain wealth by sending out caravans to deliver cargo to faraway cities in the west. 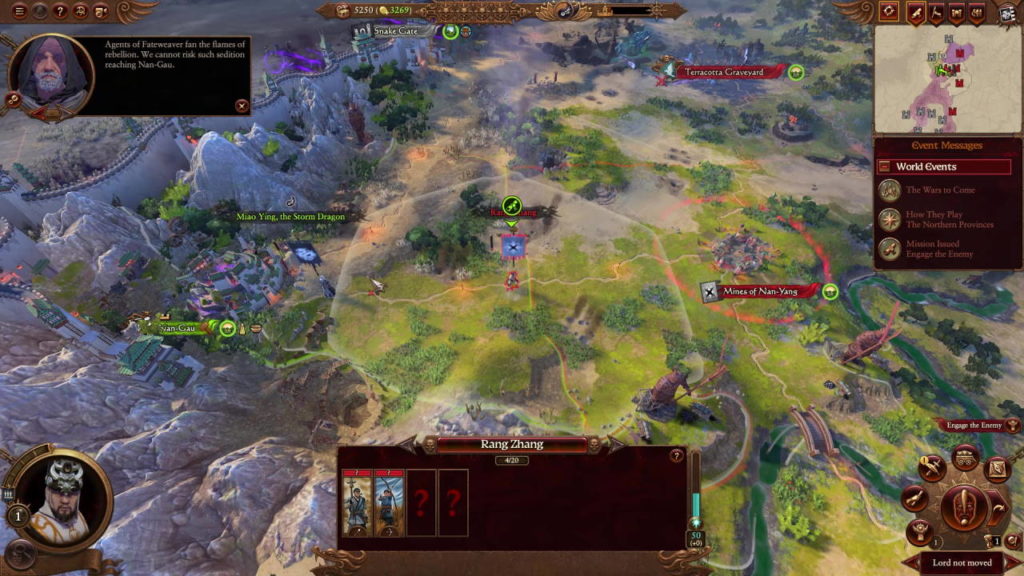 Miao Ying, the Storm Dragon, reigns across Northern Cathay and commands the armies of the Great Bastion. Cold and aloof, she has ruled over the Northern Provinces for centuries and maintains their defences with strength of arms and wondrous war machines. For the Great Bastion is the shield that protects Cathay from the Ruinous Powers of the north, and while it stands strong so too does Cathay prosper. 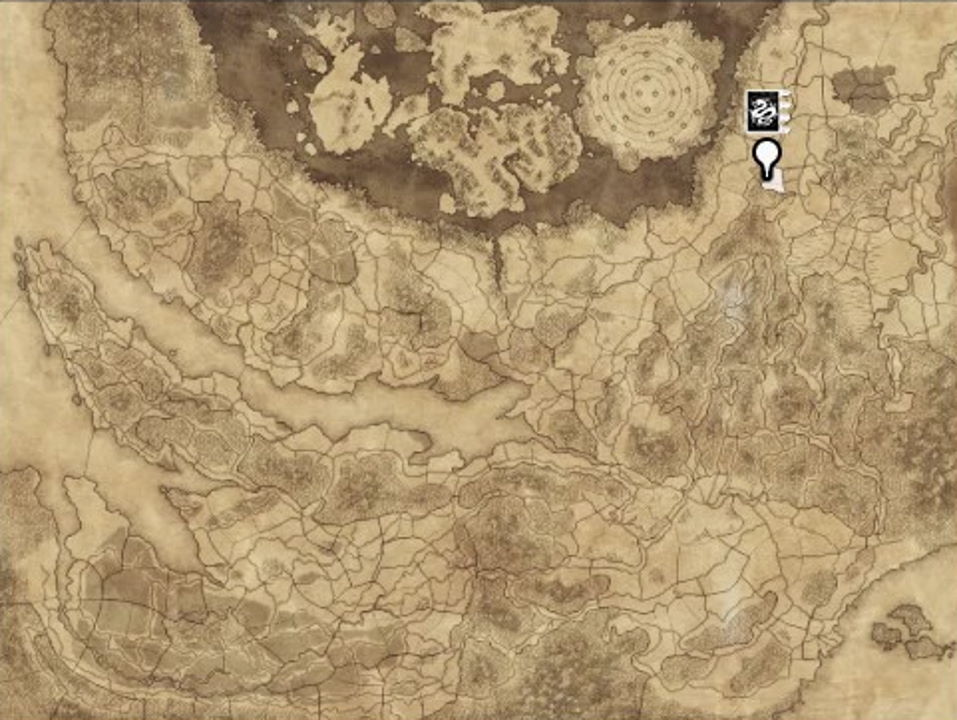 Zhao Ming, the Iron Dragon, rules over Western Cathay and the Sky Road that leads into the Mountains of Mourn. A hardened frontier warrior, he maintains the western edge of the empire and keeps the desert clans in order. An interest in alchemy has led to the presence of sorcerous cabals in Zhao Ming’s realm, yet his siblings claim that his proximity to the Great Maw might have somehow poisoned his mind. 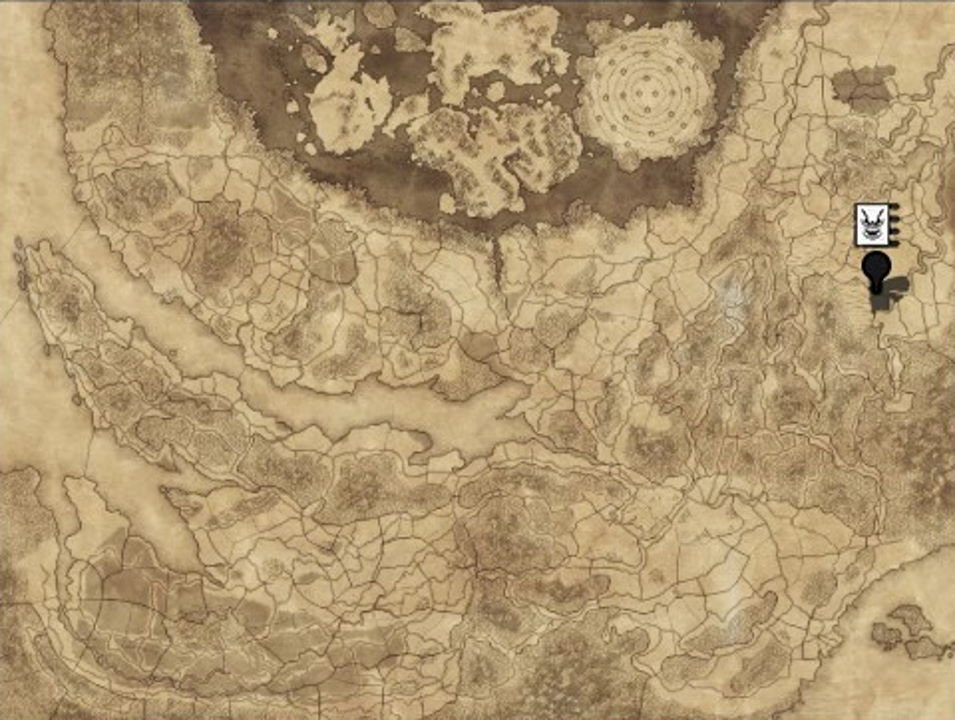 Maintain balance: Actions you take while playing as Grand Cathay will directly affect your Harmony. Too much of either is detrimental, and you must always strive to keep a balance between the light and dark. Represented as the familiar Yin and Yang, this effect is detailed in the text of every action and decision you take. Harmony is vital for civil tranquility and martial strength.

Reap the wind: The Wing Xu Compass allows you to direct the Winds of Magic towards certain elements to increase stats like Control, Leadership and Growth. It can help reduce recruitment costs and increase troop replenishment rate. However, only whichever of the four directions you point it in will gain buffs as the energy meter fills. The other three directions will diminish, resulting in negative effects. Again, balance is essential.

Wagons, east: The Ivory Road is mentioned in a few cmapiagns, but it’s Grand Cathay that can make the most use of it. You can opt to send caravans on long, perilous journeys along the Ivory Road. They will face numerous dangers, but the rewards are vital for the growth of the faction. You can have multiple active caravans at once, and you’ll be called upon to make decisions regarding their wellbeing. Don’t forget to keep them active and safe where possible.