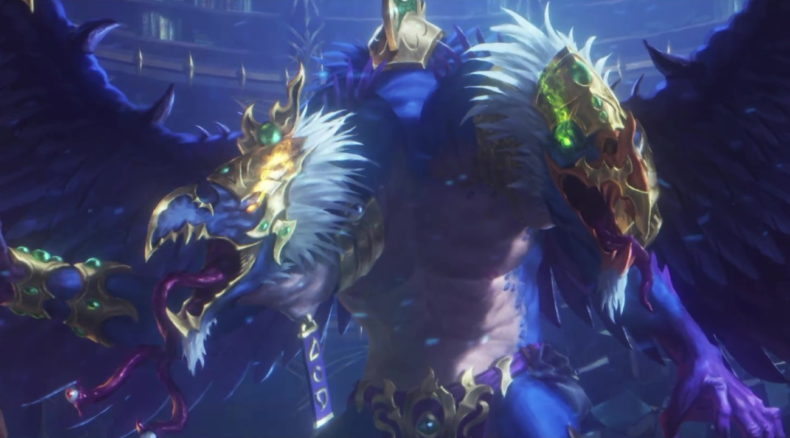 The Tzeentch faction in Total War Warhammer 3 is all about magic and manipulation. Through clever, underhand tactics, as well as brute force, you can see yourself through to victory. This campaign certainly requires a different approach to most with the new Grimoire currency opening up plenty of options for you to experiment with. Read on to learn more about how to play the Tzeentch campaign in Total War Warhammer 3.

Tzeentch – the Changer of Ways – is the Chaos God of magic, evolution, manipulation and trickery. He is flux incarnate – the God who truly embodies the endless, broiling change that is Chaos. It is Tzeentch above all who holds the terrible knowledge of fate and destiny in his talons. His worshippers are desperate to share in such lore but are merely pawns in the Great Game; another piece to move on the board and outplay the other Chaos God.

To serve Tzeentch is to invite insanity. His servants weave their own complex webs of influence and manipulation founding cults in high society as well as armed legions of puppet-followers. They pay no mind to the fact that their master views such plots as mere petty distractions, for the Architect of Fate’s own design is aeons in the making.

Changing of the Ways

Hatch treacherous plots to manipulate the destiny of all beings

Push and pull the strength of the Winds of Magic across your territory. 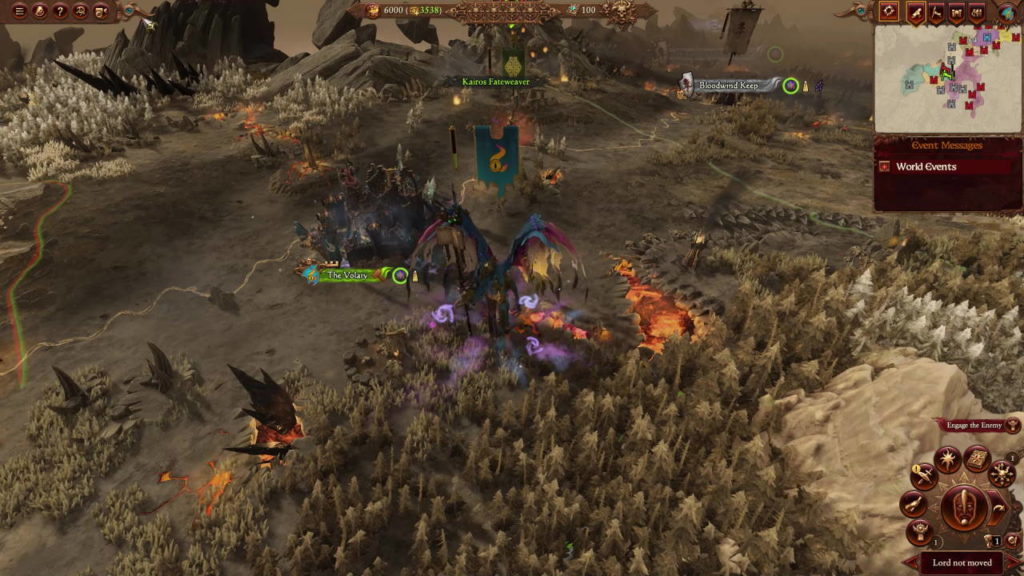 Kairos Fateweaver, also known as the Oracle of Tzeentch, is the wisest of the Lords of Chaos. Cast into the Well of Eternity by Tzeentch he emerged with two heads. The left head scries the past, while the right can perceive what is yet to be. And so it is that Fateweaver has gained the infallible knowledge of both the past and the future, but is blind to what occurs in the present. 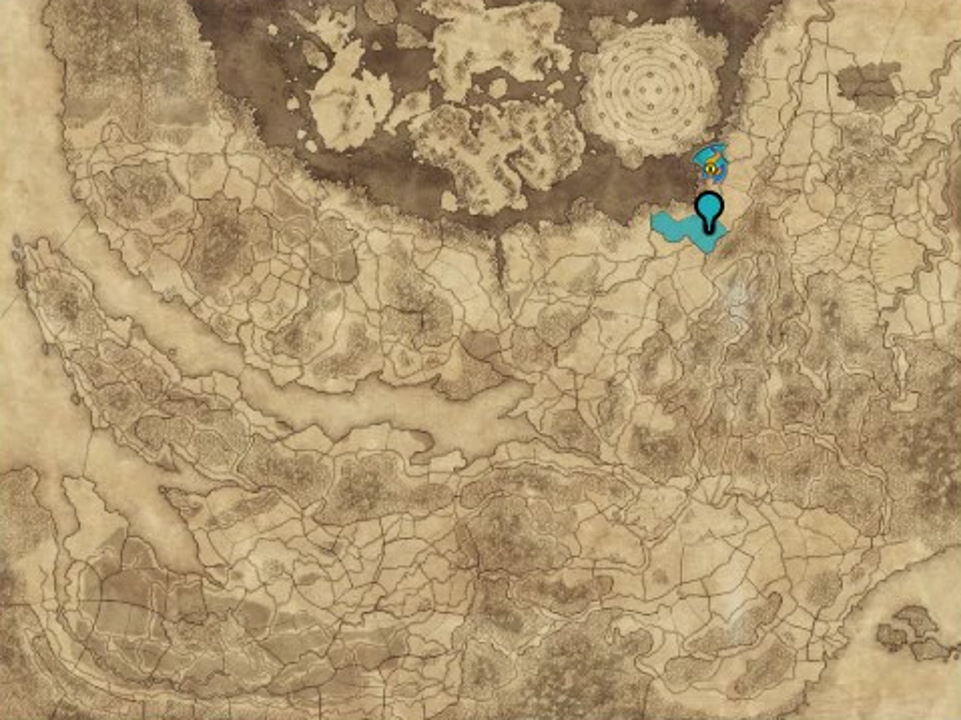 Grimoires: Perhaps the biggest game-changer for the Tzeentch campaign is the unique Grimoire currency. You obtain these through completing missions, certain buildings as well as through looting and occupying settlements. They give you access to the powerful Changing of the Ways mechanic which gives you plenty of unique options to manipulate the playing field from afar. Once researched (and assuming you have enough Grimoires) you can do a variety of things like automatically changing Settlement owners, breaking alliances, force wars between factions, even citing rebellions. The options to manipulate the battlefield without lifting a finger are endless. As such make sure you have a healthy supply of grimoires to keep your options open.

Winds of Magic Manipulation: This takes you to an overview screen that allows you to increase and decrease the levels of the Winds of Magic across your settlements. This is particularly useful if a settlement needs urgent support, and another is safe and does not require Magic support at the time, so keep it in mind and use it to your advantage.