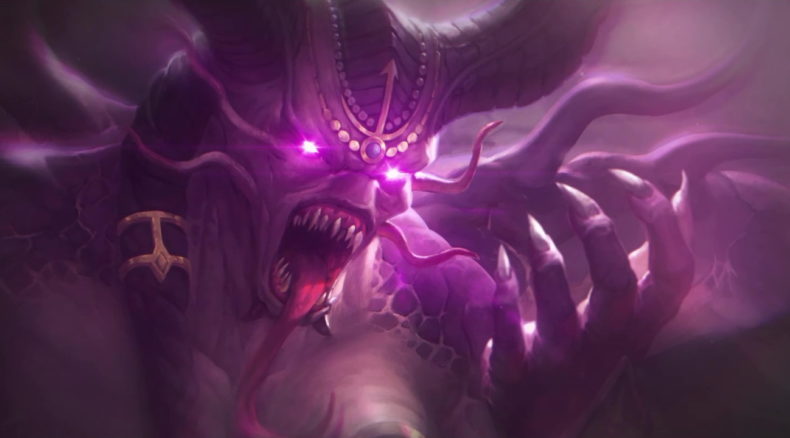 The daemons of Slaanesh are a tricksy lot in Total War Warhammer 3. They can manipulate the other factions of Total War: Warhammer III by using deceit and seduction to confuse and subjugate their enemies.

While they are able to muster huge armies of their own, they lack the raw strength and power of some of the other factions. Instead, they focus on manipulation and temptation to apply debuffs to the opposition and bolster their own efficiency.

Those who serve Slaanesh are consumed by their own dark passions, driven by the need for their mistress-master’s approval to commit more sordid atrocities. And so Slaanesh’s followers practice war upon the nations of the south, seducing their foes into the service of their Dark God and inflicting symphonies of misery upon those who resist the call.

Use Devotees to summon armies in corrupted areas.

Compel enemy units to join your army during battles, and force whole factions into vassalage via your Seductive Influence. 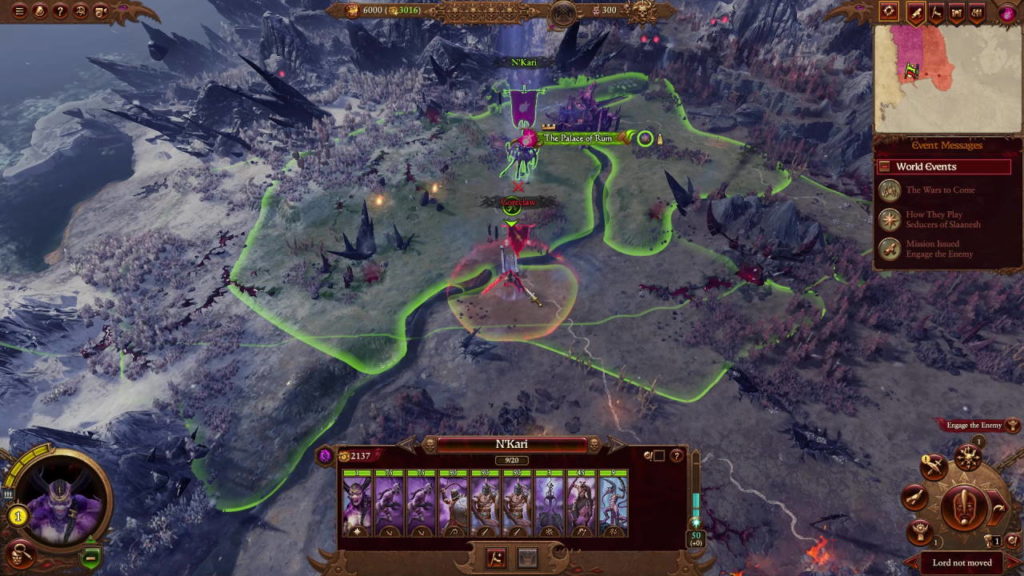 The Daemon known as N’Kari is a notorious Keeper of Secrets. As the Arch-tempter, he scours the immortal and mortal realms to experience the ultimate sensation and taste ecstasy in its purest form. Over recent millennia, he has developed a particular hatred for the Elven twins of Ulthuan. Whatever his short-term goals, the next part of N’Kari’s plan will surely involve their eternal misery… 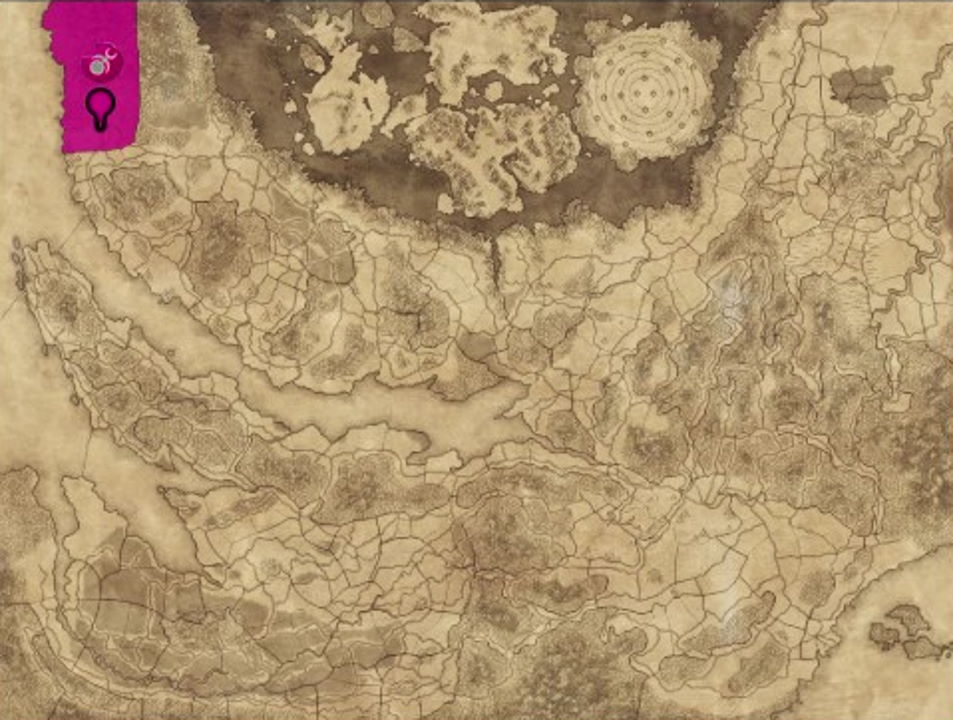 Spread your influence: The followers of Slaanesh can create Devotees from defeated enemies and those who accept their salacious offerings. Devotees can then be used to create cults and armies, both of which can be directed as other forces against your opponents. This is a great way to establish footholds in areas held by other factions and spread your daemonic influence across the map.

Dark gifts: The Gifts of Slaanesh act like curses, and can be bestowed upon defeated enemies by any of your Heroes or Lords. Using them is a handy way to weaken your enemy’s resolve and give you the upper hand in future encounters.

Seduce the weak: One of the more unique abilities Slaaensh has is the ability to seduce and turn an enemy unit prior to battle. During the pre-battle screen, you can select one enemy squad to seduce. If you’re successful, they will fight for you during the ensuing skirmish. With enough influence, the forces of Slaanesh can forcibly vassalise a hostile faction, bringing their units and armies under your control. The true power of Slaanesh lies in subterfuge and cunning, and using this to your advantage can prove more effective than simple military strength.