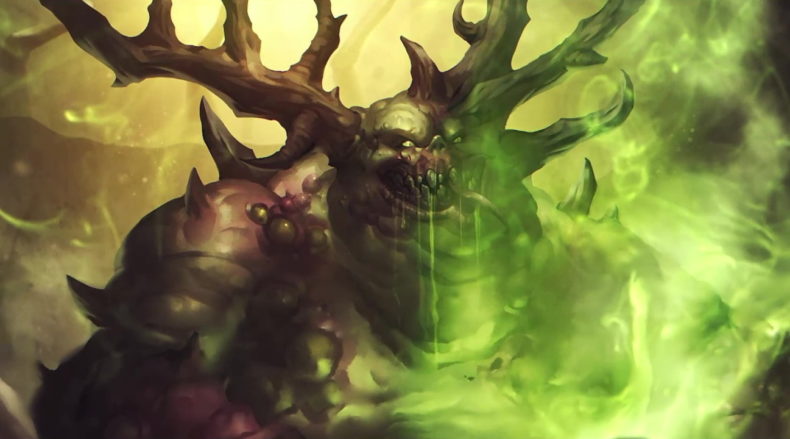 To choose the Nurgle faction in Total War Warhammer 3 is to be at one with death and decay. The great, green monstrosities of the Nurgle race devote their lives to spread poxes and plagues, to help their own cause and hinder their enemies. Combine your military prowess with the tactical opportunity afforded by the Nurgle’s love for pestilence and you’ll find yourself a winning combination.

Nurgle, also known as the Plague Lord, is the Chaos God of disease, decay and degradation. He is perhaps the oldest of his brother Gods, for the process of decay began with life. Yet Nurgle is also the personification of rebirth. After all, atrophy is simply one part of life’s cycle, without which nothing new can grow.

And so those who embrace Nurgle, accept their own doom with good humour. Disfigured by disease and mutation, they are keen to spread Grandfather’s blessings to the poor souls that wander through life unafflicted. As plagues spread, so too does Nurgle’s power and status amongst his brothers – he waxes and wanes, weakest when bellies are full and mortals are healthy, but quickly rising to absolute ascendancy when his followers unleash the most lethal of disease.

Concoct and spread plagues across the world or afflict your own assets.

Settlements will grow over time and then wither and die out. 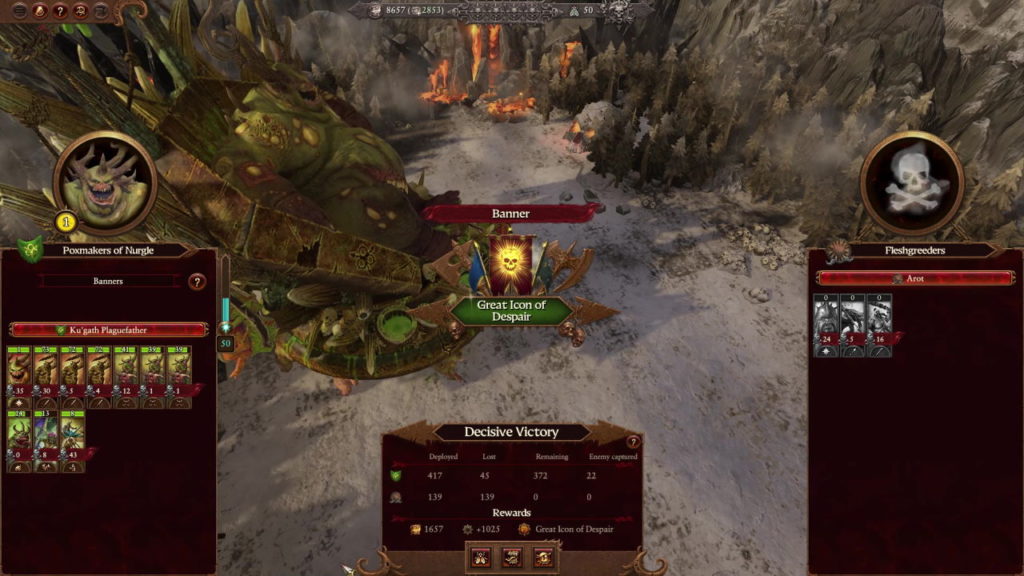 Ku’gath Plaguefather, the Rotting Poxmaker, is one of the most favoured of Nurgle’s chosen. Fascinated by the breeding of new contagions, he frequently forays into the mortal realms to test fresh creations on the battlefield, driven by a desire to concoct the perfect plague capable of infecting even the gods themselves! 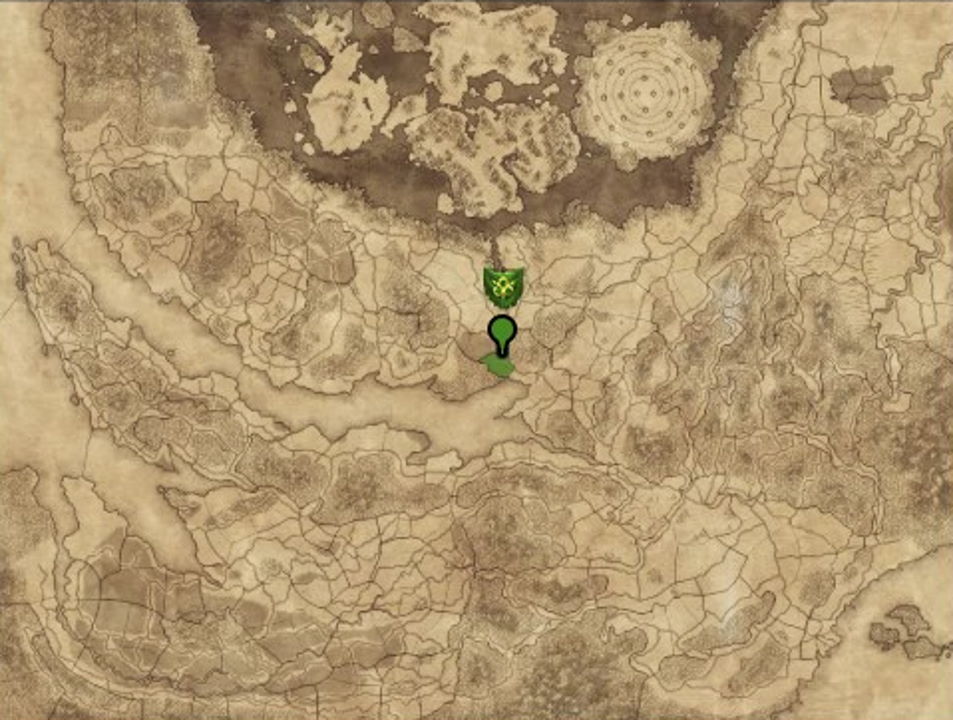 Plagues: The spread of Plagues play a critical role in the success or failure of any Nurgle campaign. You’ll want to be doing everything you can to increase the likelihood of spreading plagues via your armies or settlements. These will help your military and hinder your opponents. Consider this when working your way through the Research tree.

Infections: This is a currency unique to the Nurgles and is key to causing specific plagues. You can increase your Infections currency by improving your settlements accordingly or by selecting the Loot and Occupy option when defeating a settlement.

Plague Cauldron: Here you can spend infection currency to brew specific Plagues to help you in battle. Research unlocks more options for the Plague Cauldron, allowing you to add additional buffs and benefits. More complex Plagues however require more Infection points, which is why maintaining that currency is so crucial as you play.