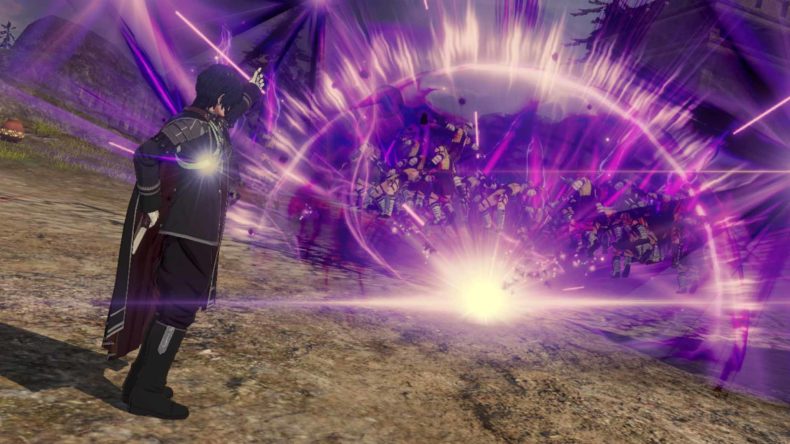 As part of our early preview thoughts on the opening sections of Fire Emblem Warriors: Three Hopes, we’ve put together a little preview video that shows the game in action. There’s very little to worry about, spoilers-wise, as it’s all from the prologue chapter, which is actually available now as a demo from the Nintendo Switch online store.

Like with Fire Emblem: Three Houses, Fire Emblem Warriors: Three Hopes has lots to it. Plenty of deep RPG mechanics to get stuck into, with relationships, and then the musou hack ‘n’ slash combat. It’s taken me by surprise, as you can see in the video.

In the full written preview, I said: “I’m deliberately not talking too much about the plethora of RPG mechanics brought over from Three Houses because I want to be clear about how enamoured I am with the combat alone. It feels like I have a long way to go and a lot to unlock but not once has this game left my mind. I even missed the final day of the cricket because I spent all Sunday morning pushing one chapter deeper. I keep thinking it’ll wear off, or I’ll wake up, but I just keep doing “one more” battle because I want to level someone up, or push the story on, or just hack and slash through enemies.

Fire Emblem Warriors: Three Hopes has stunned me. It’s captured me in a way I never imagined possible, and while I’m not sitting here claiming perfection, I am here to say don’t ignore this because it’s a musou. Maybe I was wrong about the genre or maybe I just never found the musou for me. Maybe everyone has just one musou in them. I have never been happier to have been wrong about a game in my life”.