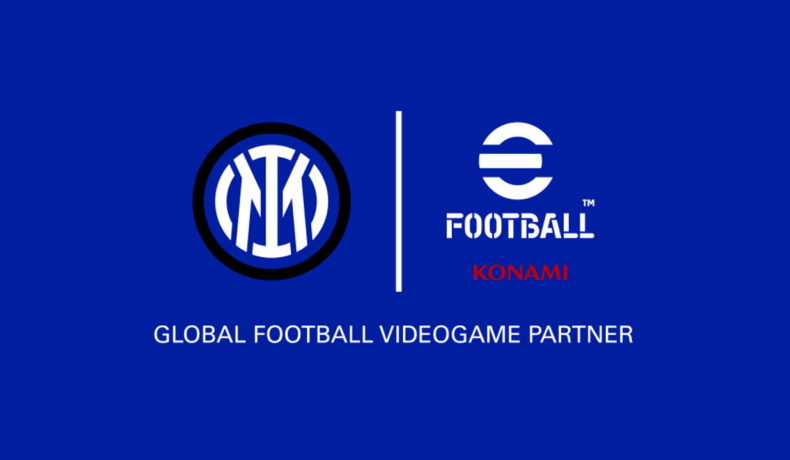 The partnership will also see the club feature within the eFootball™ series from version 2.0.0 onwards. This will see the featuring of authentic kits, the newly branded training kit, and the infamous San Siro stadium in-game. The partnership will see Inter Milan feature exclusively within eFootball and no other video game from July 2024. This means Inter Milan is now almost certain to not feature in future EA Football titles once the FIFA license expires after FIFA 23, given the July 2024 deadline. It’s not clear how long this exclusivity deal will run and therefore how many seasons of football titles it will impact.

Alongside a host of branding and commercial rights, Inter Milan will also integrate themselves within the array of eSports tournaments and activations that Konami runs, including the eFootball Championship Pro, the most recent edition of which concluded last weekend.

Naoki Morita, Konami Digital Entertainment B.V.’s European President had this to say regarding the deal:

Adding a club the stature of Inter Milan to our cohort of partner clubs is very exciting for Konami With the naming rights to the Youth Development Centre, the eFootball branding on the team’s training kit, and their involvement in our ever-expanding portfolio of eSports activations, we at Konami know that this partnership will bring us many successes now and for the long-term.