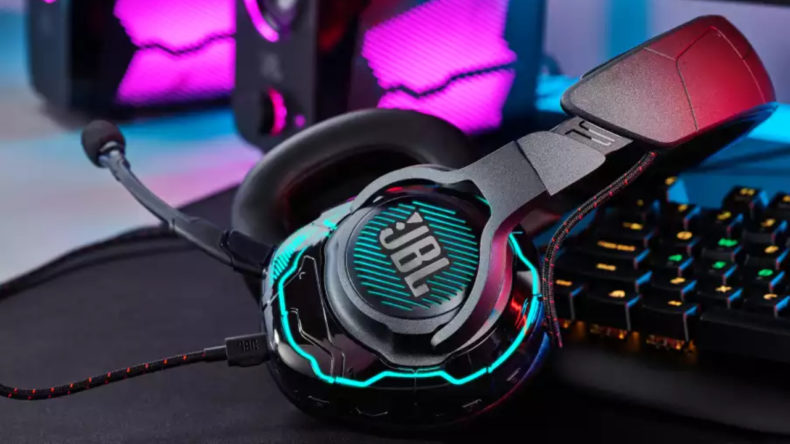 With so many gaming headset on the market and so many new prospects released every month, it’s difficult to know exactly which way to turn. How do you decide? Brand loyalty? Feature count? Price? Because there are some great headsets out there, boasting a host of features for even mid-range prices. More expensive releases end up priced out, with most casual gamers aiming for something cheaper that ticks at least some of the boxes.

A headset like the JBL Quantum ONE has its work cut out for it then – not because it’s inferior (it’s really, really not), but because it’s competing in a heaving marketplace with headsets that can offer most, if not all, of the important things at a fraction of the £230 price point. It becomes difficult to recommend over the likes of the Logitech G Pro X, or the HyperX Cloud Stinger, both high quality headsets that will trouble your wallets for about a third of the cost. But if you’re in the market for a headset that will last you a little while, that might even be future proofed for a few years (the Cloud Stinger II is already on its way to the stores to out-date its recently-released predecessor), and you would rather pay more for a guarantee of quality, the Quantum ONE is worth a look. 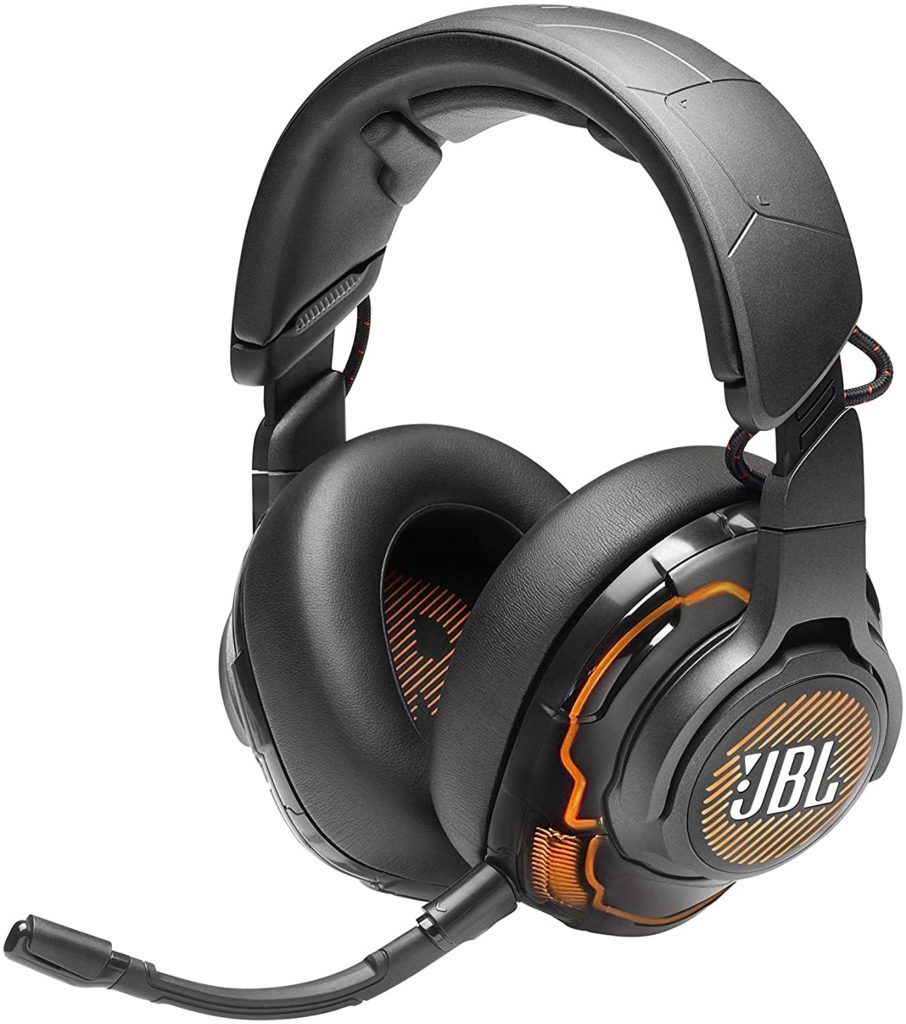 For a start, it’s a good-looking headset. Yes, the build is mostly plastic, but it’s not particularly lightweight and it feels sturdy anyway. The cups are colourful, emblazoned with a silver JBL logo, decorated on the inside with a chunky R and L that gives them an almost playful quality. The cups are bold and big, and the thick headstrap feels like it would survive anything. Programmable RGB lights adorn both cups, and the memory foam padding is incredibly comfortable. I wear headsets for hours at a time, and comfort and weight are super important to me, and I have to say the Quantum ONE set is almost perfectly weighted – at least for my head, anyway. A lot of headset pass through my hands, and while I’m usually a fan of sleek, no-nonsense design, the Quantum ONEgot my attention right away. It looks and feels different to the usual upper-range fair, and it replaced my usual go-to headset right away.

Of course, to get the most out of it you’ll need to connect to your PC via the USB-C port, which means using the heavy-duty cable that comes with it. A standard USB-C cable will work, but you’ll miss out on the in-line balancer for sound and chat, and the fancy RGB. The cord that comes with it is a heavy bit of kit, though, and I had to find a spot on the desk to rest the in-line controls so I didn’t feel them pulling on my ear the whole time. The left cup has a variety of switches and dials, for volume, noise cancelling and the microphone mute.

The sound quality, though, is excellent. I’ve been using these a lot recently, while reviewing games like Ghostrunner and Watch Dogs: Legion. The former is a game of metallic shrills, grunts and echoing footsteps and the noise-cancelling features on the Quantum ONE helped immerse me fully in the game world. The former is a mix of combat, driving, licensed music and the heady cacophony of busy streets and I got lost in it with this headset. It sounded fantastic, bringing the streets of London to life thanks to the integrated 7.1 surround sound. You can also opt to connect it via a .35mm jack if you want to use it purely for music, but it still sounds great. 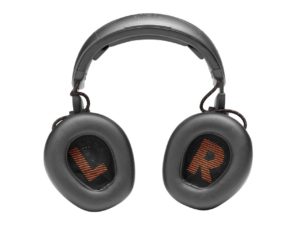 You can adjust a host of features using the included software. From the RGB lighting to the spacial head-tracking, you can tweak and alter the various features until you get it just-so. There’s a handful of presets, and playing around with them and the equalizer allows you to customise your output – though honestly, I’ve had no complaints right out of the box. The detachable mic does a solid job for both chatting in-game and recording. I’ve used the Quantum ONE to record with the Godisageek podcast crew in place of my usual standing mic for a few sessions and the sound quality is great.

Ultimately this is going to come down to price when you’ve got excellent options like the Logitech G Pro X that are more affordable. That said, the Quantum ONE is the better headset in a lot of ways. Incredibly comfortable, light enough while still being sturdy, and really nice to look at if you’re using them for streaming or on-camera videos. The software is excellent to, with a huge suite of options to tweak and adjust the output until you’re satisfied. They’re not cheap, but if you’re in the market to spend a little extra, you could do a lot worse than the JBL Quantum One.