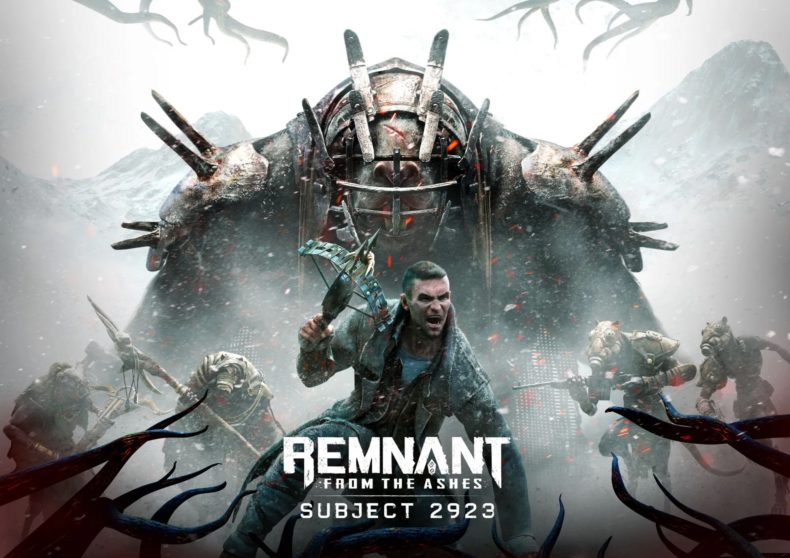 I cannot overstate how much I enjoyed Remnant: From the Ashes. Its particular brand of roguelite action struck a chord with me and it became an instant favourite. I even loved its lore, which is why I was slightly disappointed with the Swamps of Corsus DLC, which added very little to the story. Subject 2923, however, delves into the lore of the Dreamers and adds a brand new world to visit, plus a new mechanic that genuinely changes the way you play – at least, for a little while.

Set after the events of the main game, Subject 2923 sees you travelling to Ward Prime, where the original experiments into the “Dreamers” began, to find a way to stop the Root for good. This sees you entering a new area, which reminded me a lot of the opening to Resident Evil 4, only with better visuals. I mean, this is 2020, after all. 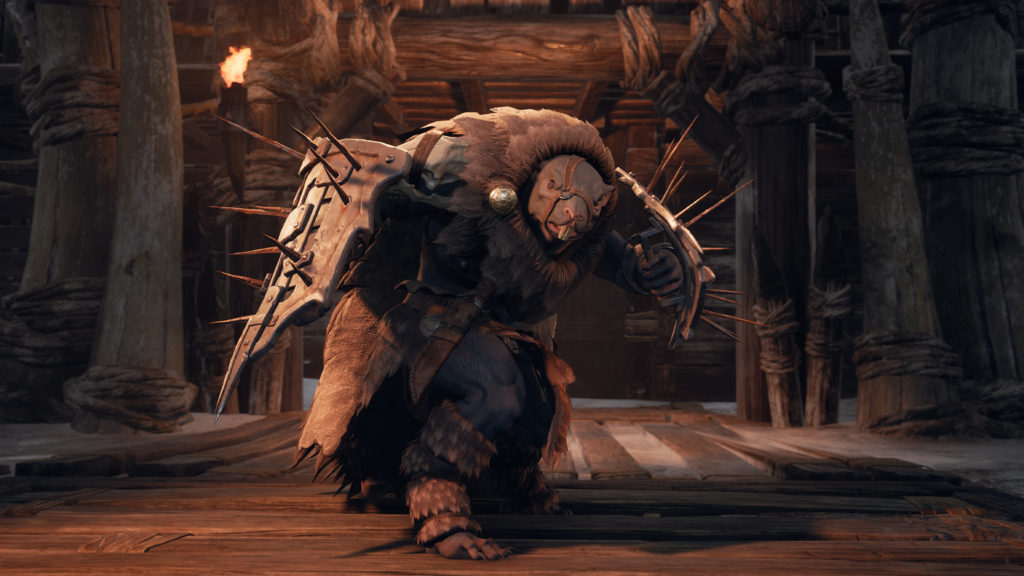 Fighting through the mist and murk, the Root you know and love attempt to block your way. Through farmlands and old barns, they serve to remind you just what you’re trying to destroy. They aren’t the only things out here though, as the game introduces its newest enemies: the Urikki and the Emin, large, rat-like creatures that aren’t fond of humans entering their territory.

Continuing the Resident Evil 4 familiarity, I was forced to hold out in a barn siege against these new enemies, which showed off how agile and ferocious they are, with some shooting guns and crossbows, while others run at you, aiming dropkicks at your face. You can’t help but admire their moxy. In many ways though, these enemies turn Remnant: From the Ashes into more of a shooter than ever before. 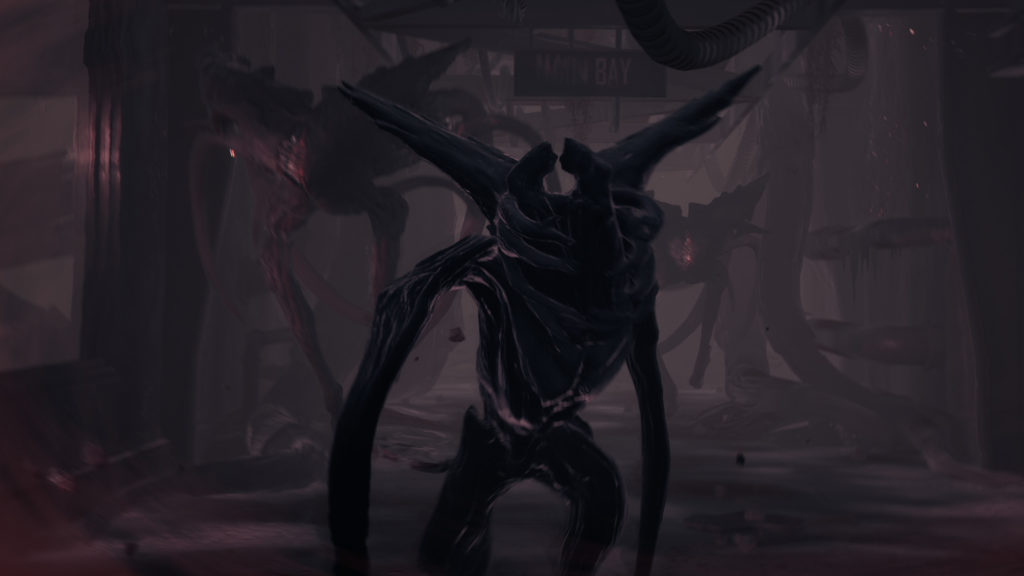 Then, in another twist, Ward Prime itself adds something new and sinister into the mix: the Root Shamblers. They stalk the halls of the abandoned Ward, but they’re completely harmless until you enter the rift world, an alternate version of Ward Prime. That’s when these unkillable beasts come for you and the only way to escape is to leave the rift world, but you need to enter the rift to open doorways that are blocked by the Root. It’s an ingenious, almost horror-like mechanic, as it forces you to face your fears in order to uncover the secrets of what happened in the Ward. And also to open up the way to Subject 2923’s new world: Reisum.

Reisum is the bitter, snow-covered world of the Urikki tribes and the Emin, and the main location of the Subject 2923 DLC. It introduces so many new enemies that you’ll struggle to keep up, more than making up for the smaller number of additions in the Swamps of Corsus DLC. The Emin are smaller and weaker, but no less dangerous for it, whereas the Urikki are huge, hulking brutes that will smash your face in with giant maces and shields. There are shamans that send swarms of molerats after you, while pelting you with magic missiles, not to mention flying “bombers” that shriek, waking yet more molerats. 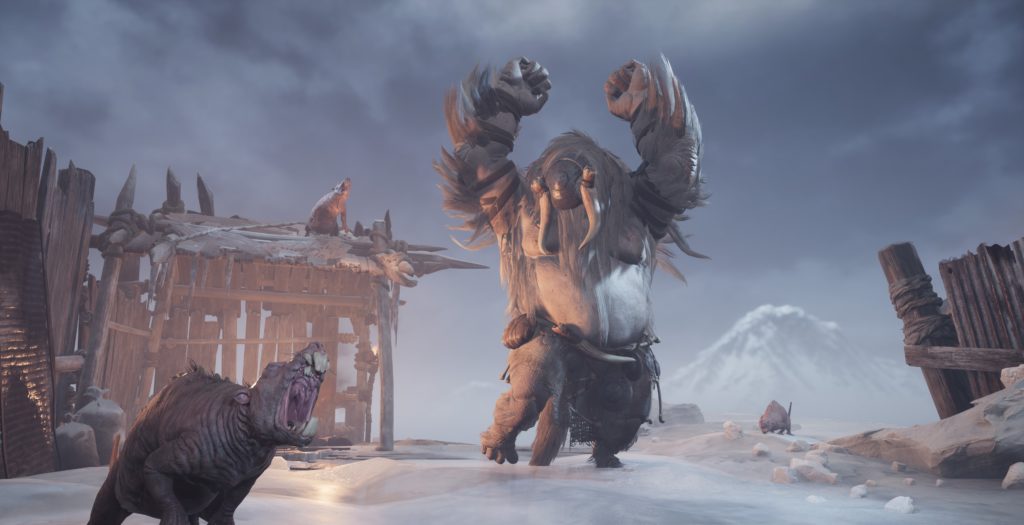 The original game offered plenty of overwhelming moments, waves of enemies would attempt to tear your face off or slam you into the ground and turn you into a human puddle of mush. None of that compares to the sheer numbers thrown at you in Subject 2923’s new world. As in the main game’s previous boss encounters, smaller enemies will appear in order for the player to recoup lost ammo, but in Reisum they really do come crawling out of the woodwork. Or the ground, in the case of the Emin. One boss in particular throws far too many of these added enemies at you, made even worse by the ground opening up in places, leading to many falls and instant deaths. In a game that constantly requires your attention and quick movement, this extra level of difficulty feels like one step too far.

That said, the majority of Subject 2923 is fantastic fun. It reminds existing players (like myself) just why we loved Remnant: From the Ashes in the first place, adding more story and lore to a game already brimming with both. It adds some new challenges and interesting enemies, changing the way you play. The new areas are great places to explore, with some brutal bosses and big rewards. All of these things combine beautifully, adding up to 2923 new reasons (probably) to return to Remnant: From the Ashes.

A little too fond of throwing swarms of enemies at you

Adding plenty of new content and lore to enhance the story of the original game, Subject 2923 is an excellent expansion for Remnant: From the Ashes.