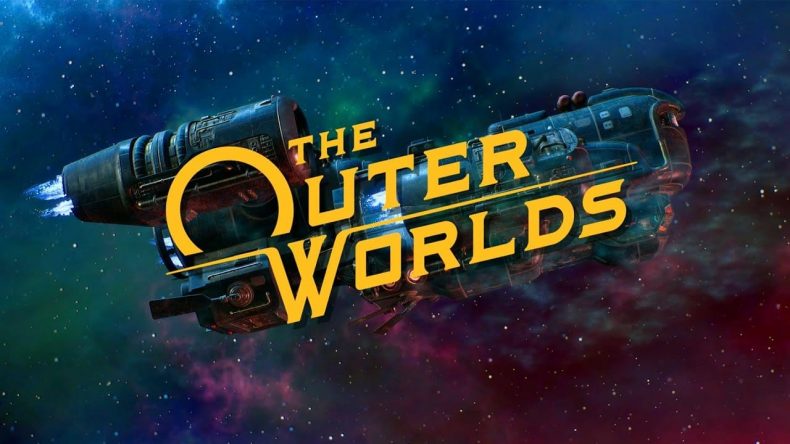 I am going to get this out of the way, I am a big fan of The Outer Worlds. I played it on Xbox and thoroughly enjoyed the dark humour, characters, the setting and the world. Playing an action RPG that asks you to make decisions, many of them moral judgements about the plight of different people, set against the backdrop of extreme corporate feudalism seems weirdly prescient of a future not too far off. And certainly with the events of recent months, way closer than I previously thought.

The story and style will be familiar to many players. The Outer Worlds feels in many ways an extension of Obsidian’s widely acclaimed work on Fallout New Vegas, with smart, tongue-in-cheek dialogue and a cast of memorable crew mates and NPCs. The combat, too, has a familiar rhythm to it, with Fallout’s VATS system translated here to TTD or Tactical Time Dilation. It has a different name, but functions in exactly the same way; time is slowed and, with the addition of perks, different areas of the enemy can be targeted. The Outer Worlds on Switch works smoothly, with a relatively stable frame-rate, however there is some slow down during particularly hectic fights, and noticeable texture pop-in when moving through areas. Load times between transition areas can feel a little lengthy as well, but they give you time to appreciate the gorgeously detailed and irreverent load screens. A launch day patched has been promised though, which will hopefully iron out some of the more noticeable kinks.

If graphical performance is a priority for you, I would suggest you skip this version. Colours are washed-out and there is a significant reduction in the draw distance, with a gentle fogging of objects further away. Even in hand-held mode you can see that the vibrancy and fidelity of the visuals have experienced a downgrade from other versions; in docked this becomes even more apparent. That isn’t to say that The Outer Worlds doesn’t show its beauty in the Switch version. The art direction is excellent, with a very strong sense of style. There is a timeless quality to it, and even with the slightly washed-out colours it stands out. The sky boxes don’t quite have the same arresting quality, but there’s still plenty to marvel at if this is the first time you’ve played. The unique features of the Switch console make playing something like The Outer Worlds a different experience to playing on another console. The ability to switch to hand-held and play an expansive RPG like this, curled up in your bed, does make an attractive proposition. I think that the graphical downgrade actually makes the hand-held mode my preferred option, as much of the texture pop and draw-distance fade is not as noticeable on the smaller screen. Incidentally, a lot of my criticism of games in hand-held revolves around the size of the text, and whilst it is on the small side on the smaller screen, the font choice and colour make it much easier to read than I anticipated.

The Outer Worlds on Switch is a good port to the console. It perhaps wouldn’t be my first choice if I had other options as it does perform and look better on more powerful systems, but I have thoroughly enjoyed exploring the world again. If this is your first time playing the game then you have a well-written, amusing and striking role-playing game to work your way through.

The Outer Worlds on Switch is a good port of a great game. Some of the graphical fidelity is lost, but a strong art direction and excellent writing make this version worth picking up