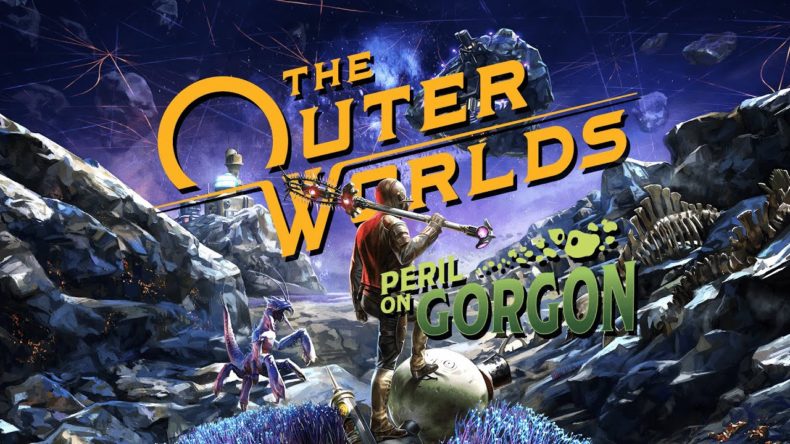 It’s hard to shake the feeling while playing Peril on Gorgon that Obsidian had a different idea entirely at the concept stage, before running out of ideas, time or steam during the development of it. This is the first major story DLC for The Outer Part Worlds and, while it starts of pretty intriguing, it doesn’t maintain it for long.

It all begins when the crew of the Unreliable (providing the crew have completed the main story up to a point) receive a mysterious package containing a severed arm and a message from one Lucky Montoya, who’s clearly not quite as fortunate as his name would suggest. It directs you to the Gorgon Asteroid, where a shunned socialite heiress named Minnie Ambrose wants you to look into her mother’s legacy. With her family name in disrepute and her future on the line, she wants you to find her mother’s diary and solve the mystery of the Gorgon facility. 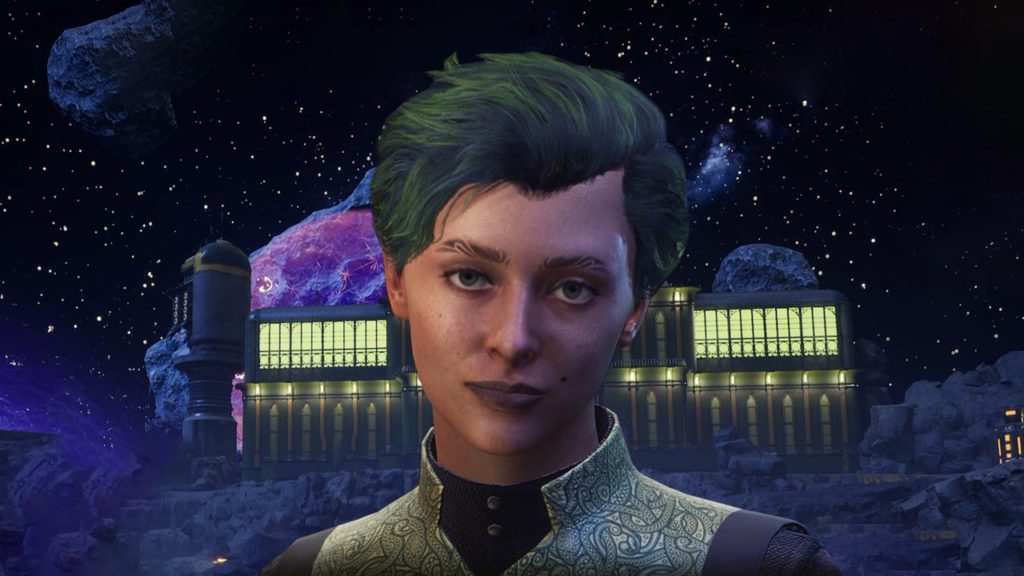 Which is kind of where things stop being interesting. Arriving at Minnie’s slightly decrepit mansion and it’s fleet of robotic servants, you’ll find a vibe that reminded me simultaneously of Fallout 4 and Bioshock. Which is hardly surprising, given that those are The Outer Worlds biggest influences. I had expected a psychedelic space noir, given the announcement trailers and the general atmosphere, but Peril on Gorgon isn’t really that. In fact, it’s more like 7 hours of more The Outer Worlds, replete with the same humour, gunplay and exploration as we saw for 30 hours in the main campaign.

Which isn’t all bad, I suppose. The Outer Worlds is an excellent adventure, with a great cast of characters and lots of diverse, imaginative locales. Sadly, Gorgon itself is a bit of a plain Jane. The biggest problem is that it looks an awful lot like all the other environments we’ve seen. Instead of mixing up the pallet and generating a new, fresh atmosphere, Peril on Gorgon just dishes up more of the same shooting, looting and laughing as we’ve seen before.

That said, the writing on the whole is pretty good. Minnie is an intriguing character, and the central mystery is a solid anchor for the action. Its just a shame that Obsidian are so content to tread old ground here, giving us the same enemies and gear, the same details in the environments, even the same music. There was scope here for a deeper experience, a less straightforward blaster, but Peril on Gorgon is what it is. 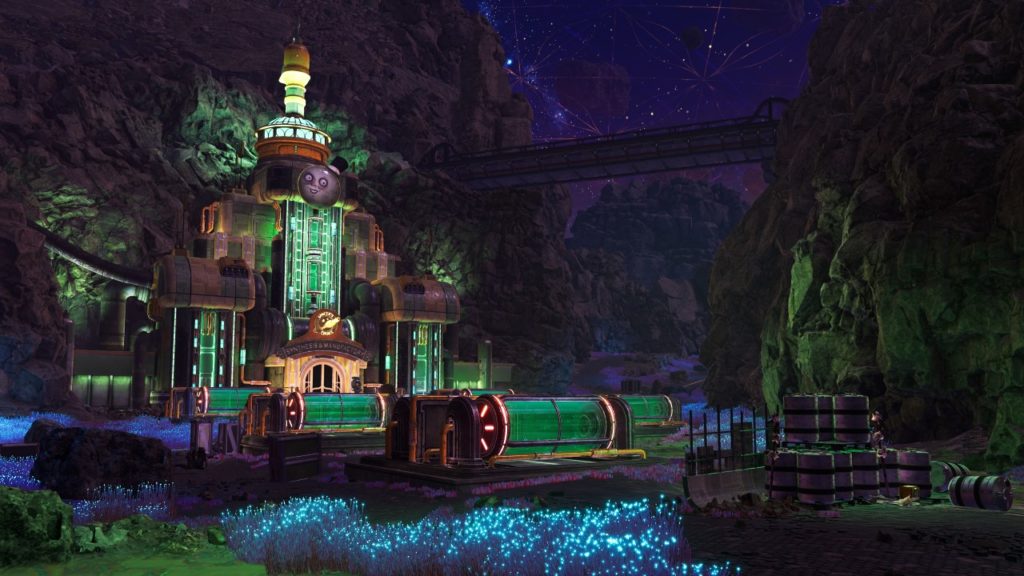 I couldn’t help but think of Fallout while playing, more so than I did before. A large chunk of this DLC is spent exploring abandoned buildings and creepy science labs, slowly peeling away at the mystery to learn the horrific truth, and it reminded me of delving into Fallout’s many Vaults, discovering evidence of weird that experiments and buried horrors. What Peril on Gorgon simply doesn’t do throughout its 9 missions is take risks. There are a few interesting characters, a smattering of familiar humour, but on the whole it feels very safe.

If you really enjoyed The Outer Worlds and need a reason to play again, or have been hankering for more, then Peril on Gorgon is worth checking out. But if you were hoping for a change of direction or for something that feels wholly new and refreshing, I’d wait to see what the next offering presents.

Same old, same old
Gorgon isn't much fun
Could have been more daring

If you really enjoyed The Outer Worlds and need a reason to play again, or have been hankering for more, then Peril on Gorgon is worth checking out.