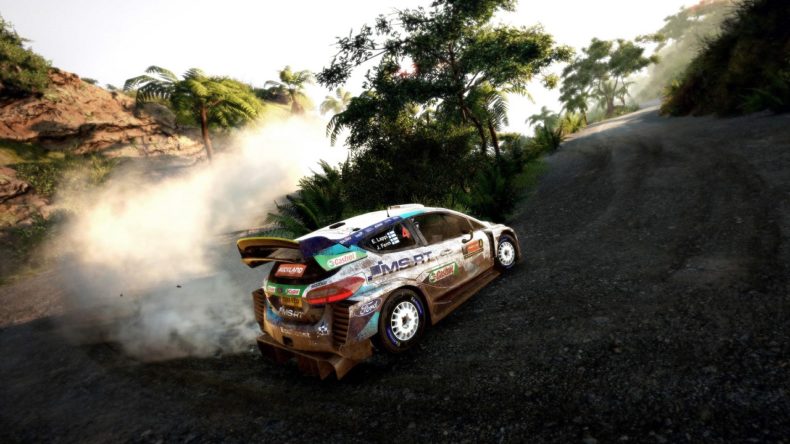 Within the first five minutes of jumping into a race in WRC 9 on Switch, it was clear there were some issues. I’m always a big believer in giving a game its due before judging it too harshly early on, but the visuals were the first giveaway that some games are just better suited to more powerful platforms. The textures of the grass, dirt, caves, and mountains are poor, with continuous texture pops throughout. Shadows don’t appear on the tracks until you are right up close to a tree or a checkpoint, sending you back a whole generation of gaming. It’s such a disappointment because the cars themselves don’t look too bad.

As for the driving itself, it’s not horrendous, but I felt there were some sensitivity issues whilst taking corners, and keeping my car on a straight path sometimes felt like grabbing the bull by both horns and feeling terrified that one false move would send me off the track and down a hill. Their are options that allow you to adjust the sensitivity issues which correct the issue somewhat, but I still struggled to find the right balance. It’s the same game as that on the other consoles, but with increased load times, I felt like I was waiting forever to get into a race, or for the next step of my career to load. 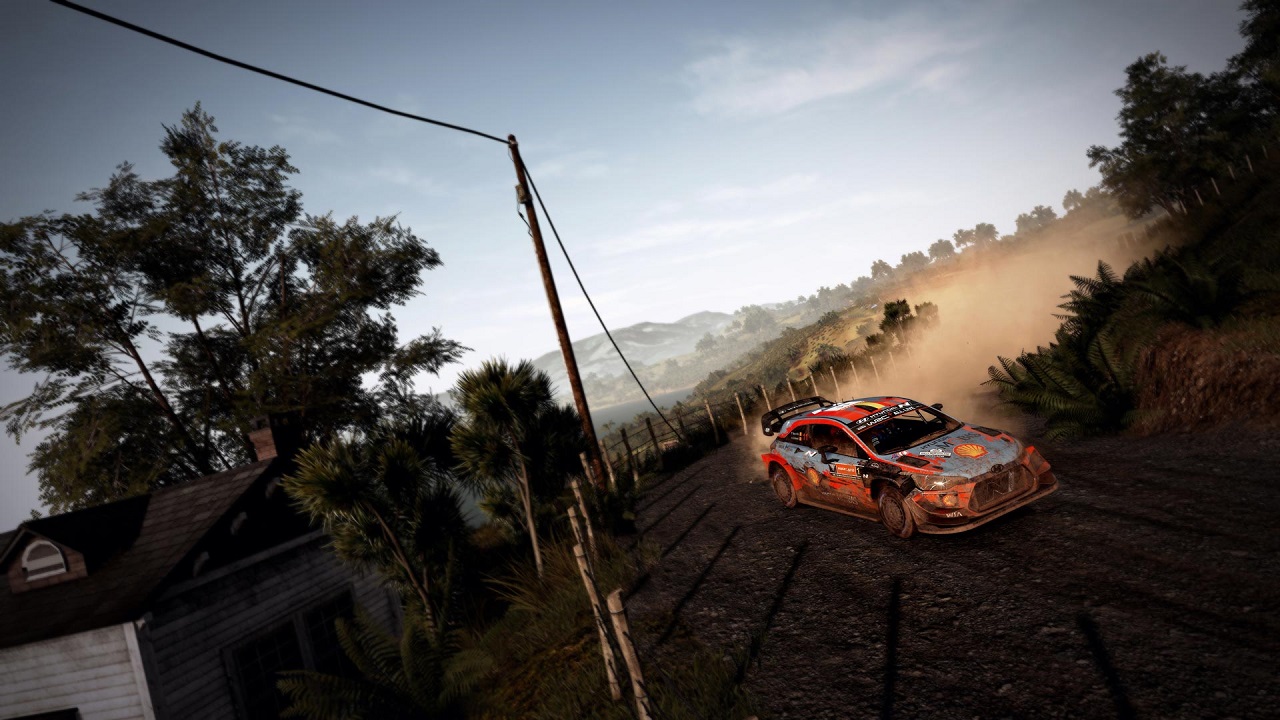 After certain races, the ghost data took almost a minute to load up, and when you just want to continue your rally, these waiting times took all the fun out of it. I suffered a crash to the console in the middle of a race, which is something I have never experienced since owning my Switch. All these problems tally up to make WRC 9 on Nintendo Switch a hard no if you’re contemplating buying it. It’s cool having the ability to play a racer on a portable screen, but the technical performance leaves a lot to be desired.

On the big screen, it looks even worse. Some of the smaller texture issues can be ignored whilst playing in portable, but they’re amplified when watching the bigger picture on your TV screen. WRC 9 features all the same modes and customisation as the other versions, but due to the technical issues, I find it incredibly difficult to recommend. The handling is also frustrating, and after suffering the same mistakes in the past, I’d hoped this would have been something that would have been fixed as a top priority.

The same fleshed out career
Plenty of cars to choose from

WRC 9 on Switch features all the same modes and customisation as the other versions, but due to the technical issues, it's incredibly difficult to recommend.