Metroid Dread looks like high octane Samus action, and I can’t wait to play it 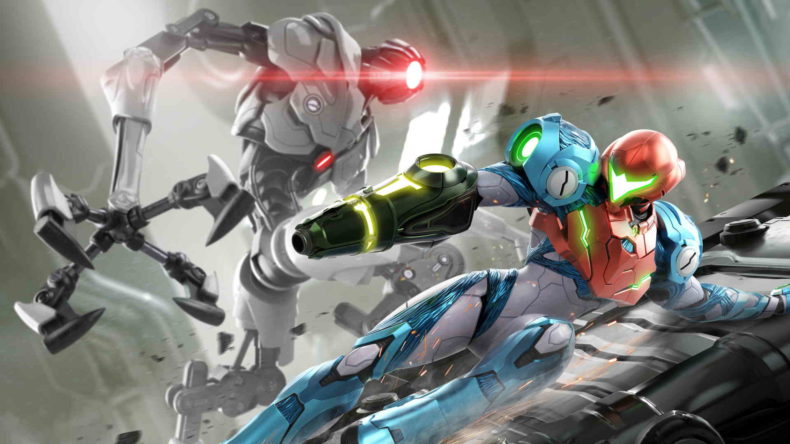 Metroid and Samus. Dark, unsettling atmospherics, gnawing, creeping feelings of unease, isolation, fear. These are words seldom employed when talking about first party Nintendo titles. But then canon Metroid games are relatively few and far between when viewed alongside the day-glo adventures of Mario and co. Or even the fantasy adventuring of Link. Generally speaking, when Metroid makes a return to a Nintendo machine, the sense of overwhelming, claustrophobic peril ramps up. Dread is perhaps the most aptly named entry yet in the storied franchise. It perfectly encapsulating the feelings and emotions that can be stirred into life each time Samus Arun steps into the fray. What is it that makes the 2D platforming of the Metroid series so special? And what can we look forward to from MercurySteam’s new game this October?

With influences drawn from the nightmarish illustrations of H.R Giger, and seminal sci-fi horror Alien, Samus was two outings deep before my first dalliance with the series. In its iconic oversized box, Super Metroid was and remains an utterly stunning achievement. A platformer that completely retains its ability to impress perhaps more so than any other 2D game of all time. It didn’t just build on the first two games structure to establish the conventions of what is now referred to as Metroidvania. No, it created something that had never been seen or experienced on a Nintendo console. From the moment the game boots, there is that palpable sense of, well, dread.

Metroid: isolation for Samus on a Hostile planet

Fuelled by Kenj Yamamoto’s stellar sound design, you vicariously live through the experience of surviving in complete isolation on a hostile planet. tThe fact this is a two-dimensional platformer is irrelevant. It is easy to suspend your disbelief and place yourself inside the mechanised suit Samus wears. You can imagine the fear and trepidation of exploring Zebes. At the time, legendary UK magazine Super Play quite rightly described Super Metroid as “more of an experience than a game”. It absolutely stands the test of time in the way that only the very upper echelon of the genre can. And like Konami’s jaw dropping Symphony of the Night, remains a title that I can revisit all these years later and still pick up on things that I had missed or forgotten about. 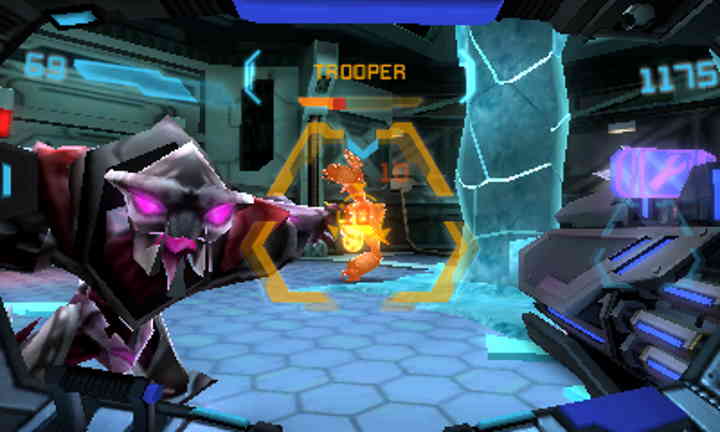 There would be a long wait before next encountering Samus outside of a Super Smash Bros. Ultimate review arena. The Game Boy Advance has a hell of a catalog of superb titles, but not many can compete with the brilliance of what R&D1 accomplished with Zero Mission and Fusion. The latter was a remake par excellence of the NES original. It married the features of the modern titles to the time-honoured exploration. And in doing so it created something that felt fresh and new, and looked astonishing. Better still was Fusion, which once again brought our old pal dread to the table. Samus was pursued around a haunting bio-science laboratory by shape-shifting alien parasites.

Metroid and Samus: Linear or open

Choosing a slightly more linear approach, Fusion is a terrific handheld game with a genuine feeling of unease in not knowing exactly what the creepy X Parasites are going to do next. Nintendo were extremely generous in giving away both Fusion and Zero Mission for practically free as part of the Nintendo 3DS Ambassadors Program. This allowed a whole new generation of fans to enjoy their charms. 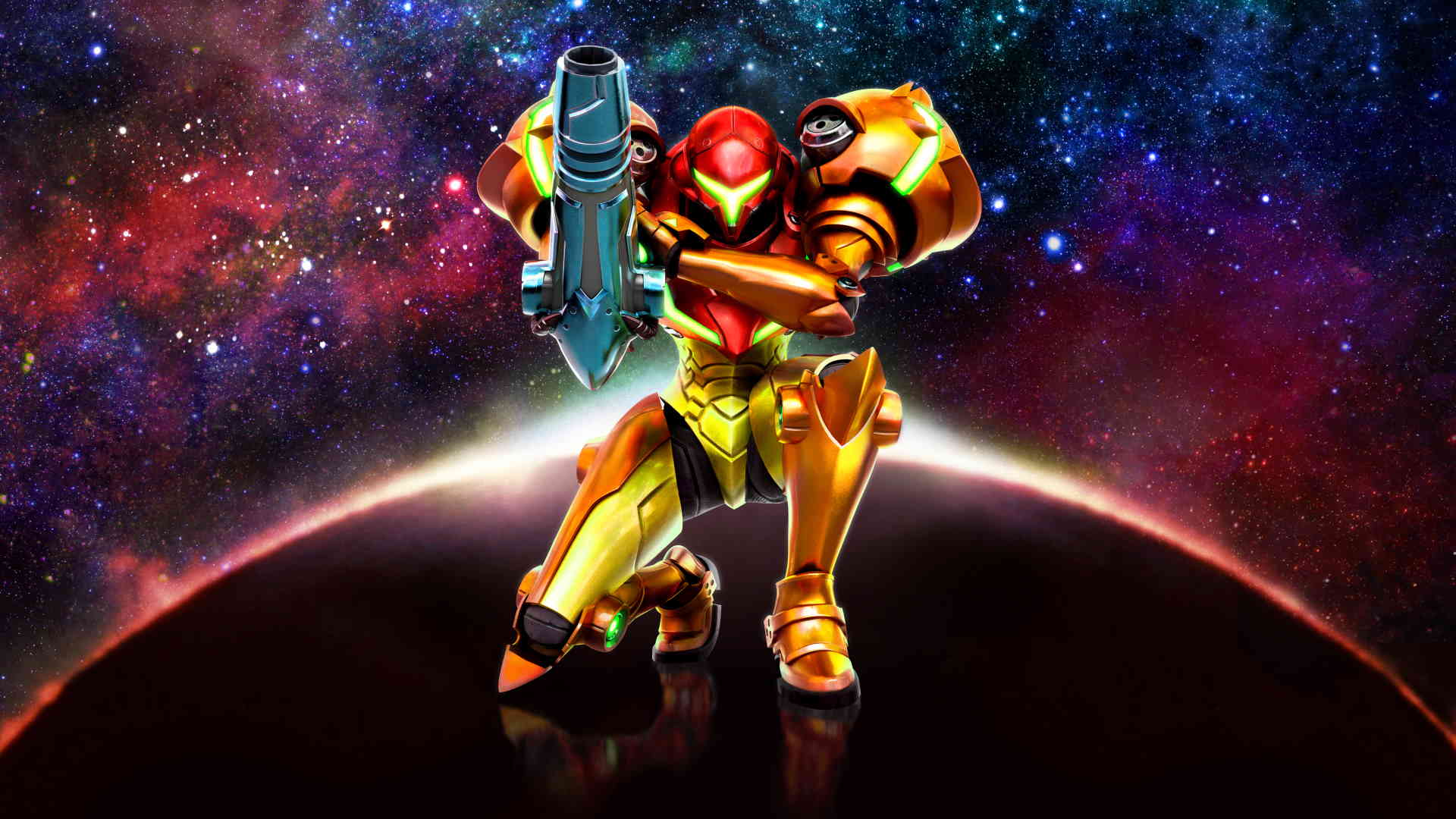 Fast forward another decade and a bit, and Nintendo put a shout out to MercurySteam, the team who so capably made what is still the best 3D Castlevania title, and impressed with it’s 2.5D platforming counterpart Mirror of Fate for the 3DS. What EPD and the Madrid-based firm came up with was the blinding – and, for my money, slept-on – Metroid: Samus Returns. Like Zero Mission, this is a turbo-boosted re-imagining of an early entry in the canon – namely Metroid II for the original monochrome Game Boy.

3D visuals and onto Dread

Introducing modern Metroid tropes and gadgets and a great new combat system, this 2017 release also looks and sounds stunning. It even made great use of the stereoscopic 3D. Nintendo were so pleased with the way MercurySteam understood and inhibited the spirit and conventions of the series, whilst bringing a modern vibe, that they farmed out the development of the next Samus outing to it. 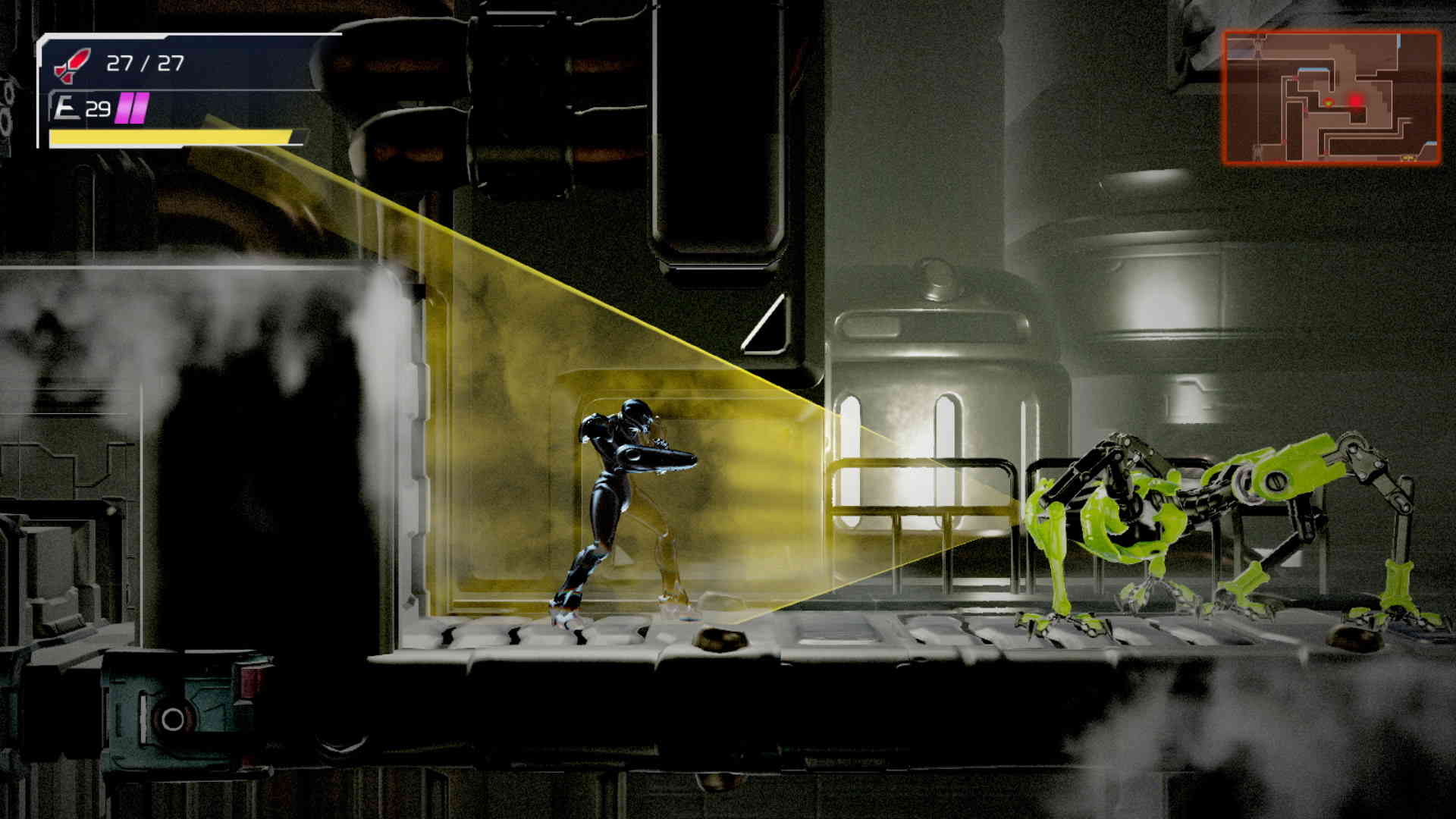 The suffix “Dread” has been floated around for a number of years. It first surfaced as a proposed Nintendo DS game that never came to fruition. Series overlord Yoshio Sakamoto clearly understands the emotive feel of his work. He described how he wanted to double down on the sensations of fear that we all felt not only during the bleak exploration of Super Metroid. But also being tracked down by the SA-X in Fusion. What we have to look forward to is a brand new adventure. It’s set directly after the events of the aforementioned GBA classic, and essentially the fifth mainline platformer in the chronology.

The storyline alone, when combined with what we have seen in the trailers, are enough to generate a very real sense of dread. Thinking that the X Parasites have been eradicated, the Galactic Federation are surprised to receive an anonymous video transmission that states this is not the case, and that the ominous parasites are very much alive and well on the planet ZDR.

When a batch of exploratory EMMI robots are sent to investigate, but mysteriously vanish, it is time for Samus to don the iconic suit and investigate. It doesn’t take a genius to figure out that these sentient robots have become something far from friendly. No doubt thanks to some X-related tomfoolery. Samus is vulnerable to these powerful, possessed mechs. So she has to employ stealth and parkour to survive in her first new 2D platformer for 19 years. 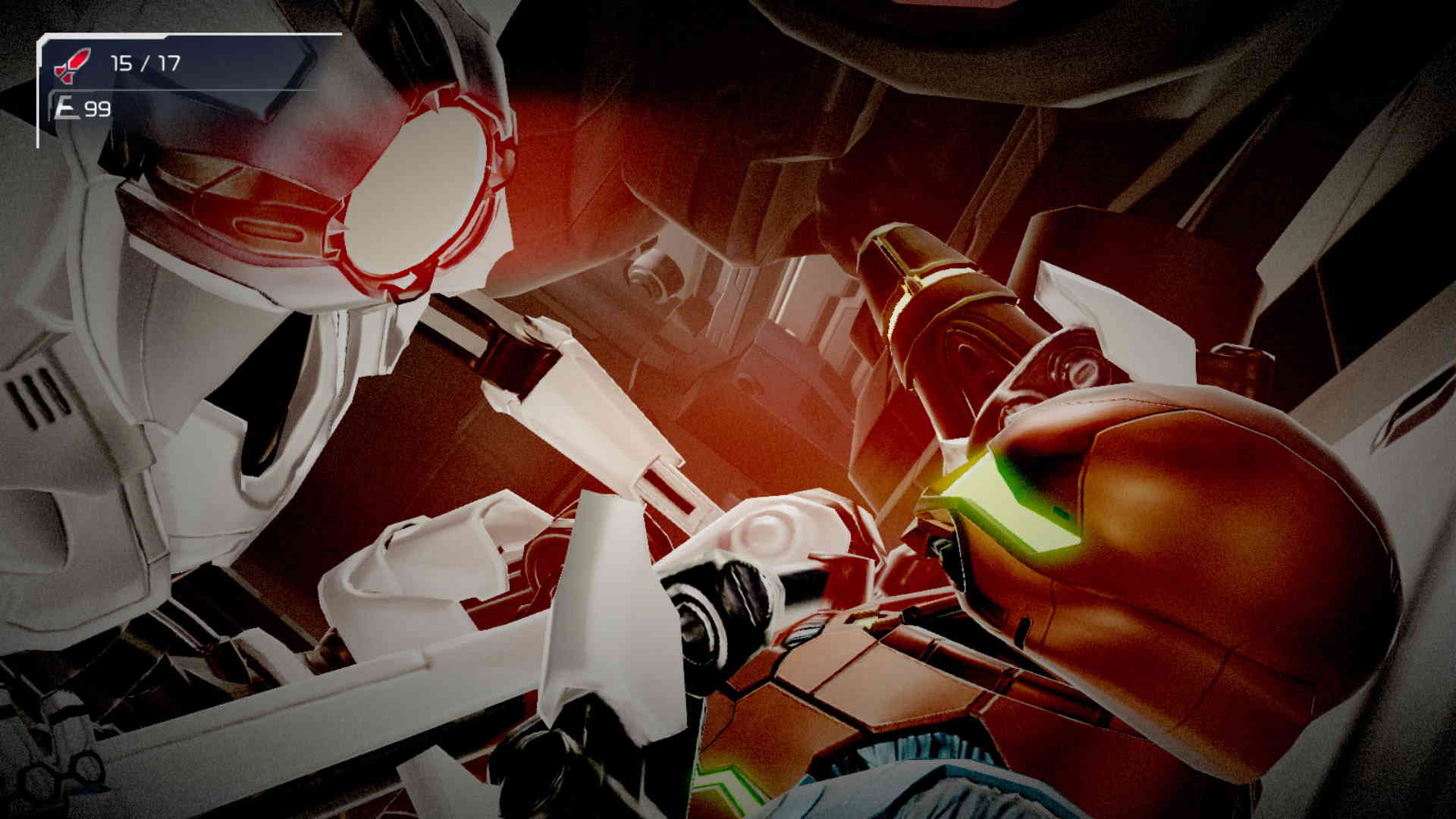 Footage shows a high octane, dynamic Samus able to employ the free aiming of Returns. There’s also a number of smoothly implemented manoeuvres, including a parrying/counter attack and a running melee. The EMMI robots look like a wonderfully heart-racing addition. Somehow anthropomorphic, insectoid and animal all at once. Their relentless pursuit of Samus looks incredibly intense. It reminds me of being tracked by Nemesis in Resident Evil. Hopefully it fully lives up to the name. I cannot wait.

Metroid Dread is out the same day as the Nintendo Switch OLED, October 8, 2021.

The king. If you know, you know.
MORE LIKE THIS
Metroid Dread