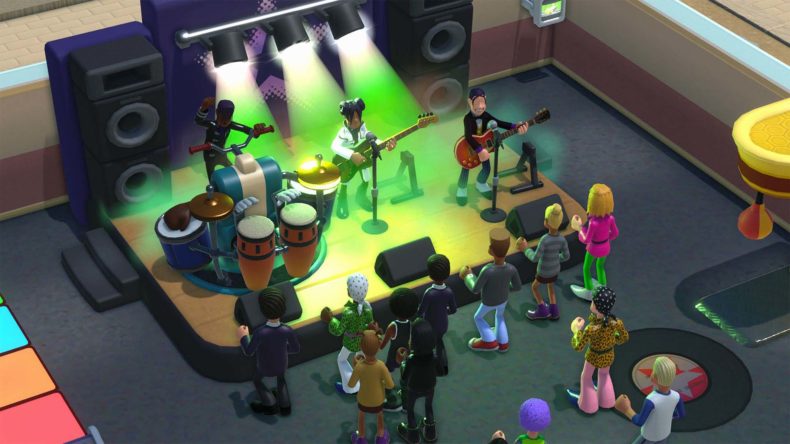 Two Point Campus feels instantly familiar. It’s not that there’s nothing new, or unique about it, it’s just that, sharing the art style to predecessor Two Point Hospital, there’s a charm that feels very much “Two Point”, which is to the studio’s credit. Indeed, Campus to me feels akin to how Theme Hospital felt to Theme Park, which is to suggest lessons were learned, and the follow up could well be the better game.

Where Hospital felt slightly constrained by the ideal of the game, Two Point Campus feels wide open for new and fresh ideas. As new mechanics, locations, and types of education were introduced during my hands-on time, I couldn’t help but have my thoughts drift toward how this could be a service game. With the likes of Wizarding school already announced, there seems more scope than ever. 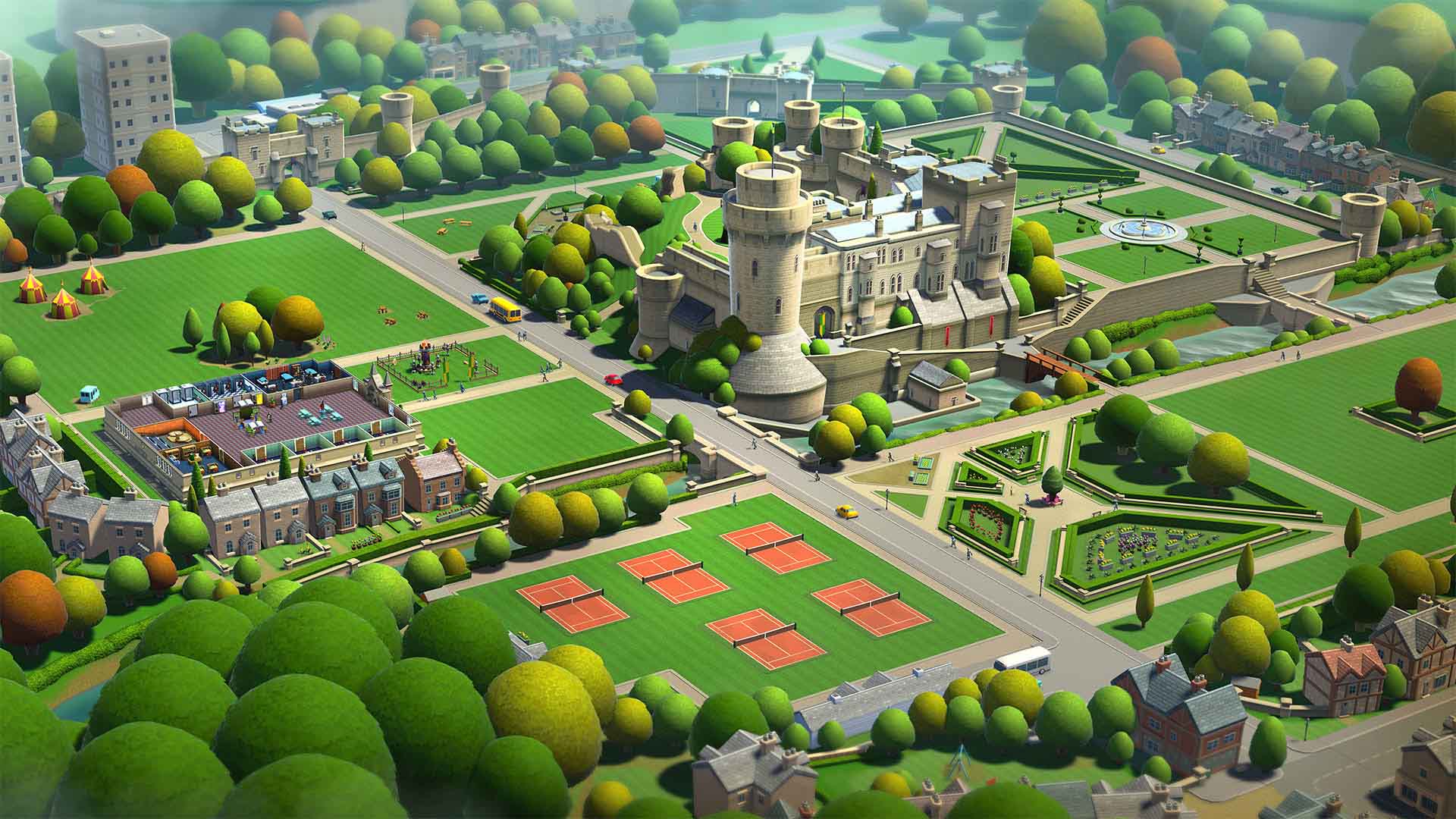 The tutorial, set in Freshleigh Meadows, is relatively safe and friendly. You have to build a small science lab, before eventually branching out for year two into Virtual Normality (the study of Virtual Reality). It’s a tutorial, so the area has little to no expectations on learning, and you won’t be asked to do much that’s taxing.

Before too long, however, you’re advancing to new levels and learning about rival schools, medical issues, disasters, loan management, pastoral care, all set to the backdrop of a Knight School, of the Wizardry campus of “Spiffinmore”. Like Two Point Hospital, Two Point Campus has a natural progression that ramps up at a nice speed, before introducing too many mechanics all at once.

While it’s important to make your building navigable, and for your campus to have student accommodation with toilet facilities, vending machines, it’s equally ideal to have a staff room for the teachers to chill out. You can investigate each person individually and assess what they need, or how you can make them happier. This could boil down to wanting somewhere to store their books in the library, or could be as broad as them needing a best friend. 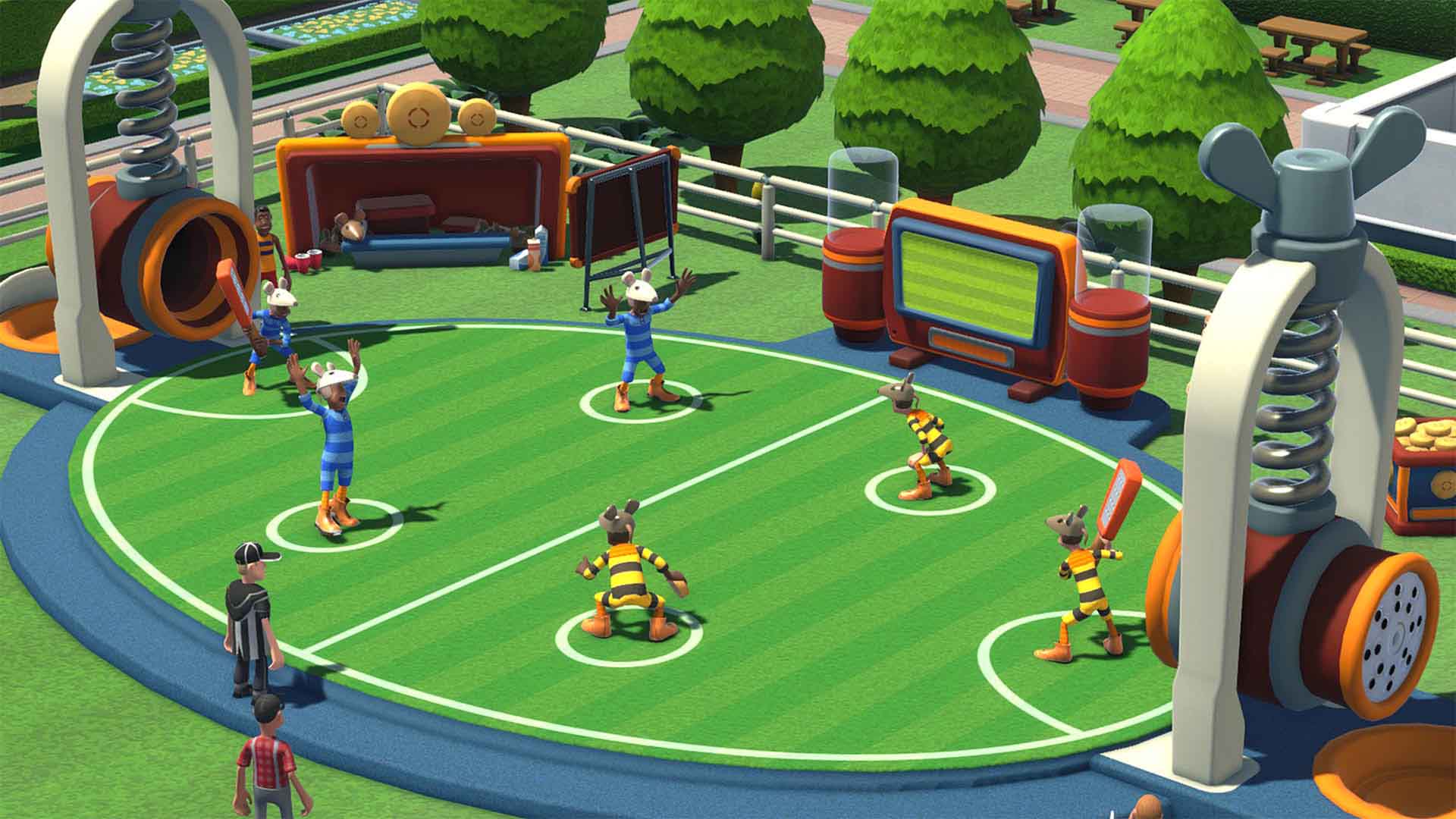 Before each academic year you can make a plan. You can build rooms for the students, enroll your campus in certain studies so they can be taught, or build an extension. You don’t have to “start the year” until you’re ready, which is a useful touch.

The students and rooms become personalities, with daft names and dafter clothing. Everything and everyone seems catered for, but that’s really the job, isn’t it? There’s all manner of hidden references and clever ideas, from trying to get knights to join the naturist club, or studying the animations of the teachers on different courses. Two Point Campus isn’t a game that’ll stretch your gaming PC or new-gen console to breaking point, but the detail is what makes it feel so special.

Speaking of which, while I played on PC, the build of the game I experienced feels like it’ll be just fine on consoles – even the Switch. As usual the menus are easy to access and get around, and you won’t miss important emails that are informing you of student needs because you can’t see or access them. 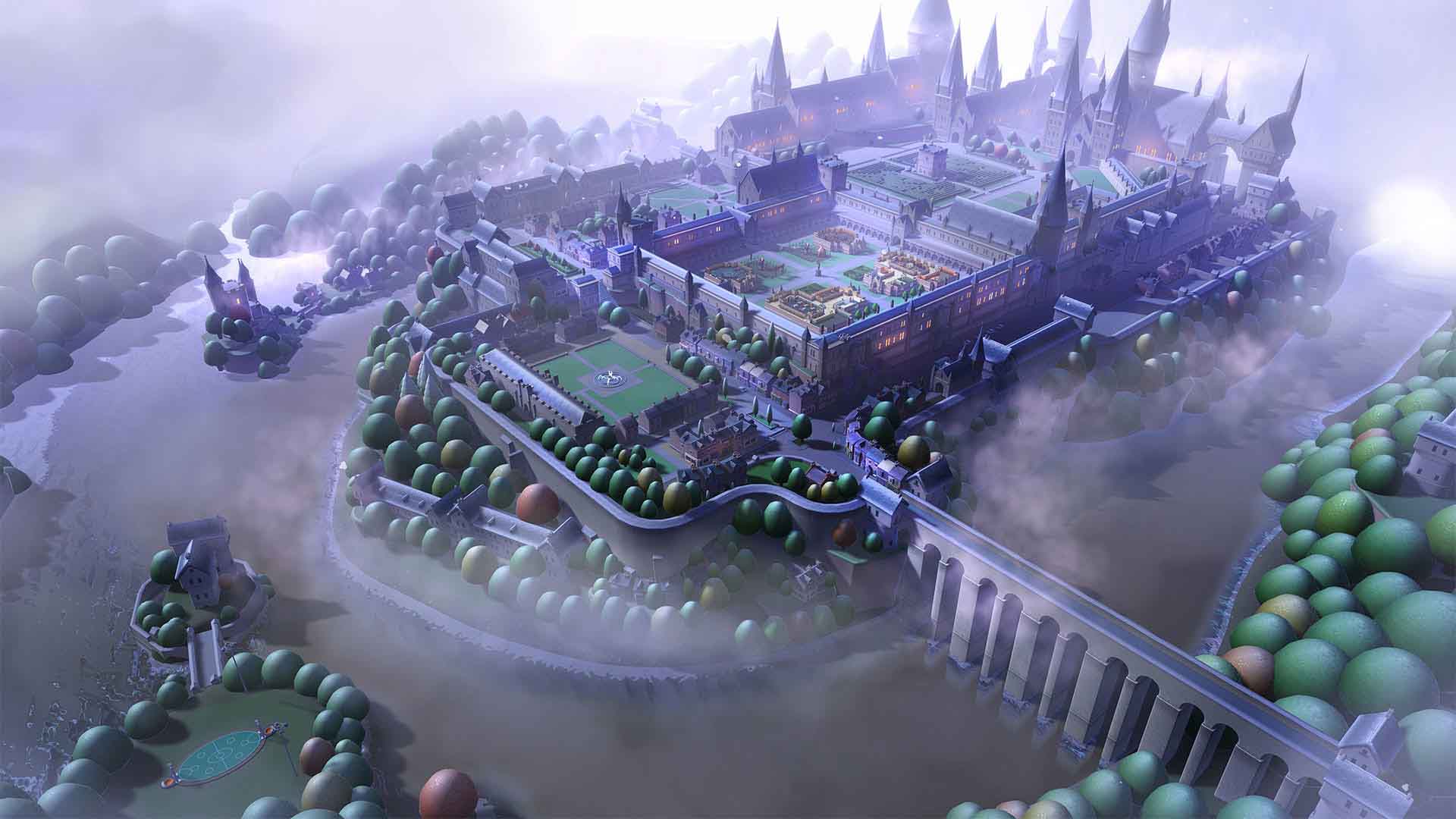 What remains clear from my time with Two Point Campus is how dedicated the developers are to the “bit”, and the product in general. This isn’t just “more” of the same but with a different setting. The amount of bespoke animations and clever jokes, combined with the amusing radio stations and over-the-top characters means that fans who are after more Two Point will be sated.

With the opportunity to place every tree where you want it, and every path and building just so, Two Point Campus is more of what you like but with even deeper customisation. It might be familiar, but so is your favourite meal, right? The old adage of “if it ain’t broke, don’t fix it” rings true here, and I’m confident that fans of the style of game, and series, are in for a great time again this August.