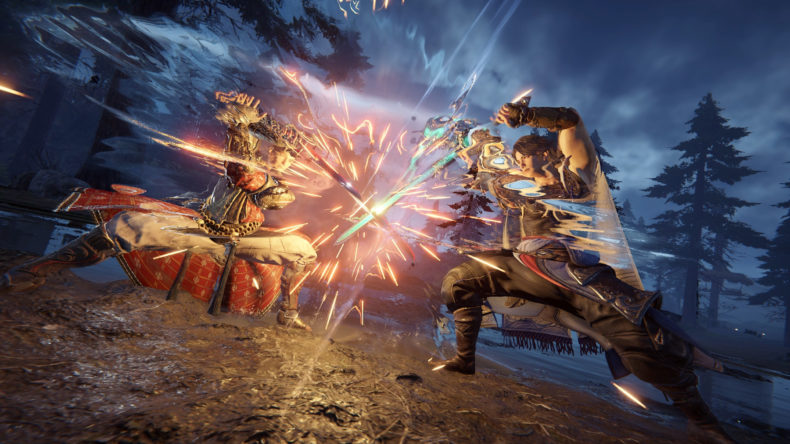 The Xbox & Bethesda Showcase had plenty of exciting titles to show lovers of Game Pass. Many of the most anticipated titles look to be coming next spring, but there’s still gonna be plenty to play in 2022 on everybody’s favourite subscription service. One of the games that is coming this year (or more specifically this week) is Naruka: Bladepoint, a battle royal game that replaces gunplay with swords and grappling hooks.

Naruka: Bladepoint released on Steam in August of last year, and has been quite the success story for 24 Entertainment. Praised for its innovation in the genre, fans have enjoyed the first year of this samurai Fortnite. The dodging and parrying of the combat is especially beloved, as well as the grappling hook for getting around.

I have to say all of this immediately intrigued me, but it hasn’t all been plain sailing for Naraka in its first year. A drop of regular players has caused many people to report long wait times, and in recent months there have been many complaints of unbalanced matchmaking. There couldn’t be a better time for the game to come to Game Pass, and with cross-play even PC players will feel the benefit. 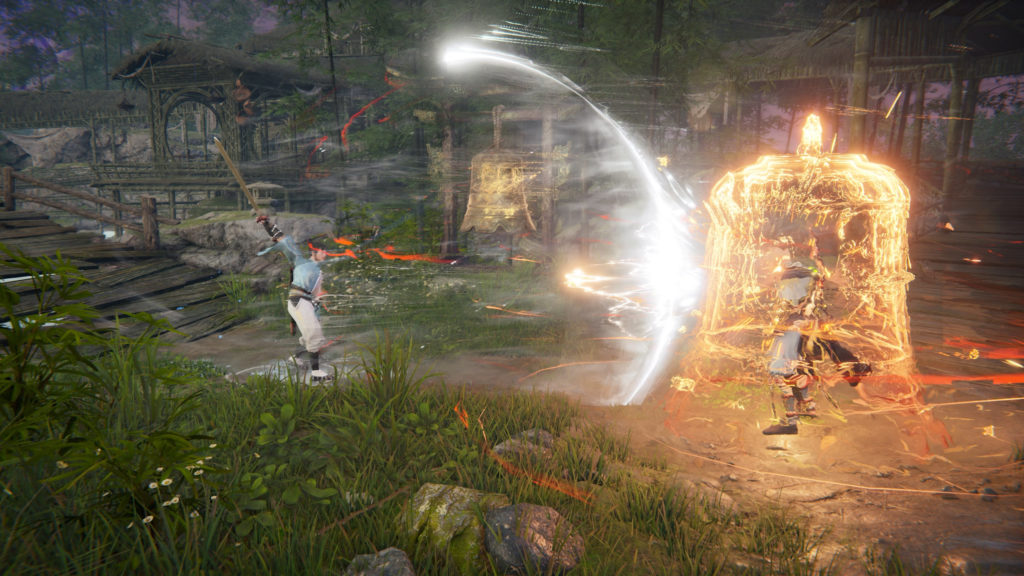 In preparation for the Xbox launch, 24 Entertainment have been busily adapting the Naraka for console players. There are four controller presets to choose from, so whether you love shooters or Souls games you’ll have a perfect setup from the drop. There’s also some aim assist provided, so those pesky PC players shouldn’t have the advantage.

Other improvements for players using a controller include a handy radial wheel to select weapons, as well as the ability to equip loot instantly without having to mess about with your inventory. A lot of these additions may seem simple, but the Xbox version of Naraka: Bladepoint would be much less enjoyable without them.

Regardless of where you play, all Naraka players will benefit from the new 3D sound improvements that’ve been made. 24 Entertainment wants you to really feel immersed in the intense combat, and the audio should really help bring the tension. 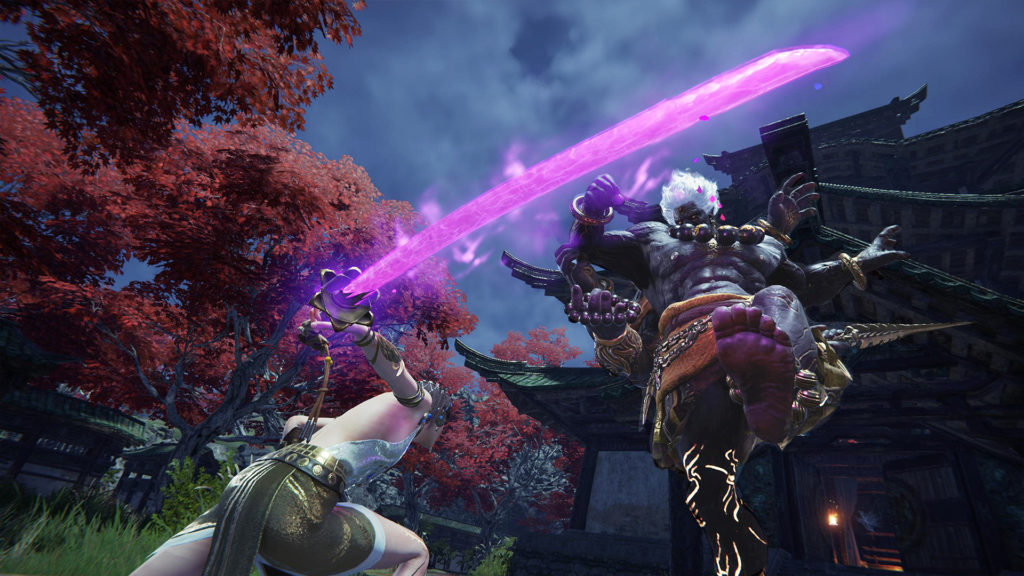 While being shown Naraka: Bladepoint by the developers, one thing they really wanted to make clear to me was that the Xbox Series X|S version of the game will always be kept up to date with the PC version. With cross-play enabled from day one, it’s important that everyone gets to experience the same content at the same time.

The people working at 24 Entertainment were clearly thrilled with the spot they were given by Microsoft in the Xbox & Bethesda Showcase last week. The team said Xbox have been hugely supportive to the developers, and given some great guidance that the developer believes will really help them succeed on the platform.

As my time with 24 Entertainment and Naraka: Bladepoint came to an end, the developers wanted to take the opportunity to invite players to jump into the game on day one. They’re really proud of their community and want many console players to become a part of it. They hope console players aren’t concerned about playing with PC players, because they put some serious hours into optimising the controller setup. There’s also the option to turn off cross-play if you’d prefer.