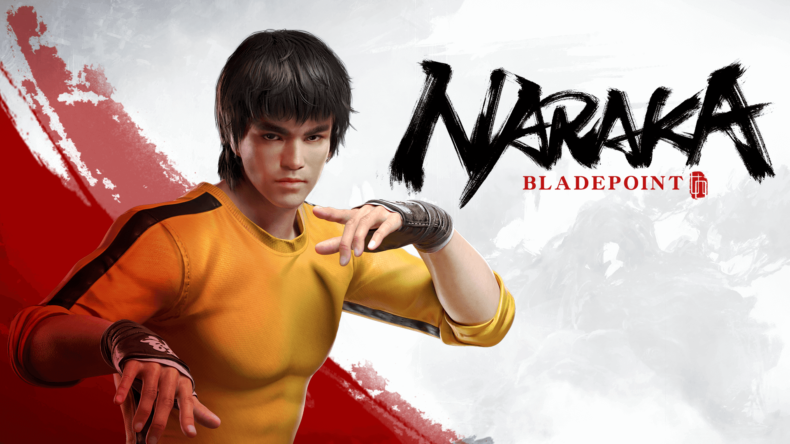 For many, Battle Royal games begin and end with Fortnite. As one of the most successful games of all time it’s easy to see how Epic’s powerhouse took over an entire genre, but there are plenty of other options to try if you’ve had your fill of Flossing. There’s Fall Guys for silly platforming, PUBG for more serious gunplay, and now on Xbox there’s Naraka: Bladepoint for fans of eastern swordplay.

The goal in Naraka will be familiar if you have experience with Battle Royals. You and your squad of three spawn onto a sprawling map, and if you’re the last team standing you win. As time passes a mysterious bubble shrinks engulf the battlefield and deals damage to all standing outside of it, meaning that all the squads eventually end up fighting over a tiny area with their massive swords and bows.

Combat in Naraka: Bladepoint is fast paced and satisfying. Every melee weapon you pick up (or your fists if you’re unlucky at the spawn) has a light and heavy attack, and every character has two types of special attacks with varying cooldowns. Add to that parrying which when timed correctly can cause an enemy to drop their weapon entirely and powerful focus attacks, and every squad on squad encounter becomes very intense. 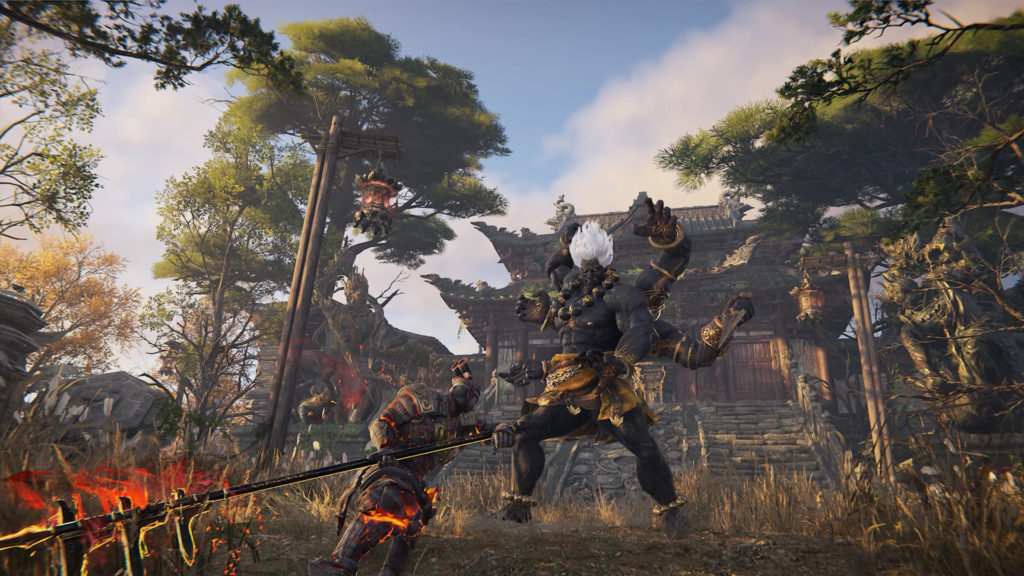 Each weapon you find feels completely different, with a huge variety of katanas, dual blades and nunchucks to find on the melee front. Ranged weapons come in all shapes and sizes too, from machine gun style crossbows to a massive cannon that does area of effect damage. Everyone will quickly find one that suits their playstyle, then all that’s left to do is hope you find a high rarity version before running into enemies on the map.

Weapons aren’t the only thing worth locating when you arrive in the game. There’s armour, charms that give you buffs, and all sorts of health items and repair powders you’ll need to keep yourself in fighting shape. Exploring the world is made easy because your chosen character can climb pretty much anything, and if that’s too slow for you one of the incredibly helpful grappling hooks will help.

Grappling hooks are great in pretty much every game, and Naraka: Bladepoint is no exception. Using your hook to flee a situation and escape from tree to tree feels amazing, and using them to hook onto an enemy and swing in for a massive attack feels even better.

Choosing the right character for you will be the first step of your Naruka: Bladepoint adventure. Do you want a character that can heal others, one that can escape at speed, or one who can stun enemies and batter them while they’re incapacitated? There are a handful to choose from to start with, and plenty to unlock as you go with all the currency you earn from fighting and various daily quests. 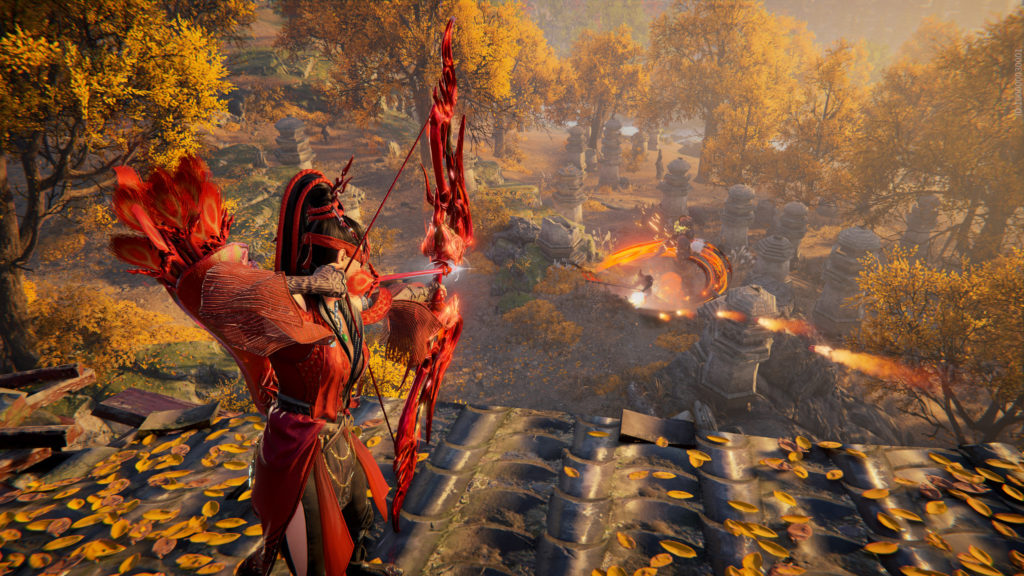 Unfortunately that’s where Naraka all starts to unravel. Despite being a full purchasable product, Naraka: Bladepoint has all the different currencies and hooks of the very worst free-to-play games. There are screens upon screens that try to convince you that it’s a good idea to pay a bit of money to unlock something new or open a chest faster. It’s all a bit tragic.

Navigating the menus to see where your rewards have gone or customise your character with your new fancy outfits is an absolute nightmare. Every menu bombards you with information (and more often than not attempts to tempt you into spending more hard earned dosh) and even after many hours playing the game I still struggled to find basic elements like where to level up my characters.

Alongside these issues, there are also some pretty significant technical issues in Naraka: Bladepoint. I don’t think I’ve played a single game so far that hasn’t suffered from significant lag, and not just a little hiccup here and there. The issue often persisted long enough for me to worry about the game outright crashing, and when you’re in a tense fight there’s no worse feeling than losing in a way that’s out of your control.

Naraka: Bladepoint is an entertaining battle royal with a great theme, but ultimately the monetisation and technical issues make it hard to recommend. If you can get past these problems though (and can navigate the menus better than I ever managed) you’ll find an interesting twist on the genre with fast paced combat waiting for you.

Naraka: Bladepoint is a fun twist on the battle royal genre, but is packed full of far too much free-to-play fluff.