previous
Saints Row Boss Factory lets you create the boss of your dreams, or nightmares
random
next
The Quarry | How to get the Bizarre yet Bonafide achievement
0 comments 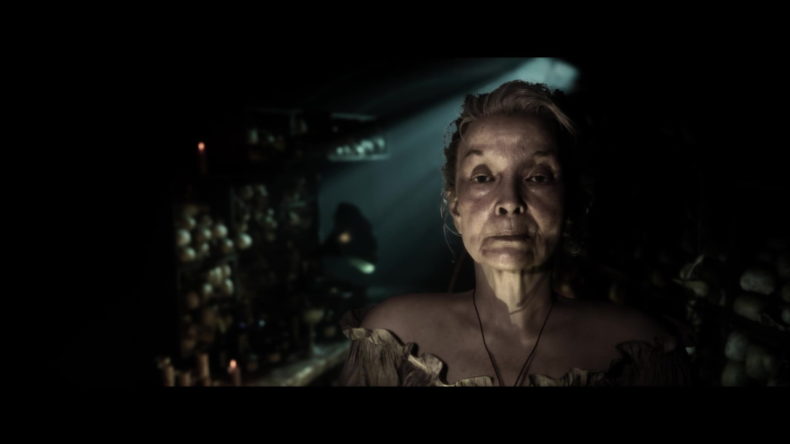 The Quarry is the latest game from Supermassive Games, and like most of their recent titles, your decisions decide whether everyone lives or whether you kill everyone. In The Quarry keeping all nine counselors alive until morning will net you the Hackett’s Quarry Massacre achievement. If you want to find out how to do this, then read on.

Kill everyone in The Quarry | Spoiler Warning

Please note that in order to detail the choices you need to make to kill everyone in The Quarry, we will need to spoil certain parts of the story. So please only read on if you aren’t bothered about the story being spoiled, or we recommend playing through the story yourself at least once on your own before reading on. Either way, see below to find out how to kill everyone in The Quarry and bag the Hackett’s Quarry Massacre achievement.

Throughout The Quarry, you’ll be presented with QTEs and Don’t Breathe events. In QTEs, you’ll need to push the analog stick in the correct direction in time to be successful. The Don’t Breathe sections require you to hold down a button on the controller until it is safe to breathe again (when your enemy has moved out of earshot).

Your job in this run is to fail them all. Not only will this eventually result in some deaths for your team, but it will also often result in some funny scenes as the characters stumble and injure themselves quite often.

At the Firepit, shoot the bushes twice 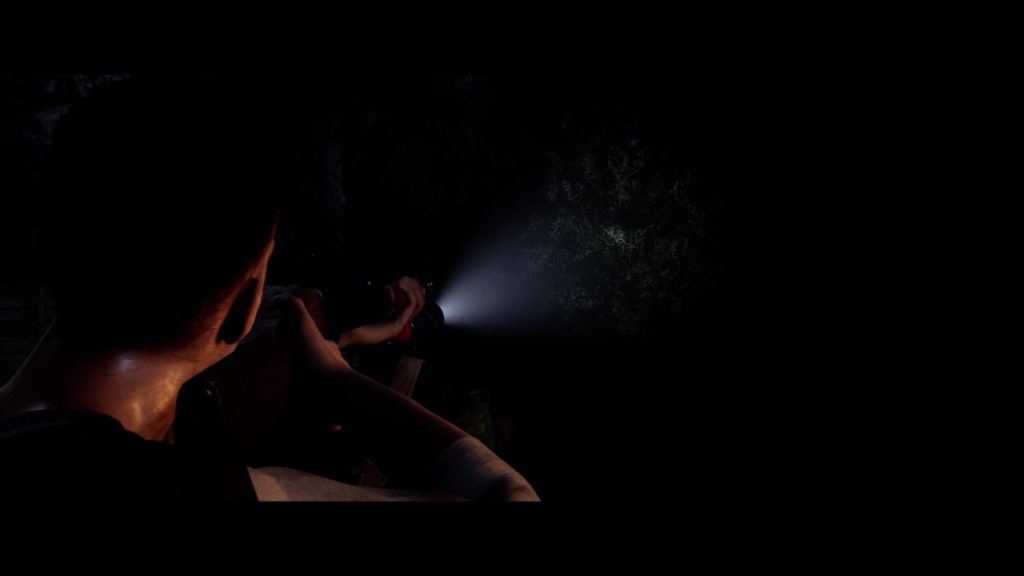 When the group is around the firepit tending to Nick’s wounds, they’ll hear a rustling in the bushes ahead. Ryan will have two opportunities to shoot into the bushes to ward off any predators. Shoot both times, and the second time, Ryan will have inadvertently shot Jacob as he was returning from looking for Abi

Open the trapdoor without checking the bags 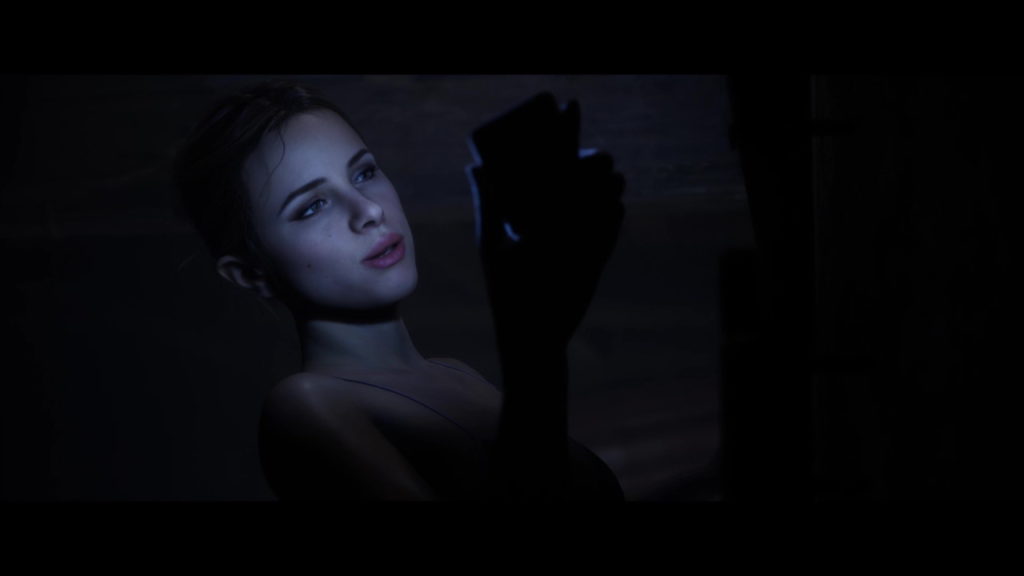 When Emma reaches the Treehouse, she will hear something above her through a trapdoor. You can choose to investigate or rummage through some bags first. Choose the trapdoor option, and after some pretty accurate monologue pre-empting her own death, Emma is pounced upon by a monster and killed, as she has nothing to defend herself with. 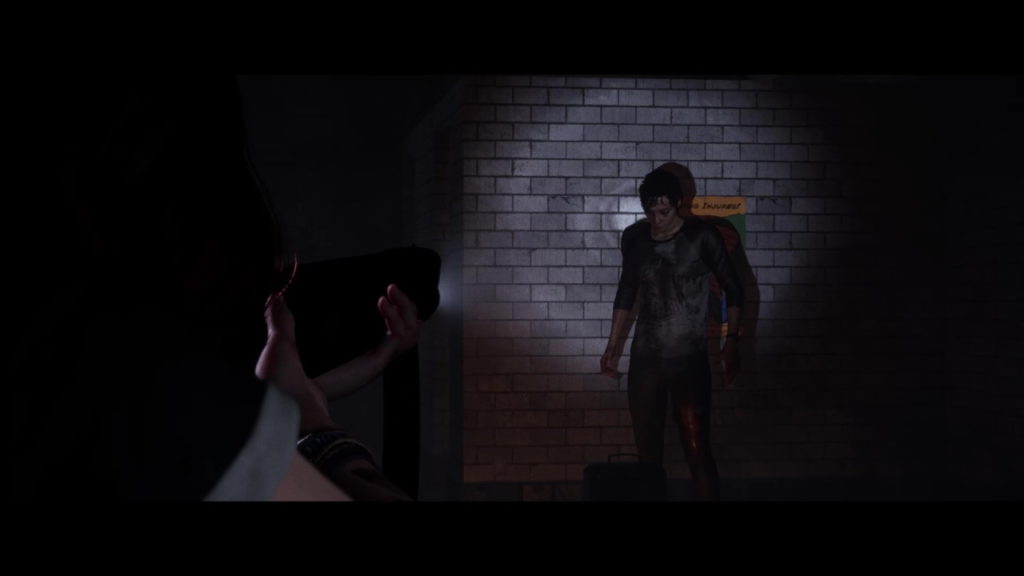 As Abi, you get the opportunity to shoot Nick in the poolhouse after he has thrown you across the room. Missing your target or simply not taking a shot, will result in Nick transforming into a monster. He will then leap across the room and violently decapitate Abi before jumping out of a window.

CLICK HERE FOR CAST AND GAMEPLAY DETAILS ON THE QUARRY 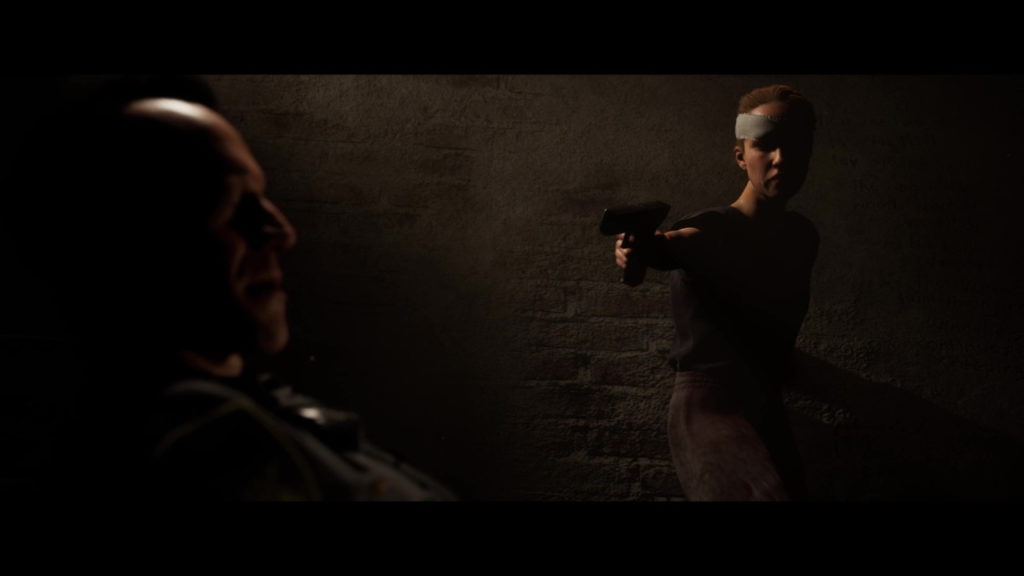 When Laura loses an eye and can explore the Police Station, simply lie on her bed and choose to go to sleep. Later Max and Laura will hatch a plan to overpower Travis by Laura faking an injury in her cell. When Travis comes into her cell, they have a scuffle. Fail both QTEs and Travis will end up shot. 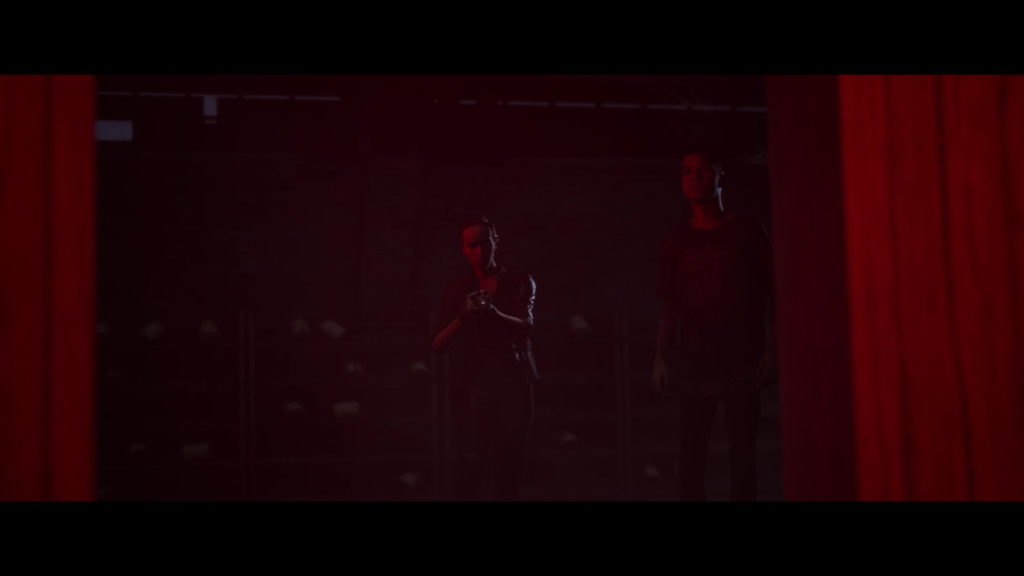 When Ryan and Laura find the cells, they find one of them has a monster inside. Laura is keen to shoot it, believing it to be Chris Hackett. As Ryan, do not interrupt her. She will shoot the monster. It will turn out to be Nick, whom the hunters have captured and imprisoned for everyone’s safety. 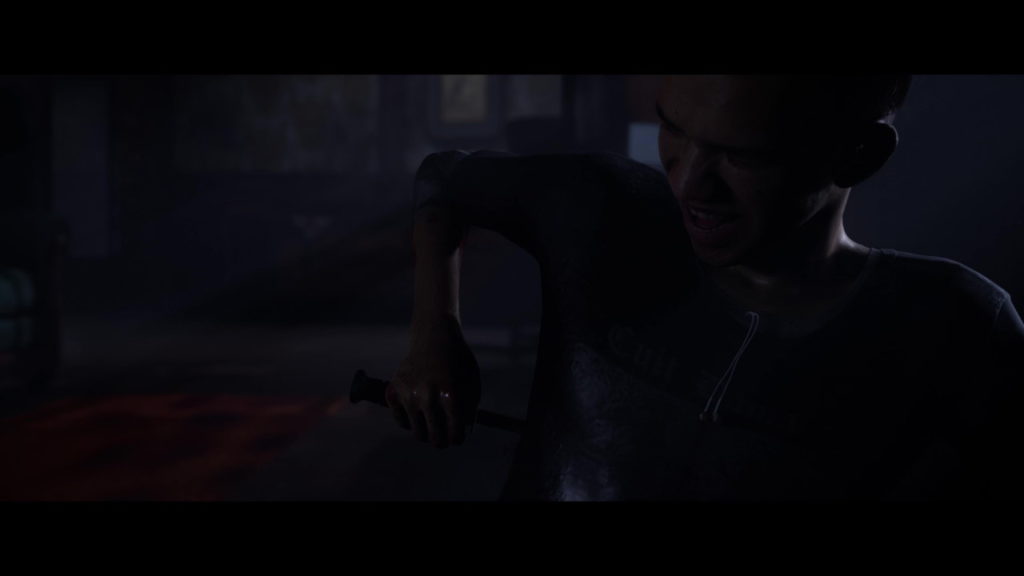 When Ryan gets stabbed by Bobby you should remove the knife when given the chance. This will speed up Ryan’s blood loss, causing him problems in later encounters. 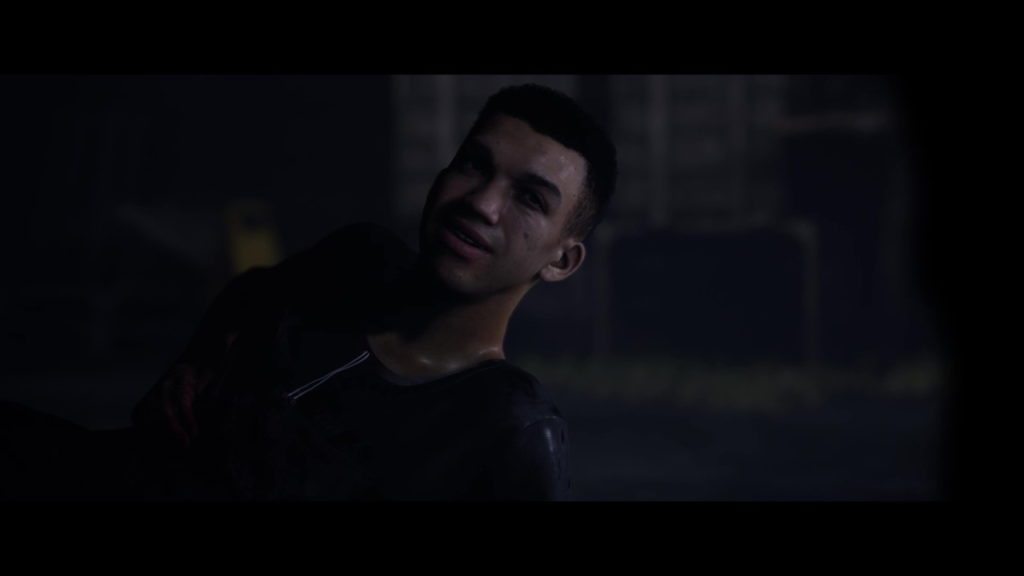 When given the option, decline Laura’s offer to bite you. She’ll be pretty annoyed, but we’re all about killing people on this run, so it doesn’t matter.

Mess up at the scrapyard 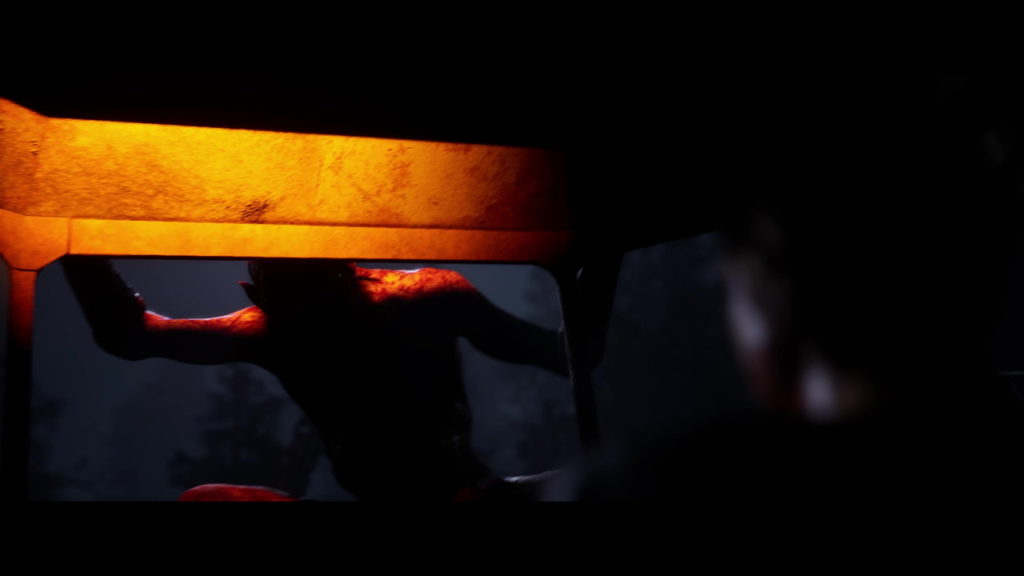 Move through the scrapyard with Kaitlyn and Dylan until you get to the crane section. Here as Dylan, mess up the QTEs and choose the “Sound Horn” option to try and ward off the monster when it attacks. It won’t work and the monster will come for Dylan. Failing the QTE again will result in Dylan being mauled by the monster whilst Kaitlyn escapes. 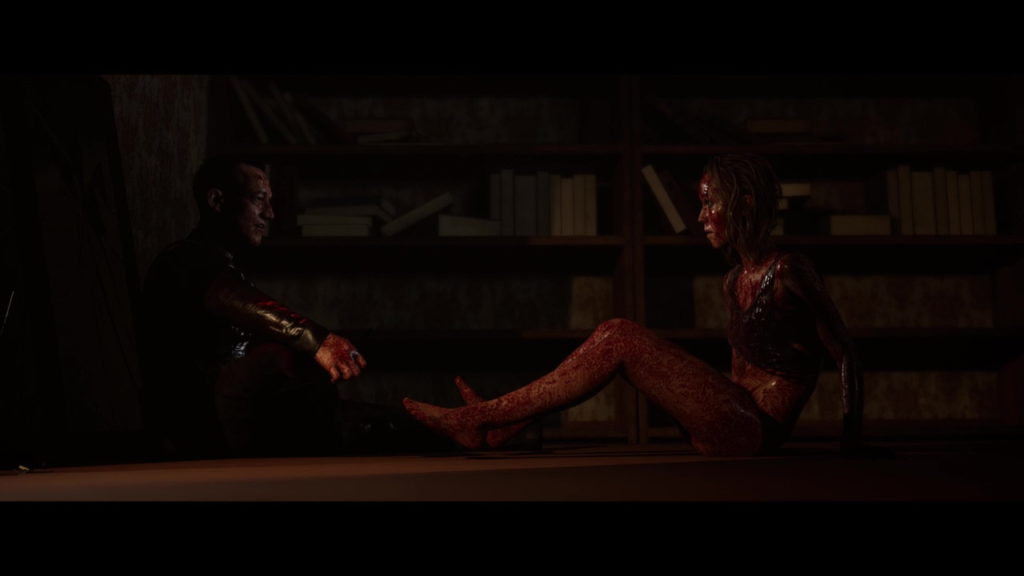 When things are kicking off after Laura has turned, you will have the opportunity as Ryan to shoot Chris Hackett. Doing so progresses the story in a satisfactory way, and turns Laura back into human form. However, once this happens Travis will stab Laura to death as revenge for shooting him. He then faces off against Ryan. You can choose to either win the QTE and shoot him, and Ryan will bleed out from his wounds, or lose the QTE and get shot in the face by Travis. Either way, the end result, is the same.

As Max, swim to shore 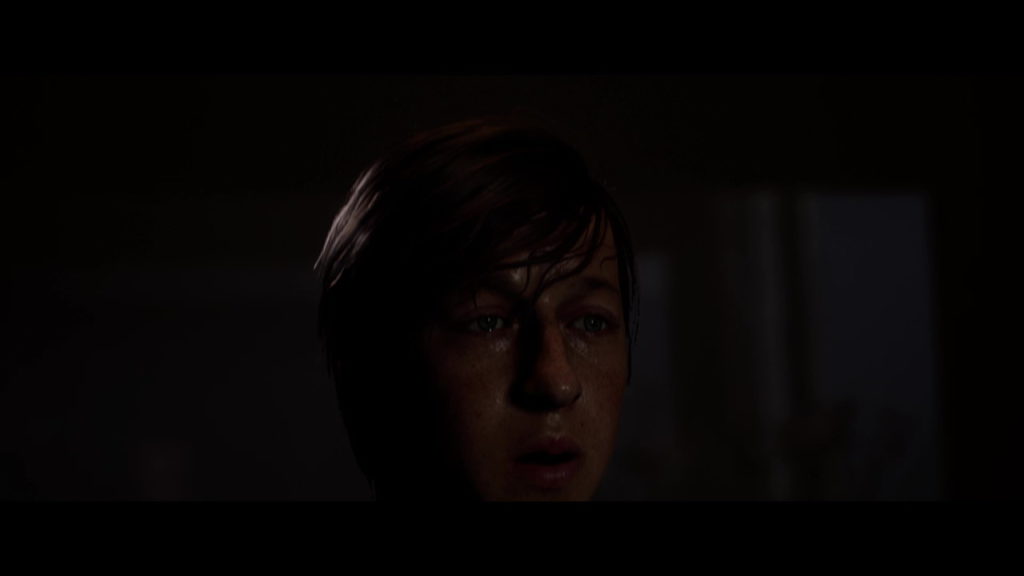 Seemingly the only way to kill Max is to choose the option to swim to shore. As he reaches the other side, Caleb in monster form will be there waiting for him 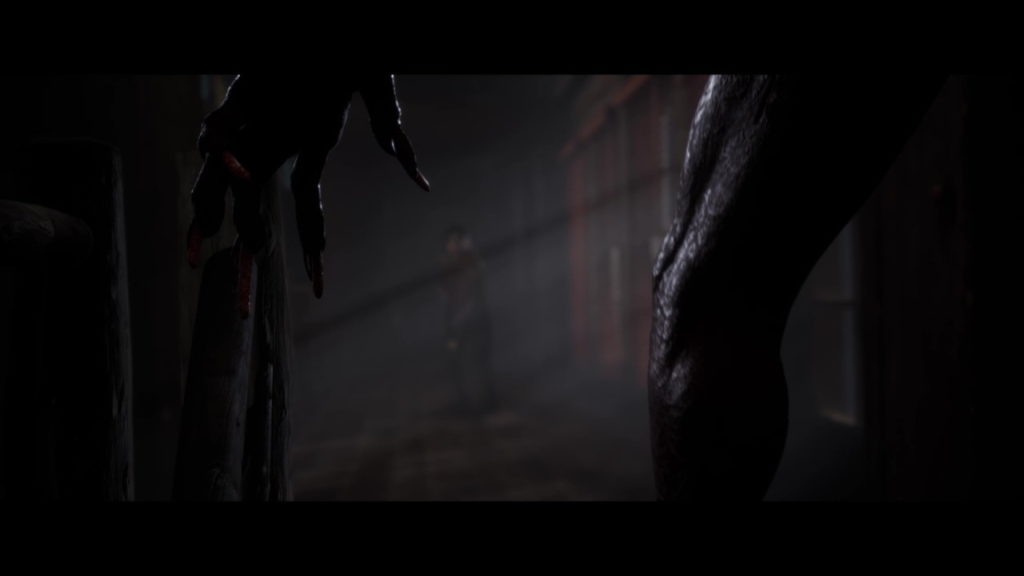 The final act when looking to kill everyone in The Quarry takes place in the Lodge. When Kaitlyn is in the Lodge with Caleb, and he approaches up the stairs, pick “Wait”. Her indecision will give Caleb the upper hand and he will kill Kaitlyn easily.

You’ll now have successfully killed everyone in The Quarry – all nine counselors are dead. This should bag you the Hackett’s Quarry Massacre achievement.