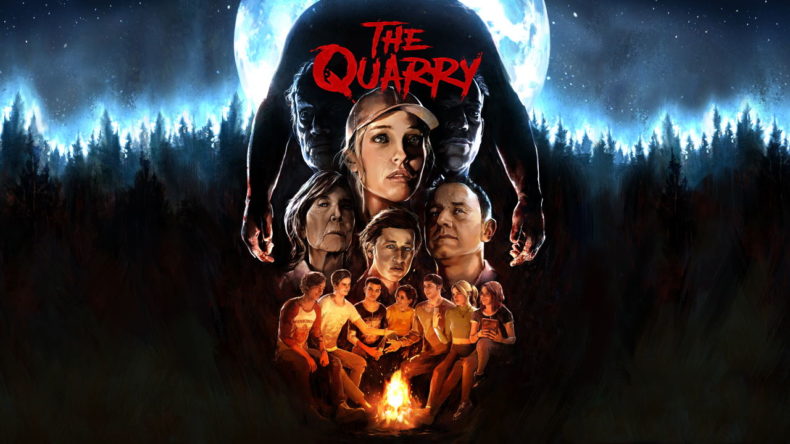 Yesterday 2K Games and Supermassive games announced their new teen-horror title The Quarry, and now today we have plenty more details to share on the cast and gameplay elements too. The Quarry is launching on June 10, 2022, and will be available on PS5, PS4, Xbox Series X|S, Xbox One, and PC.

The Quarry is set on the final evening of a summer camp, and the teenage counselors of Hackett’s Quarry throw a party to celebrate. There are no kids, adults, or rules. As you can probably imagine, things don’t stay perfect for long. Soon the group will find themselves hunted by blood-drenched locals and something far more sinister. You’ll be tasked with making the undesirable decisions to try and keep the group alive until morning. As is always the case, the decisions you make will shape the way your story plays out, and which character becomes the star of the show.

You can check out the official announcement trailer for The Quarry below:

Founded in 2008, Supermassive Games certainly has a history and pedigree with the narrative teen-horror genre. The studio created the award-winning Until Dawn, and it’s clear The Quarry offers more than a whiff of the anxious teen-horror people enjoyed back in 2015. And then Supermassive Games has since embarked on its The Dark Pictures Anthology project, treating us to consummate horror experience in Man of Medan, Little Hope, and House of Ashes. And we have The Devil in Me to look forward to later this year too.

The Quarry seems to play right to their strengths with an emphasis on characters, storytelling, interwoven branching narratives, and choices that really make a difference to the outcome. What’s even more interesting here though is it seems that a variety of different characters can seemingly take centre stage throughout the story depending on your choices, which hasn’t really been the case in their previous games, so it’ll be interesting to see how that plays out. 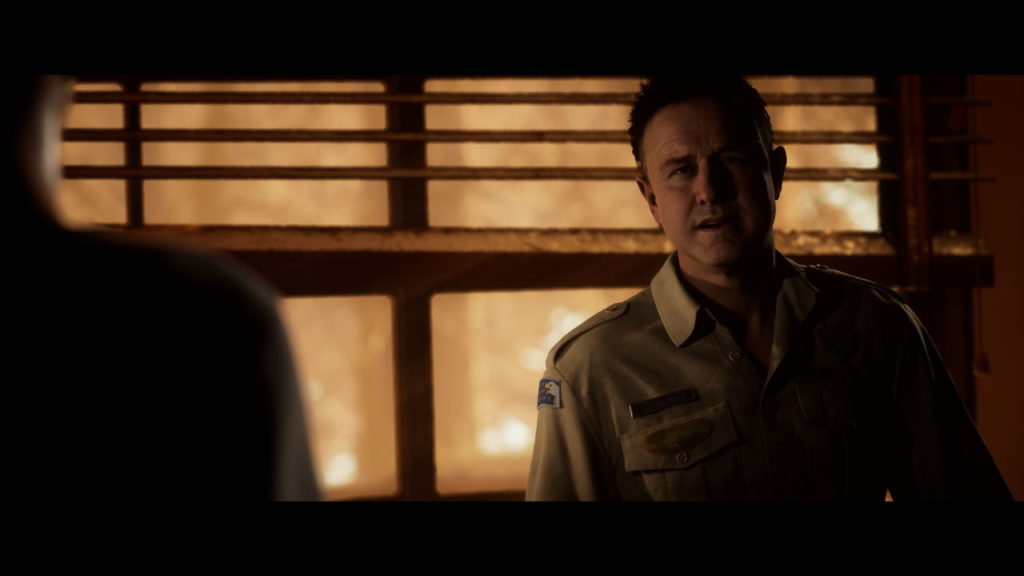 Clearly, 2K is looking forward to working alongside Supermassive on the project. 2K Director Will Byles had this to say regarding working with the team on The Quarry:

The Quarry is breaking new ground across interactive storytelling and technology to create a truly visceral teen-horror experience. I can’t wait to see the choices you make, whoyou’ll save, and who you’re willing to sacrifice!

David Ismailer, President at 2K had this to add:

As an interactive narrative experience, The Quarry is a completely different type of game from anything 2K has published in the past. We are partnering because Supermassive Games are simply the best at what they do, and we’re huge fans of the studio. The chance to work with one of the great creative minds in our industry doesn’t come often, and we are excited to be
on this journey together with The Quarry. 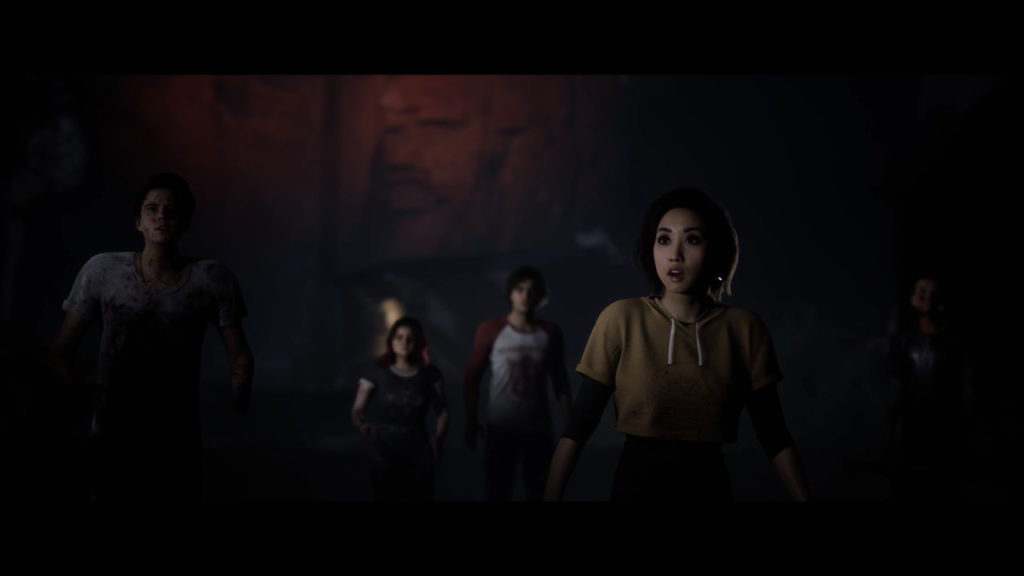 The Quarry comes with some new and familiar features that you can look forward to. They are:

2K and Supermassive Games have also revealed some details about the cast in the games as well as the characters they play. Take a look at the list below along with the first look at their characters in-game: 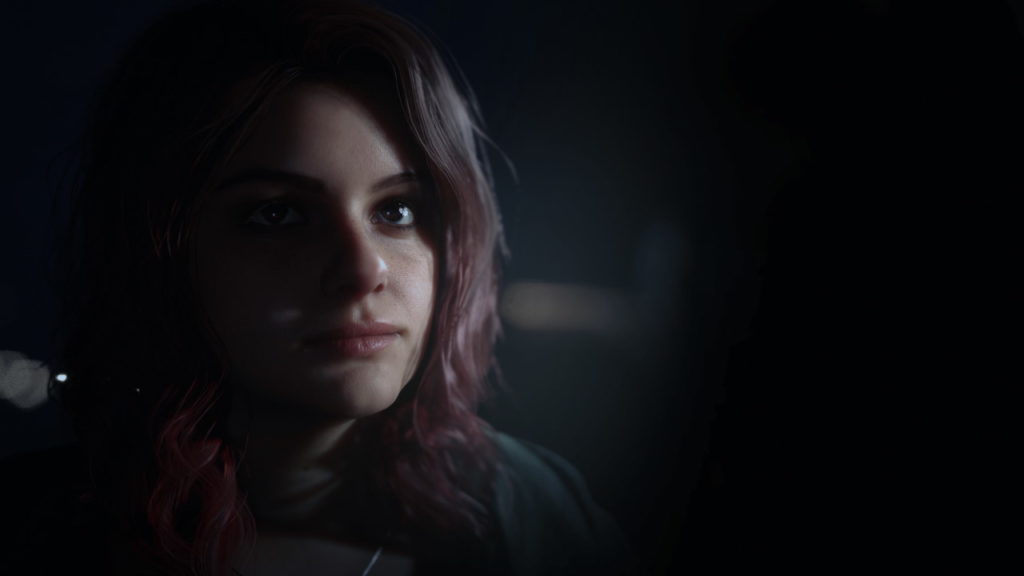 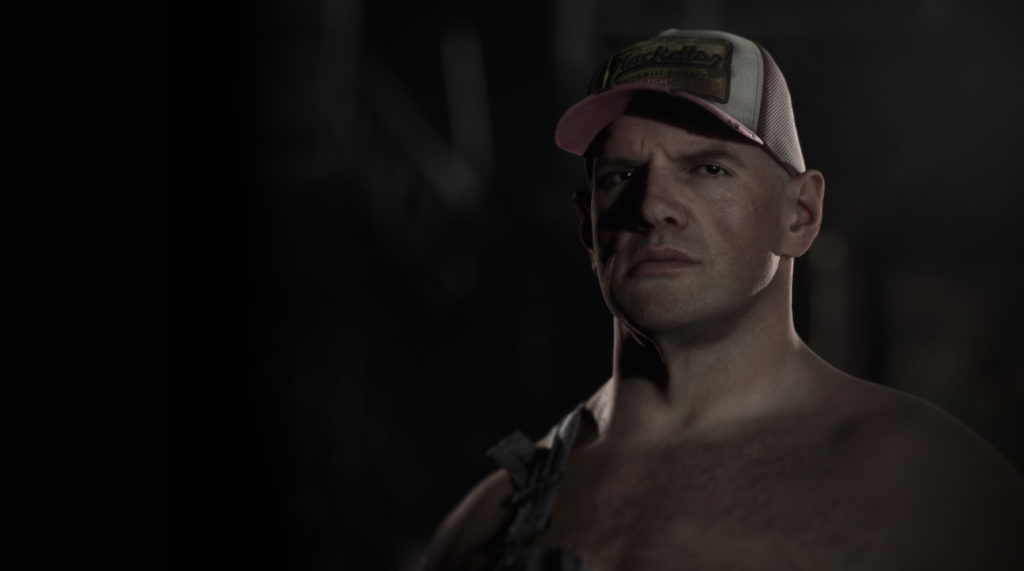 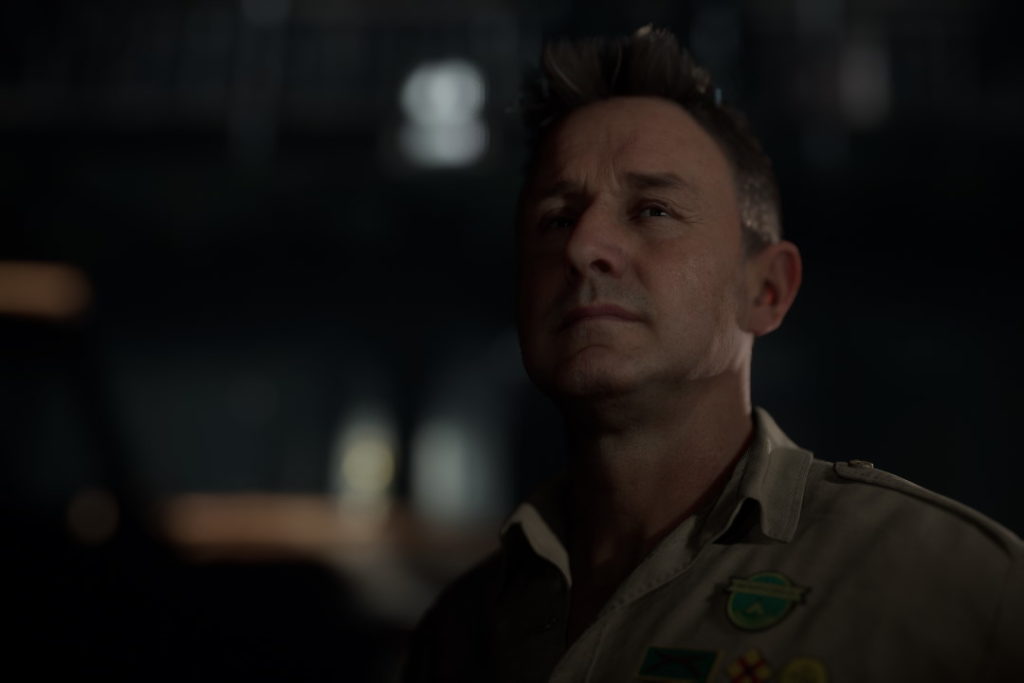 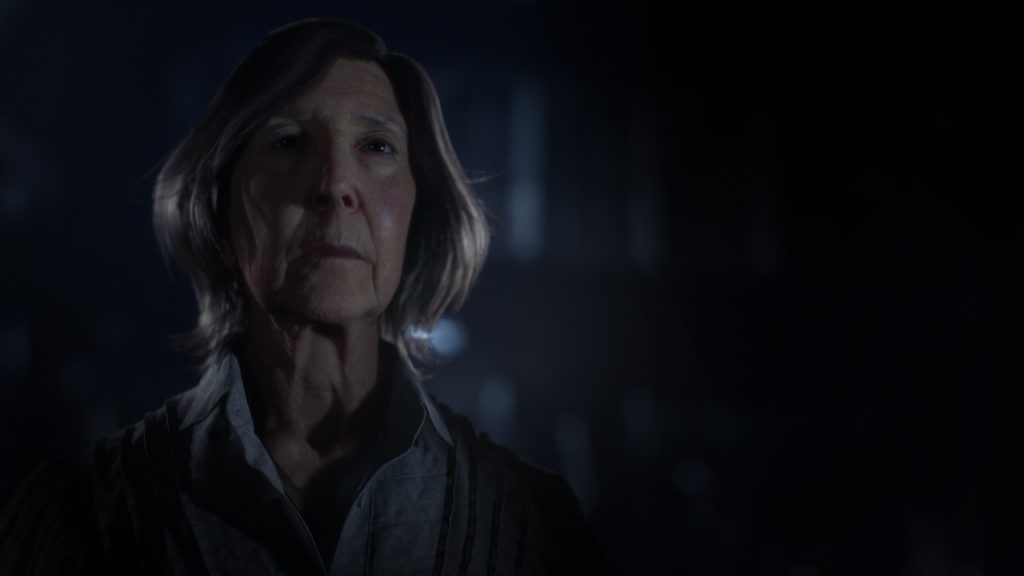 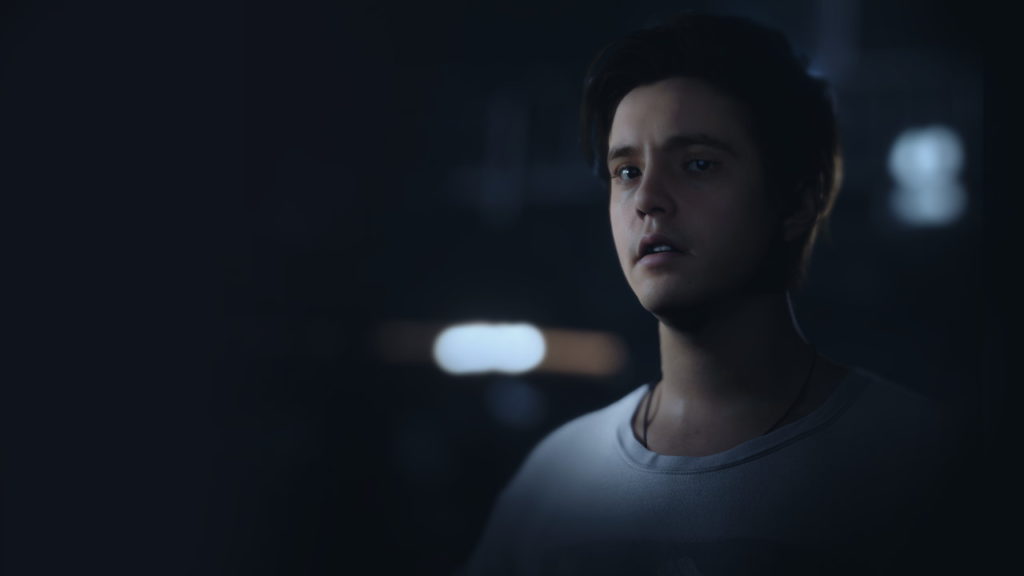 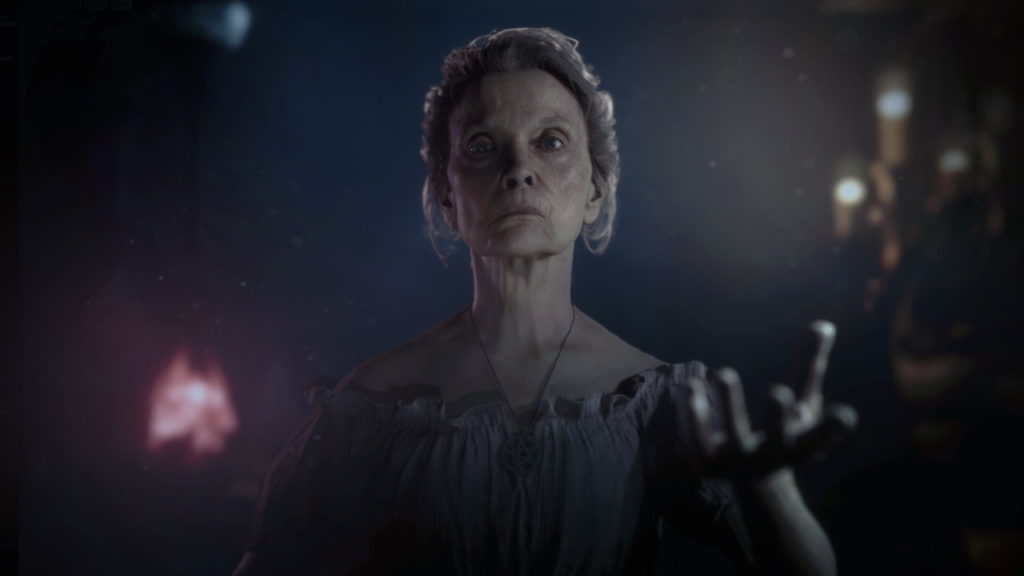 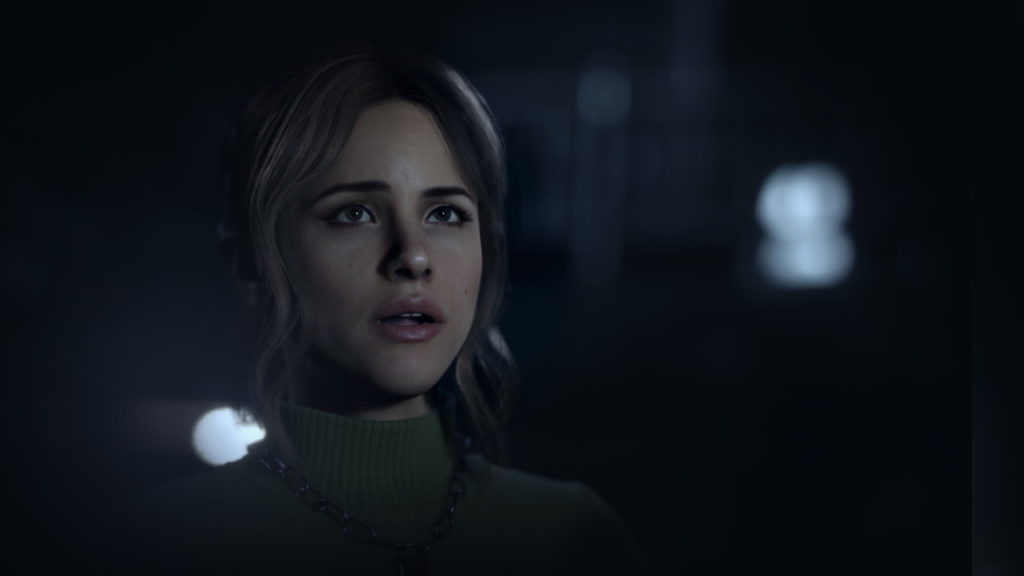 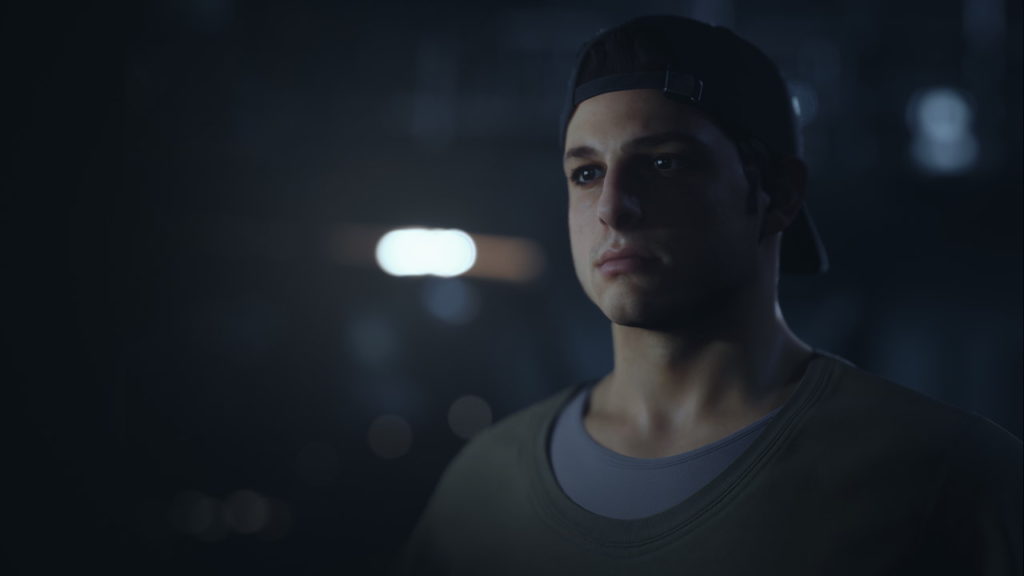 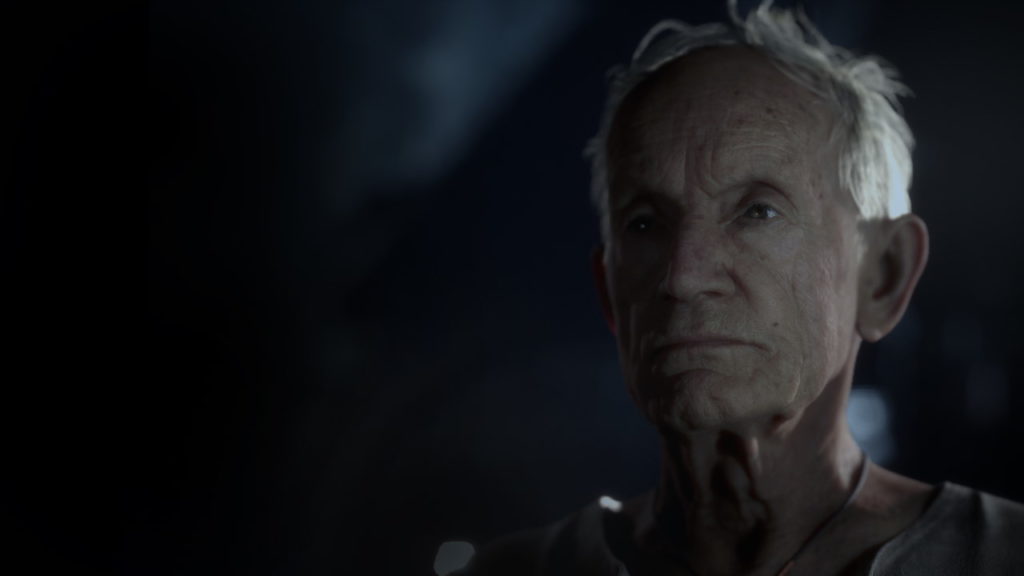 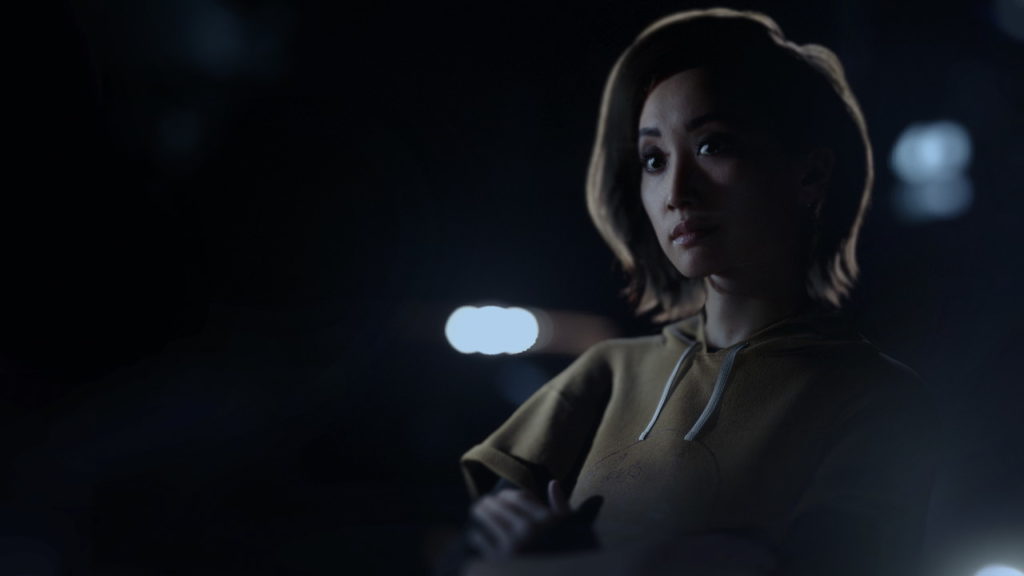 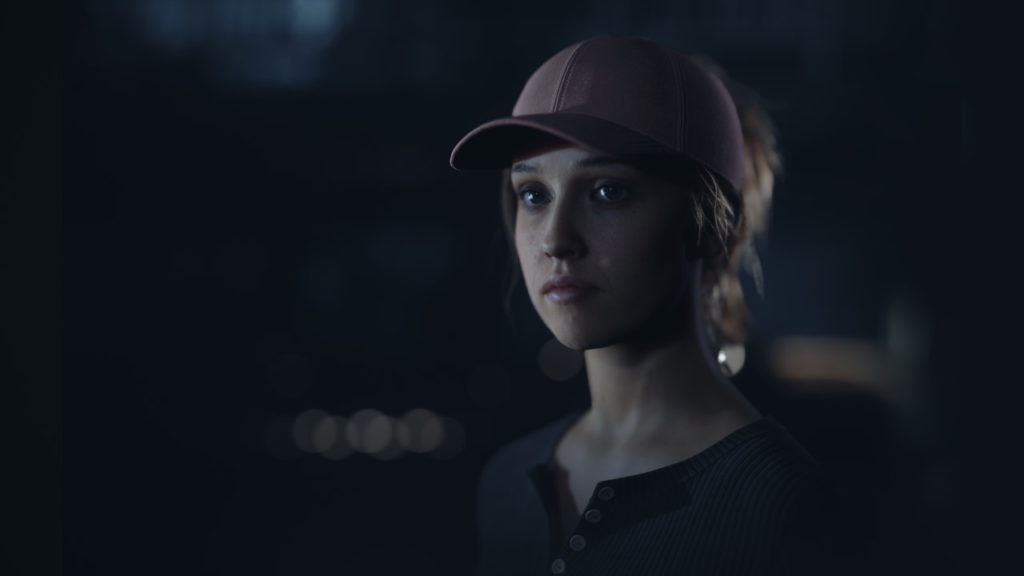 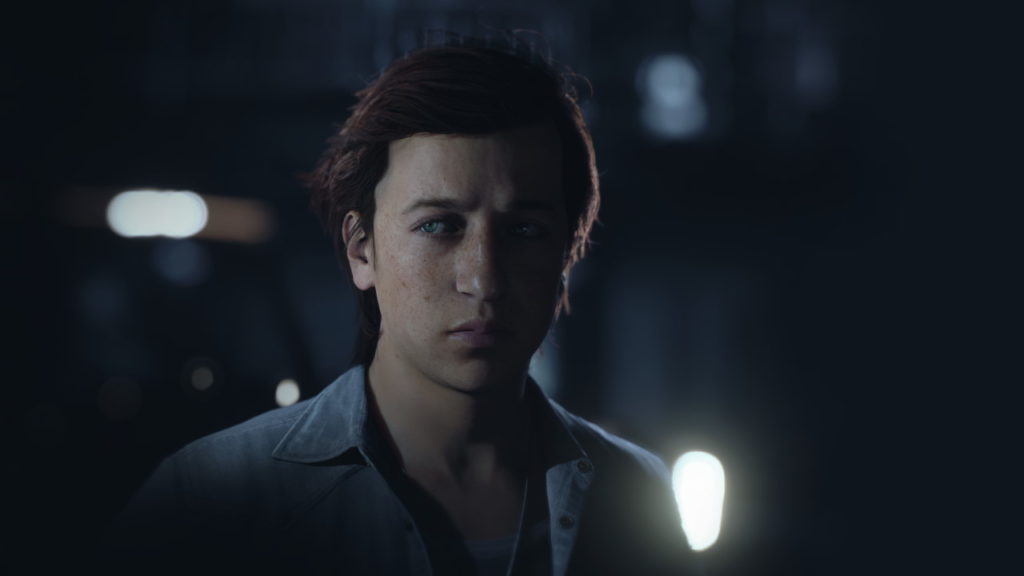 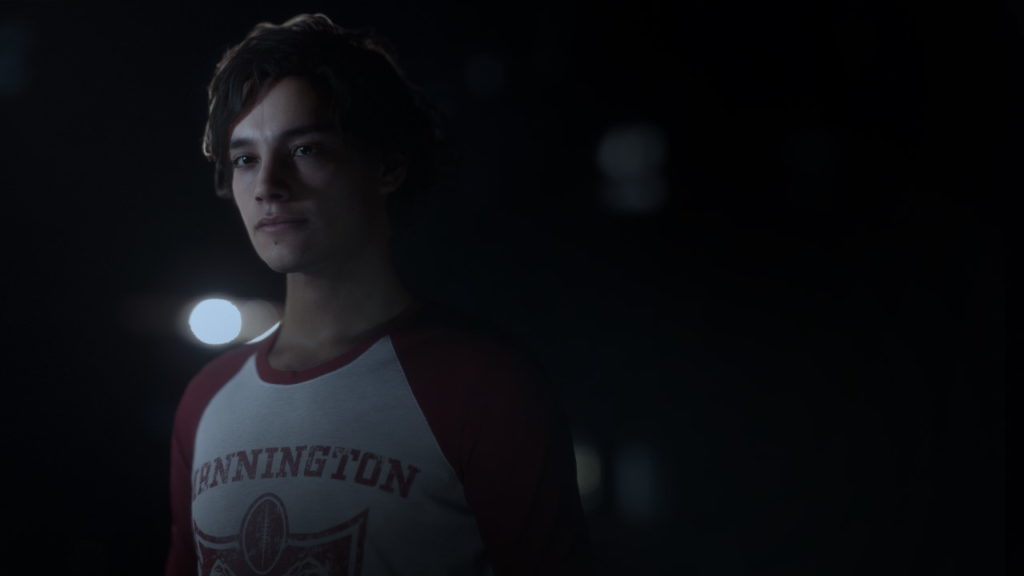 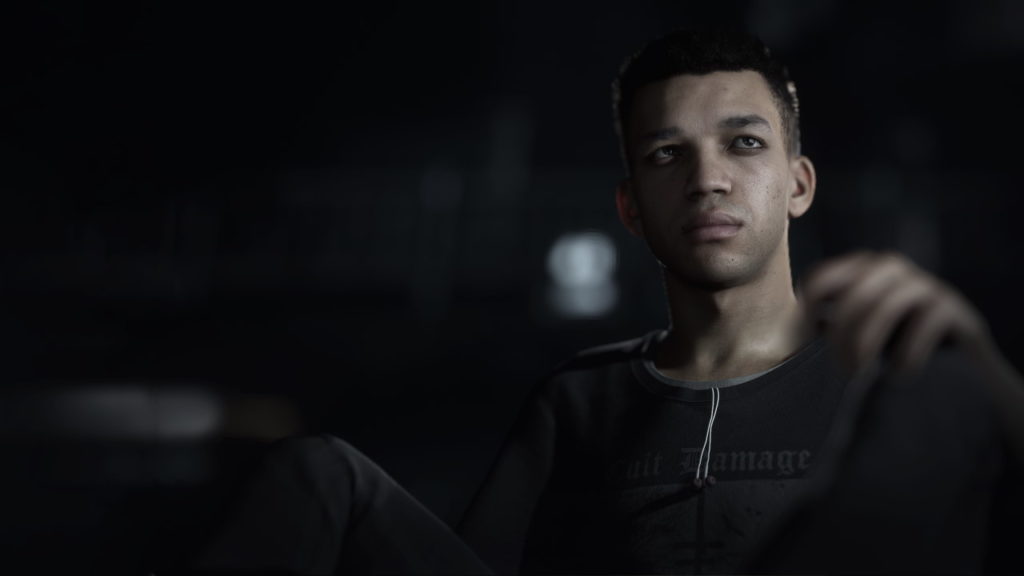 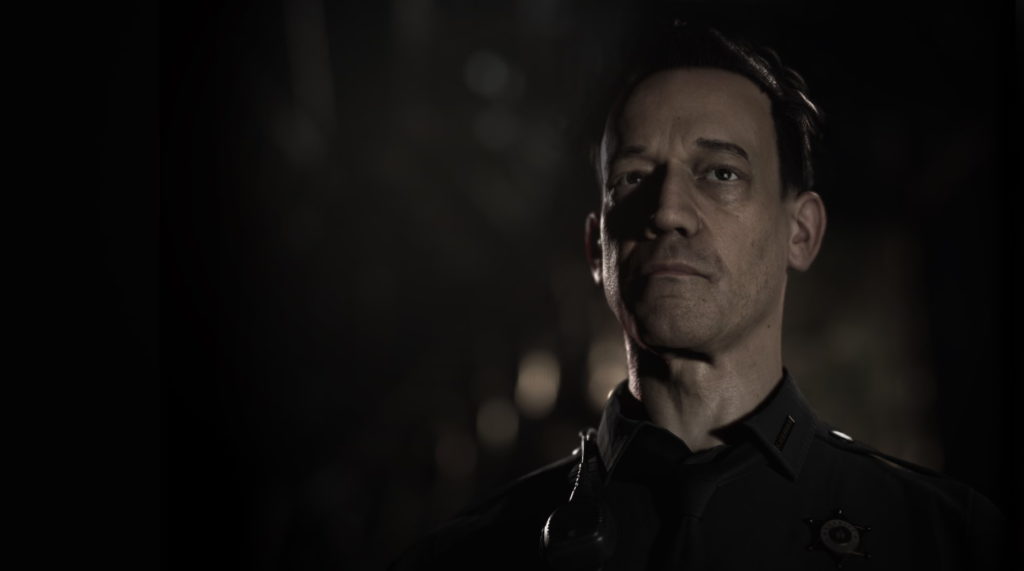 The Quarry Deluxe Edition will be available in digital format only for PS4, PS5, Xbox One, Xbox Series X|S, and PC. It includes the
full game as well as some additional features detailed below: 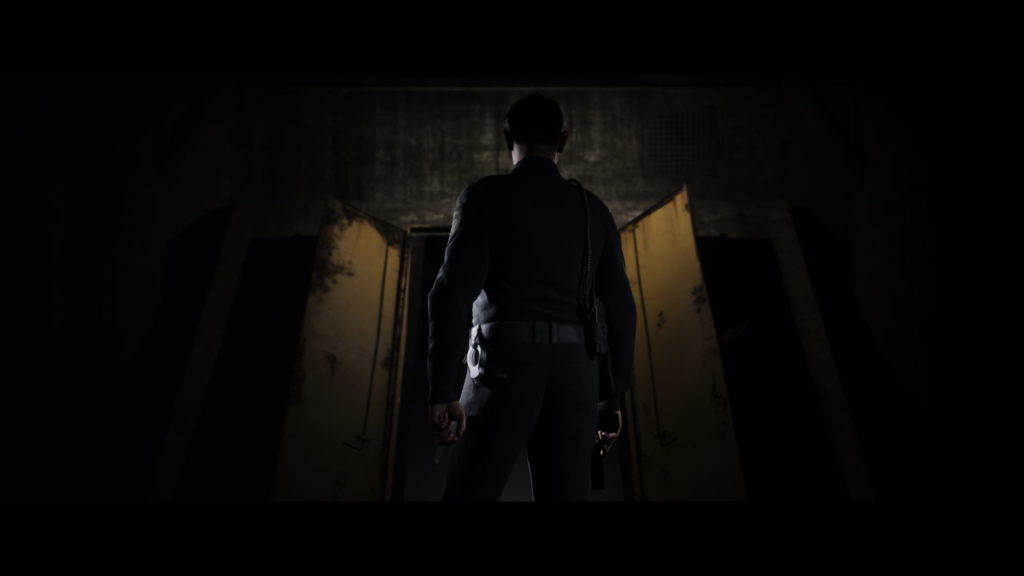