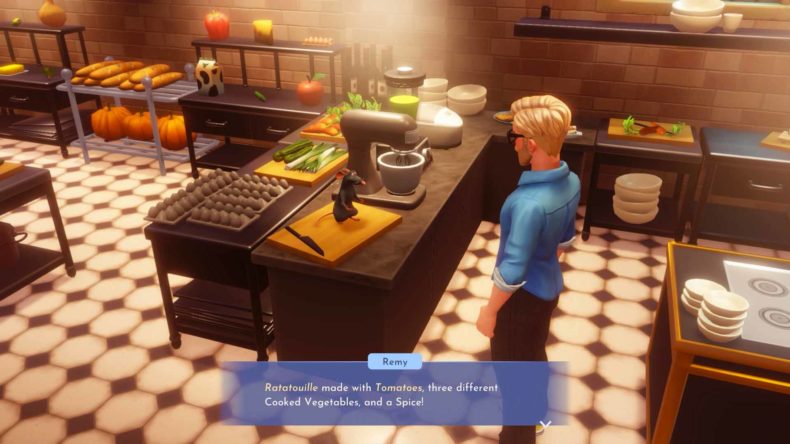 In Disney Dreamlight Valley there’s a Ratatouille quest line. Of course there is, I mean, it’s Disney, so why wouldn’t they include Remy in the game? You can choose between three Disney characters to meet at an early stage in the game, and although the game itself isn’t hard, the Disney Dreamlight Valley ratatouille quest line is a bit awkward if you aren’t that familiar with cooking.

You’ll probably have already had a tiny bit of experience cooking in the Disney Dreamlight Valley world, but this is the first time you’ll be let loose and have to make things from lots of multiple ingredients. This is all part of the “An important night at the restaurant” quest line that ends up with getting Remy to move to your Valley.

Remy will start you off with some nice easy meals, and give you pretty much free reign to use what you want, but then he will ask for five specific meals and give you only vague hints about what you need to include to make them. In our handy Disney Dreamlight Valley ratatouille quest guide, we’ll make sure you’re getting your rodent friend moving into your valley in no time at all.

Disney Dream Valley Ratatouille quest: what ingredients do I have?

In Remy’s kitchen there are three stations, each with six ingredients on them. You can take as many as you want, but you can’t leave Remy’s kitchen with them, so don’t bother grabbing 99 of anything and thinking you’ll make a profit back in your Valley. The first bench looks like this and includes Basil, Corn, Onion, Wheat, Butter, and Oregano. 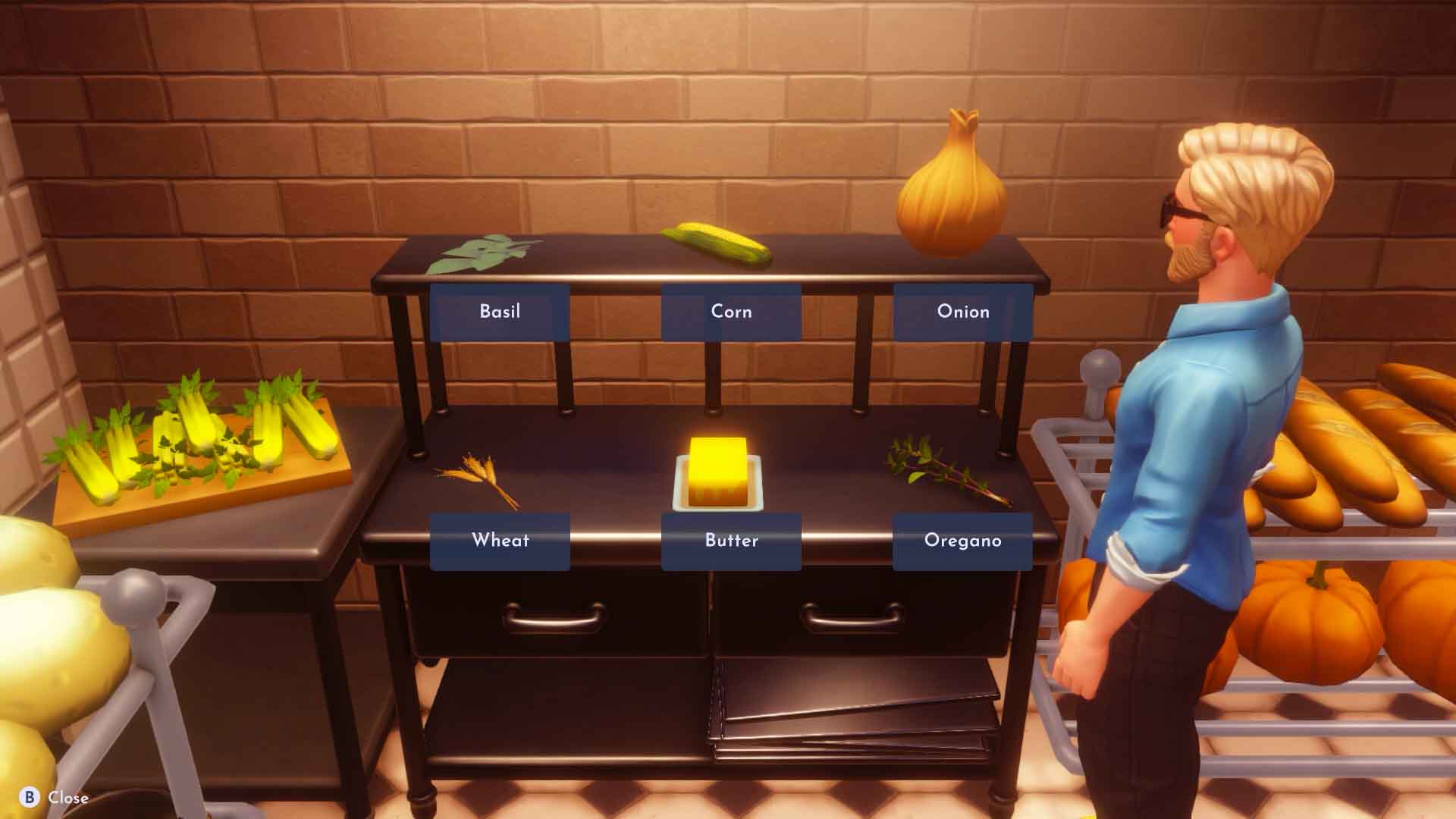 The second area has Bell Pepper, Cheese, Egg, Milk, Cucumber and Apple, as pictured below: 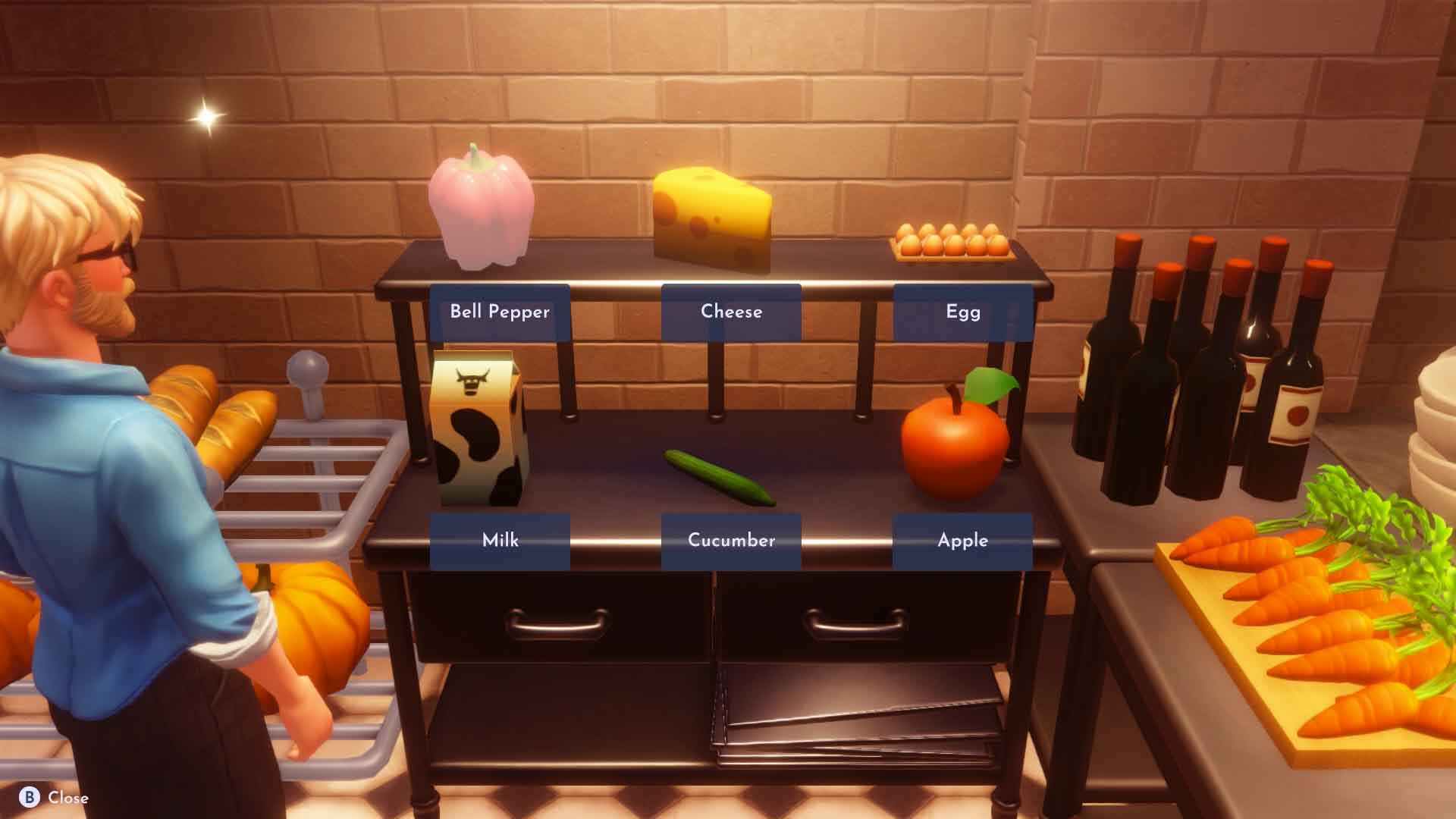 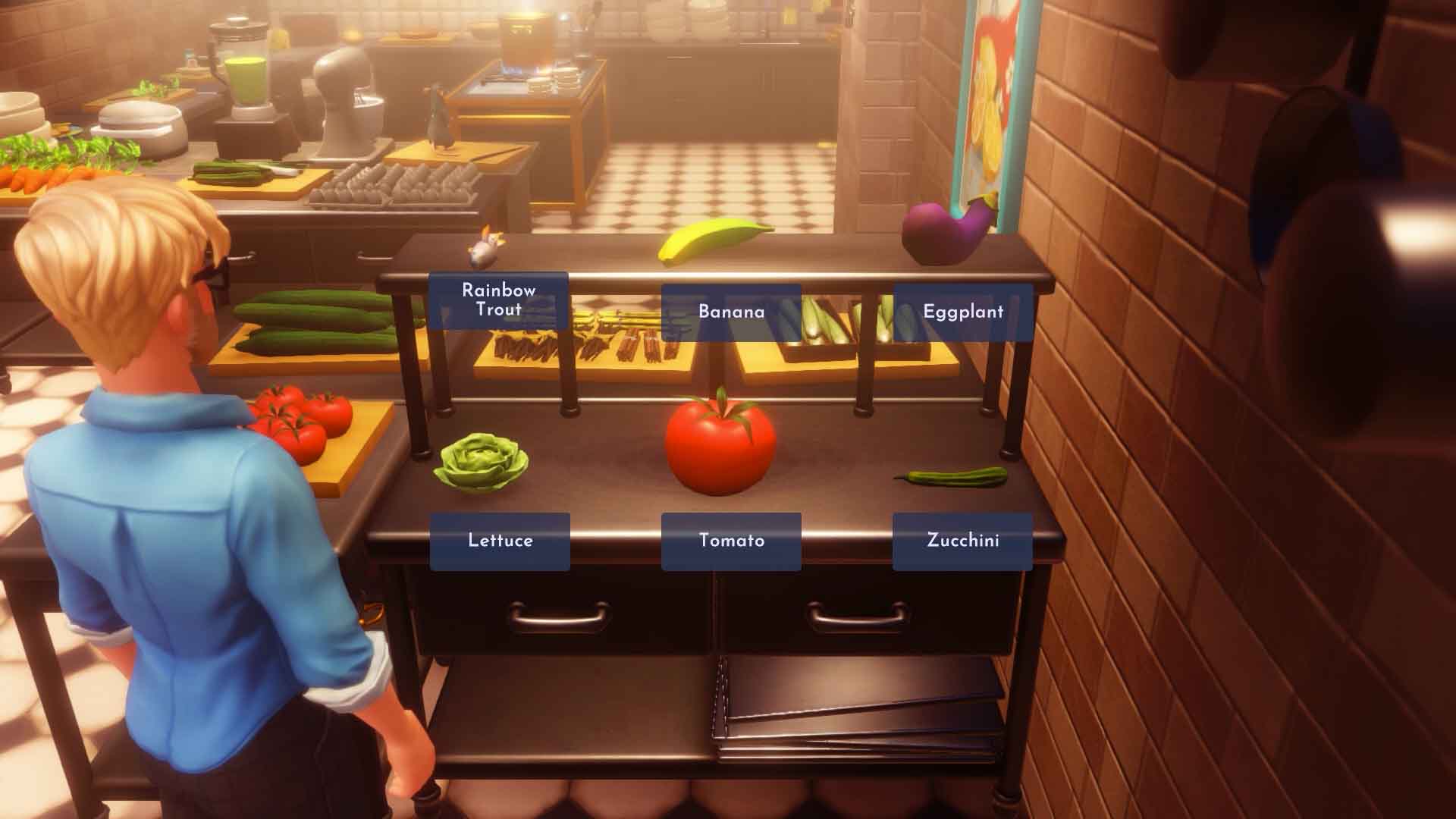 How do I cook, then?

It’s pretty simple to cook, you just walk over to the big saucepan near Remy, and you plonk the relevant ingredients in. You select each ingredient, then hit “Start” on the controller, and it’ll cook it up for you. 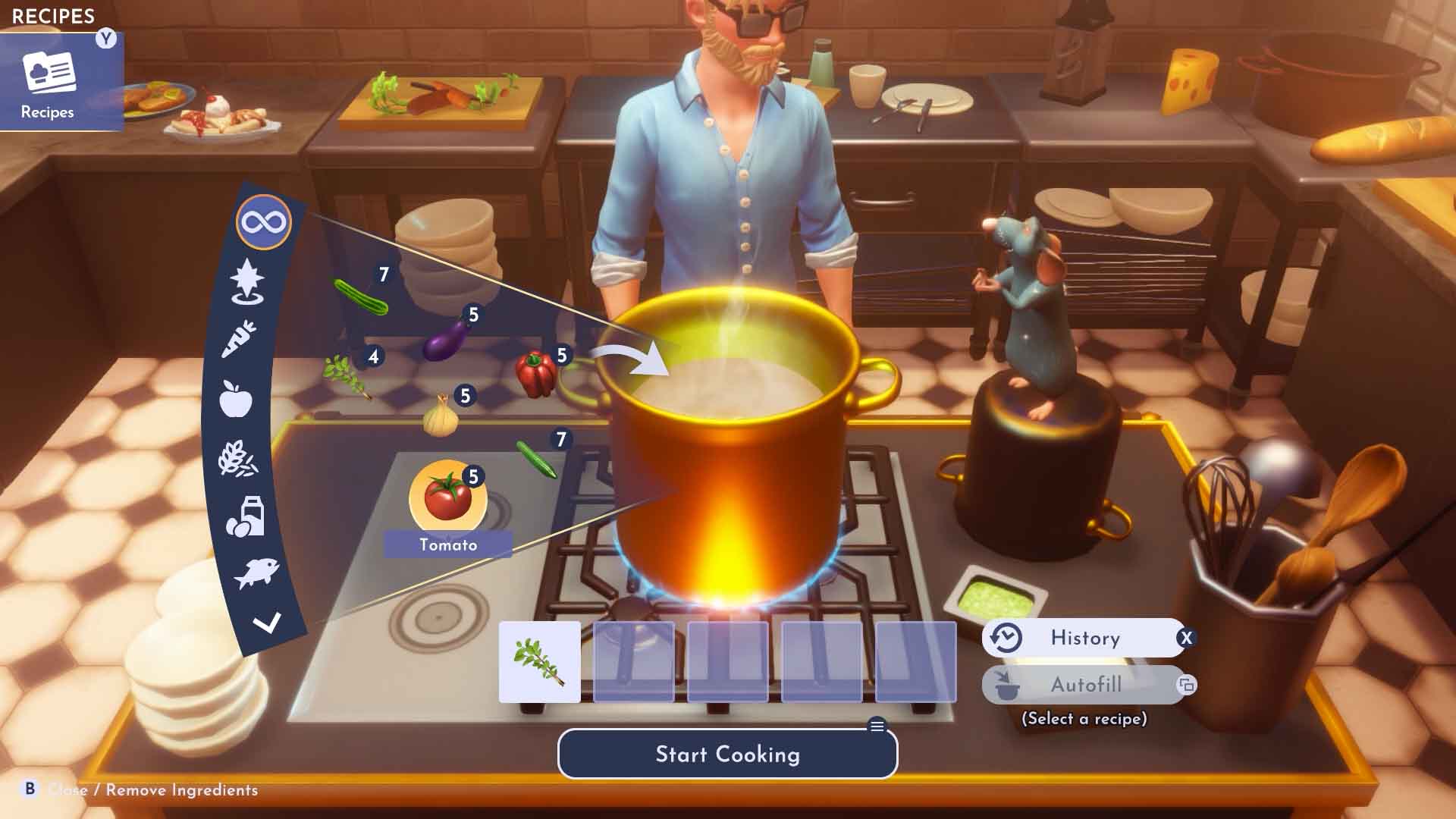 What are the meals, and ingredients required for each task?

Here’s each one of the meals you will need to cook for Remy and his adoring customers, in order, with each ingredient listed handily. 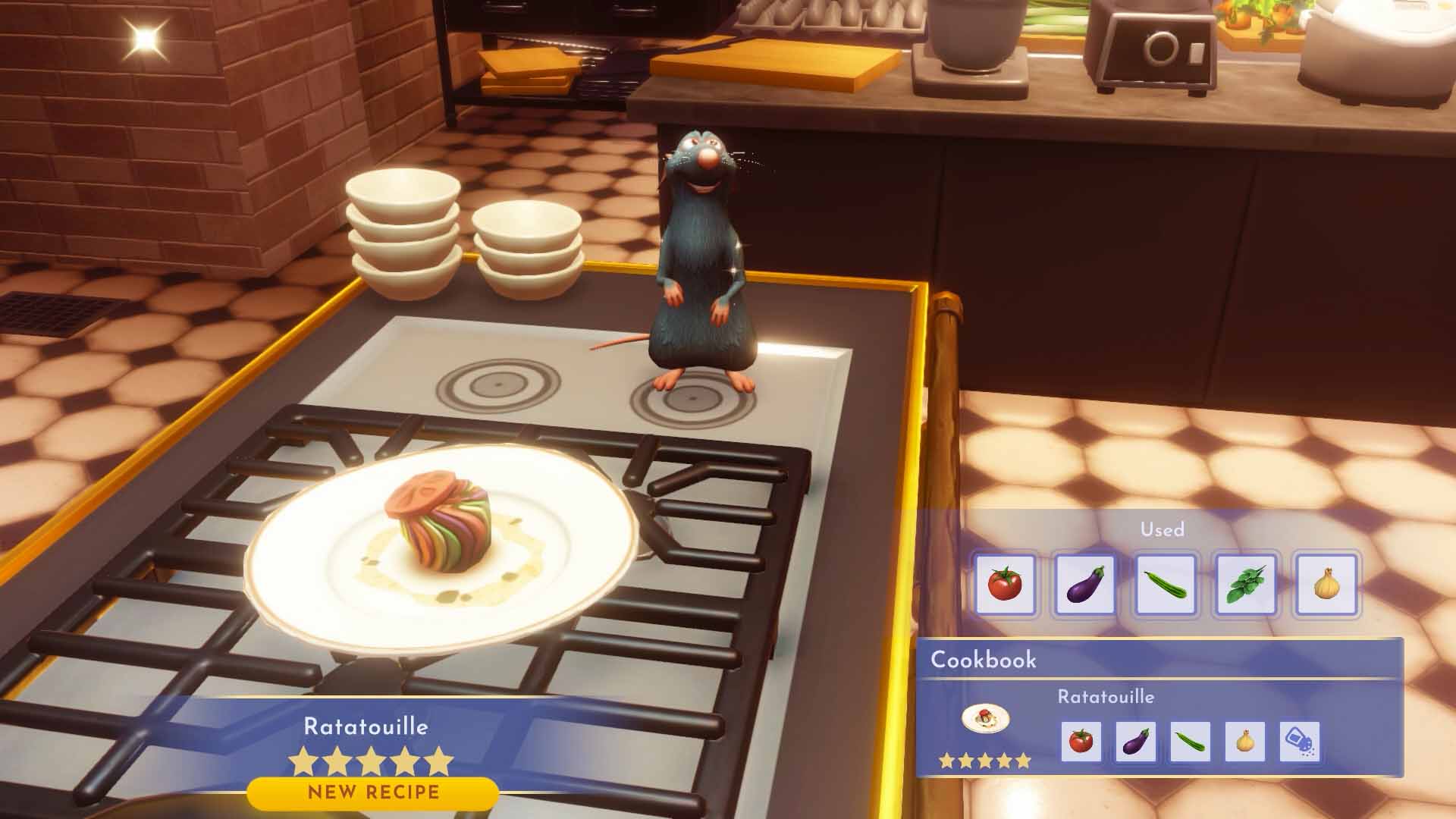 After you’ve done that, you’ll be able to invite Remy to move to your town. You can place down his “blueprint” anywhere there’s a space, but you’ll need 2000 coins to pay Scrooge McDuck to actually build it.

Stuck on some other quests? Check out our other guides below: