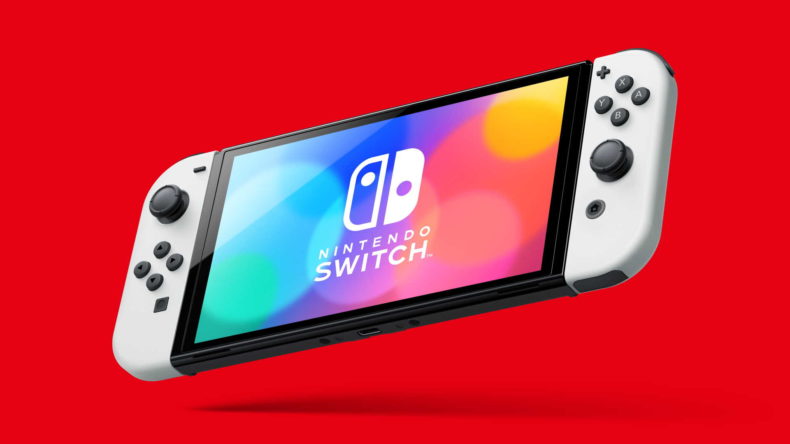 Just in time for Christmas, My Nintendo Store UK has a great free game promotion on with purchases of the OLED Nintendo Switch model.

The promotion is for UK shoppers only, and will run from around 7am on Friday 9th December 2022 until 31st December 2022. The deal is for a Nintendo Switch OLED Model (£309.99) in either the white or neon blue/neon red JoyCon configuration, and if you do so, you’ll get Mario Kart Live: Home Circuit (the Mario or Luigi set) free (would usually be £99.99) or The Legend of Zelda: Skyward Swords HD (physical copy, usually £49.99) as part of the deal, for free. 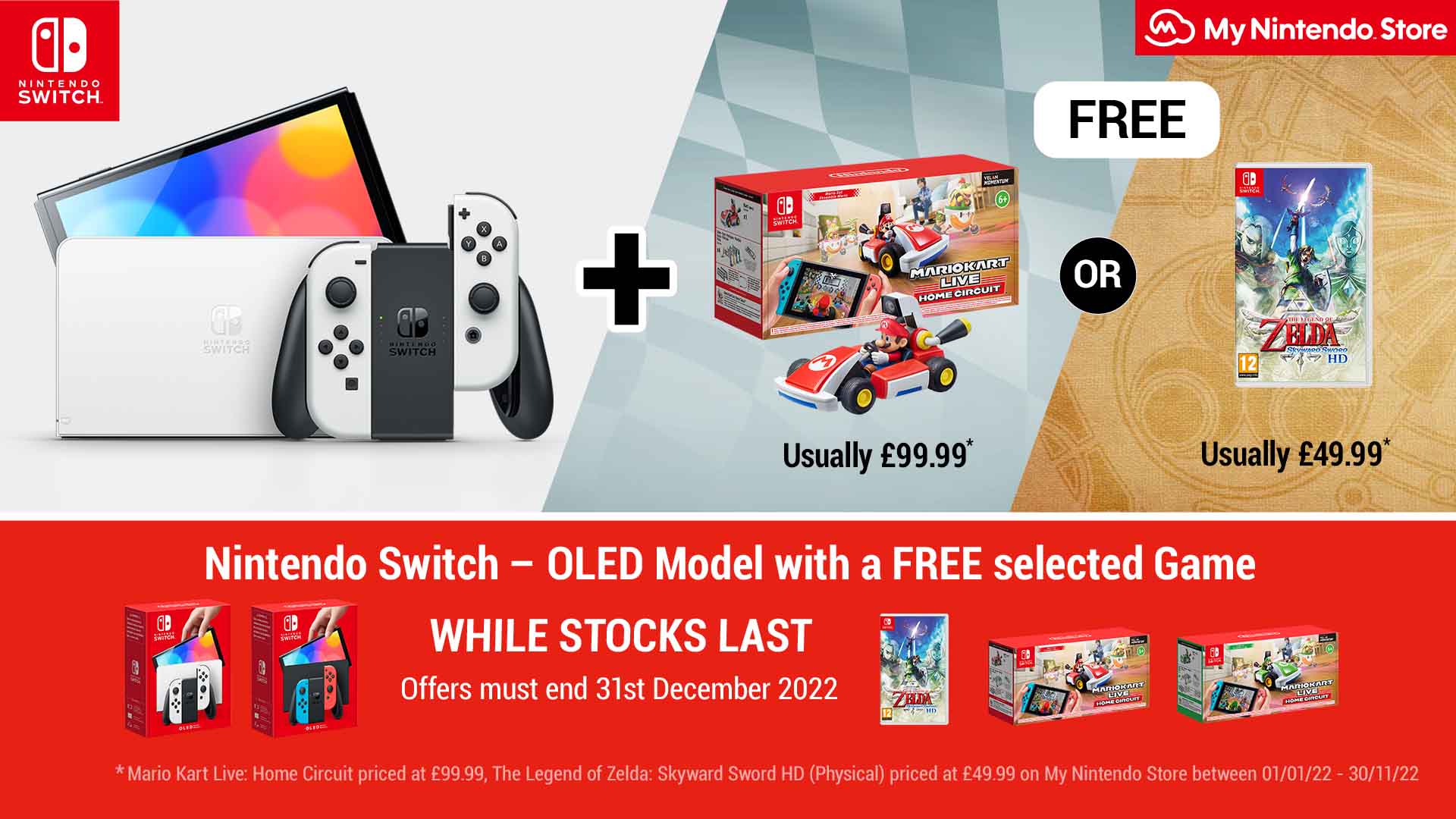 We’ve reviewed both potentially free titles, but in case you didn’t realise, Mario Kart Live: Home Circuit is the one that comes with tracks and a real-life Mario Kart you can remote control around the room. Back in October 2020, I said this about it: “…it’s the best use of augmented reality I’ve seen: it properly works, and I love it. I’m so glad Mario Kart Live: Home Circuit exists, because I needed the smiles it gave me, and if I don’t play it again, I’ll still think fondly of the time I spent with it, and sometimes making memories is the most worthwhile thing of all.”

As per the video review above, Skyward Sword HD converted me from someone who didn’t like the game, to a big fan. Giving it a 9.5/10 score, I said “There’s just so much to love about it. The ten year old visuals look striking even next to modern games, and it now runs like a dream. The soundtrack is one of the best in the series, offering some exceptional melodies to accompany your journey. The controls feel great, offering two vastly different ways to play, neither less valid than the other. There’s great boss fights and fun new items. Skyward Sword HD has made a fool of me, and really, I am just so happy I gave it another chance. This is the best version of a truly landmark game, and you need to play it“.