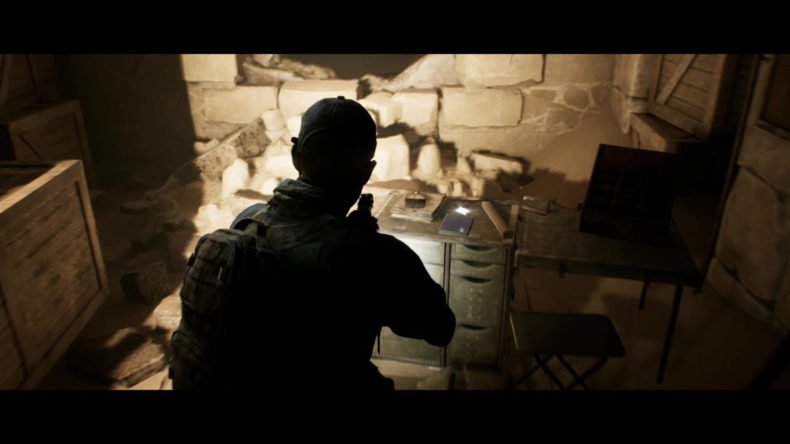 Here we will list where to find Secrets 41 – 50 in House of Ashes. Please note this numbering system is based on the game’s numbering of the Secrets, which isn’t necessarily the order in which you will find them in the game. To use this guide you should look for which numbers you are missing and refer to them here.

Please do not read on unless you have finished House of Ashes at least once or are not bothered about the plot or key events being spoiled. In order to provide the information required to find secrets, we’ll need to go into certain details that spoil the story at various points. You have been warned.

CHECK THIS OUT: House of Ashes | How to keep everyone alive 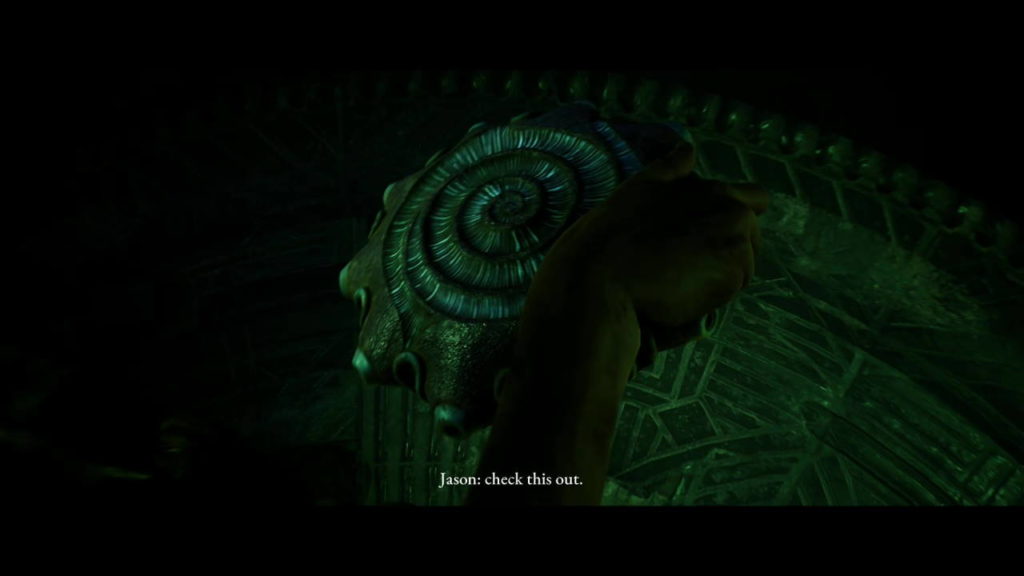 As Salim and Jason progress further into the demon’s nest, they will accidentally step on some popping vines. Then when you get control of Jason again, make your way to the far end of the area you find yourself in, but keep to the left. You will trigger a cutscene conversation between Jason and Salim, then when you regain control, inspect the Mysterious Artifact at your feet. 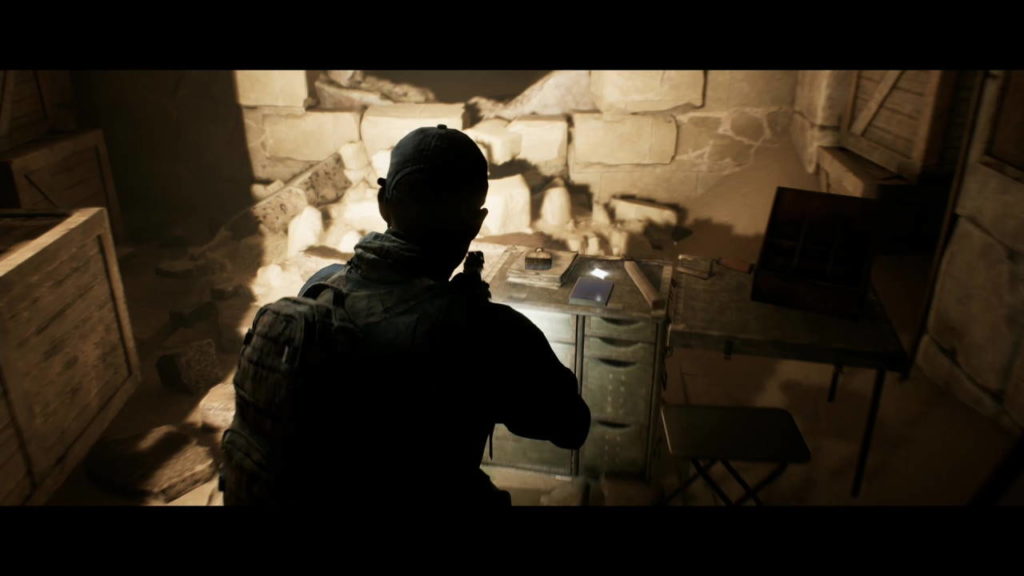 After Nick has repaired the generator, and with Jason they go off to find the saboteur, they notice that the wires peel off in two directions, straight ahead and to the right. Go to the right, to find a book on a desk in the corner titled “Gods of Sumer”. Pick it up and turn the page to uncover the secret. 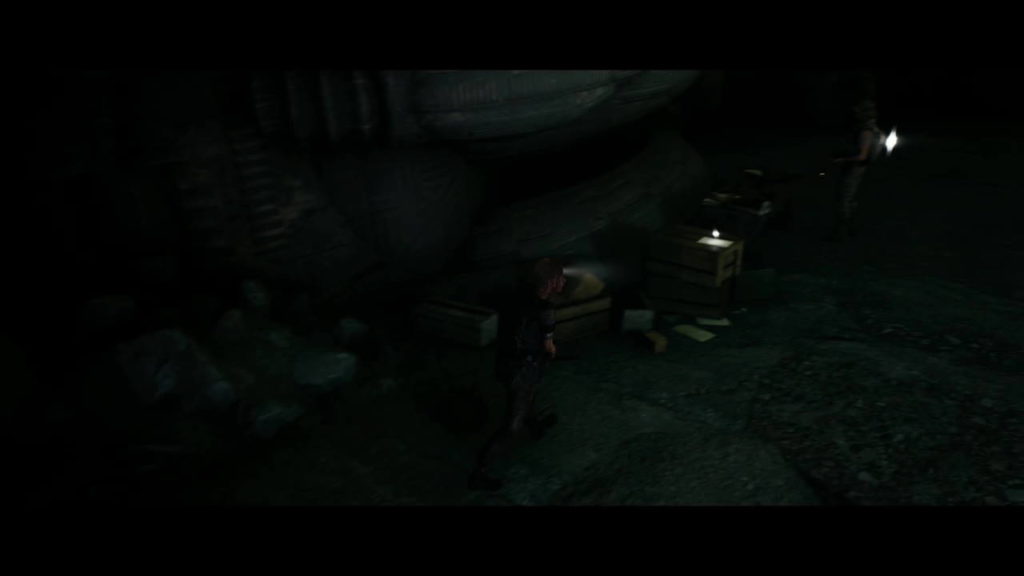 Another secret you can find in the Star Chamber. As Rachel, move towards the right-hand side, near where Nick is standing, and you should see a piece of paper on a crate. Pick it up and inspect the back of it to uncover this secret. 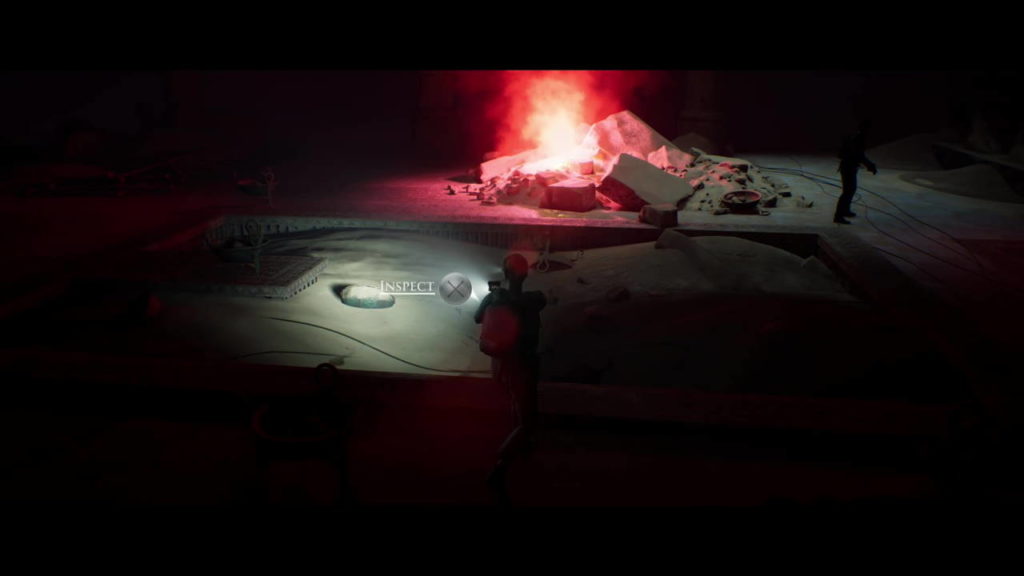 In the main room with the generator there are plenty of collectibles. This one can be found in the central sand pit, but it must be approached from the right side Hover over the hammer to reveal the secret. It might be easier to spot with the generator running later in the story.

Also in the Star Chamber, you can find this secret. Towards the left-hand side this time is a piece of paper on a lone crate. Walk over and inspect it front and back to nab this secret.

CHECK THIS OUT: House of Ashes | All Picture locations 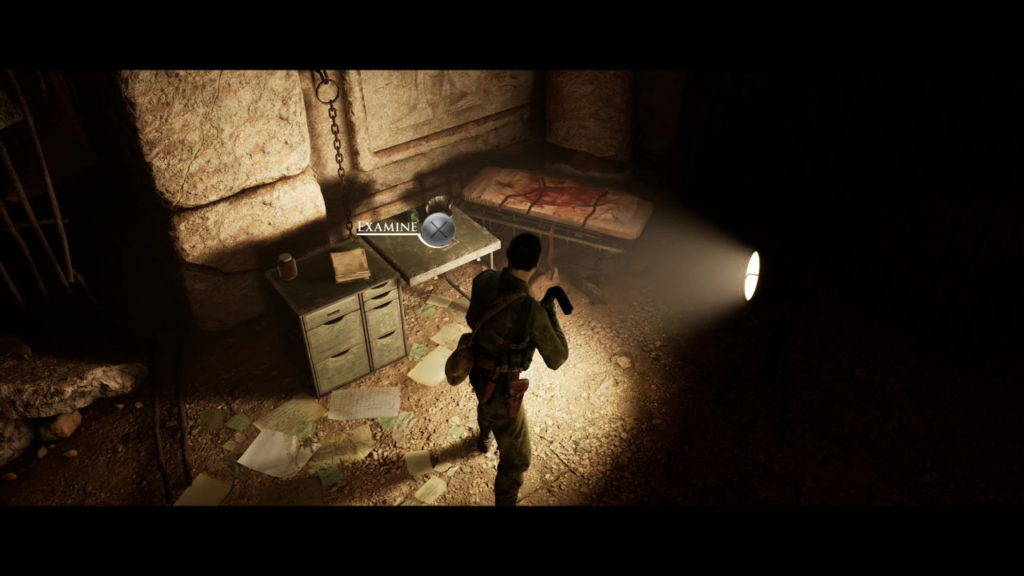 Once Salim and Jason fight off a demon, they find themselves in the cells the archaeologists used. There are a few secrets to find here. The first is on a desk to the left as you retake control. You should interact with the image on the desk. 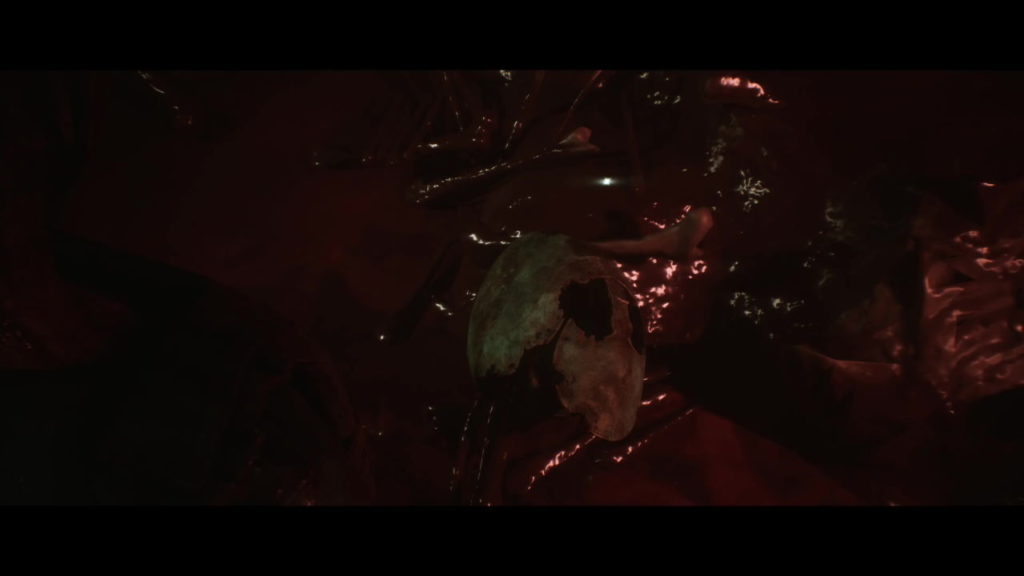 Progress with Rachel further into the Pit. Beyond where you found the Plastic ID Card, you need to then look to the right-hand wall until you begin to see the shining tell of another secret. Approach and you can investigate the Ancient Helmet. 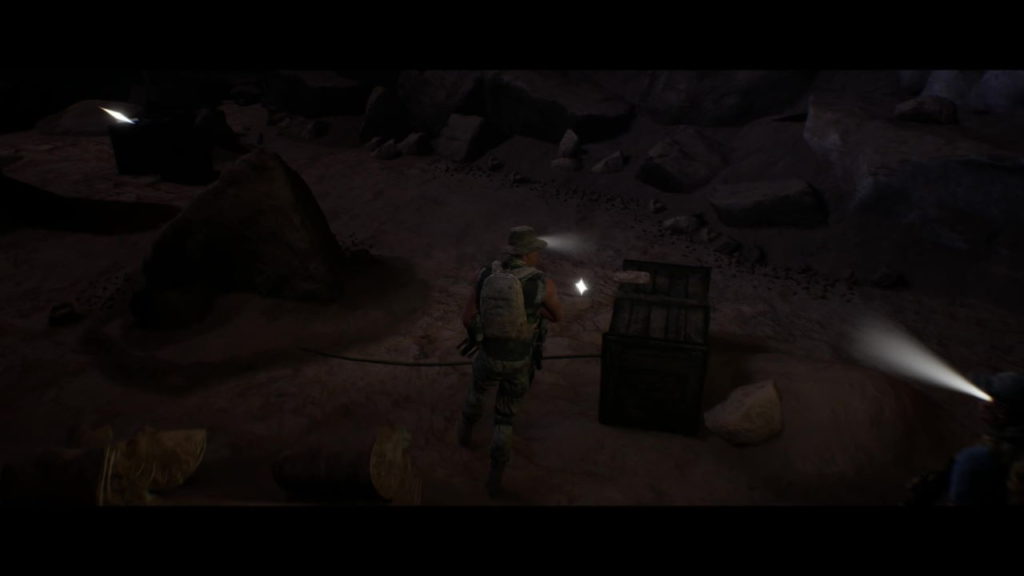 As you control Nick for the first time in the Chasm, there are plenty of secrets you can uncover. The next one after the Finds Catalog is further to the right as you face the chasm from where you start. It is an item on a crate further back from the edge of the Chasm. Interact with it and turn the pages to unlock the secret. 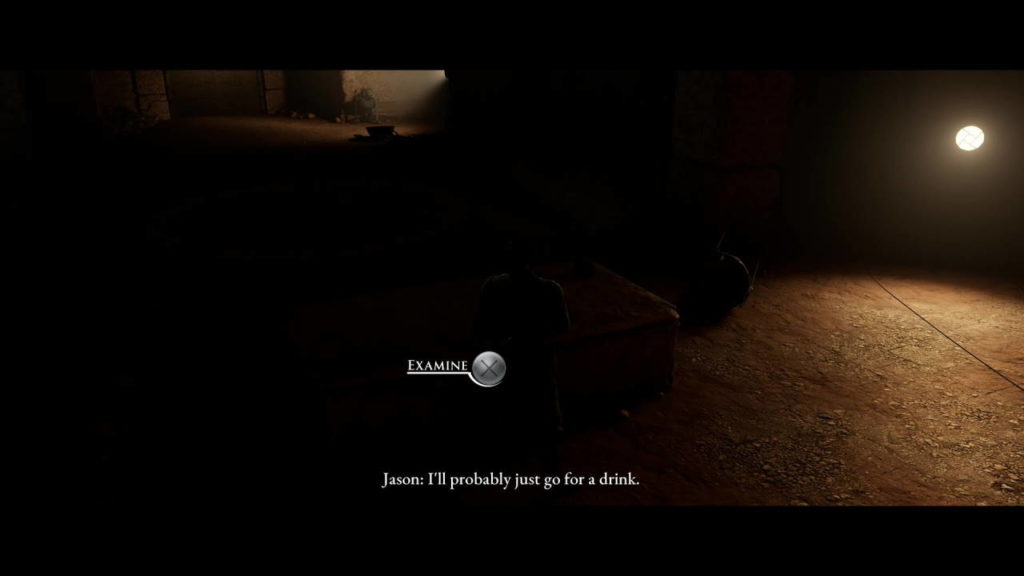 After Salim and Jason work together after the Sacrificial Chamber to get through two separate doors with each one holding one for the other, they find themselves in a larger room. In front of Salim is a stone sarcophagus. On top of the sarcophagus is the Ritual Tablet that you can inspect.

Click here to return to the Secrets Main Page