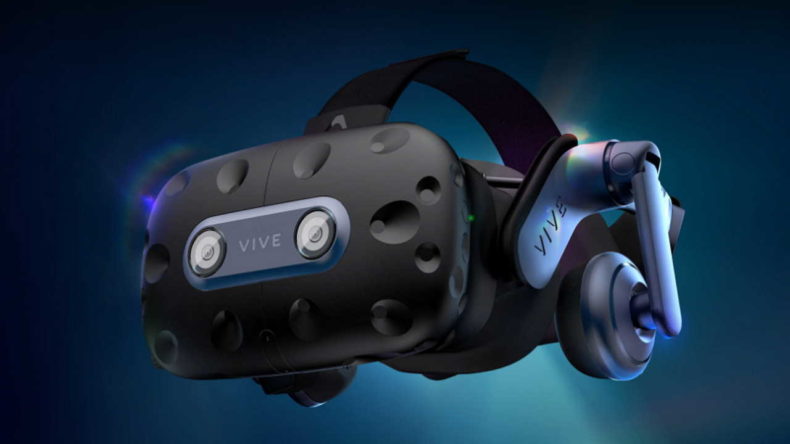 There’s no way to sugar coat it, the HTC Vive Pro 2 is one of the best VR solutions on the market. It offers the ultimate solution to playing VR on powerful PCs and has major upgrades on the previous models. There are still oddities in the setup process, of course, and we need to talk about the controllers. But really, if price is no option, the Vive Pro 2 is brilliant.

And there’s the rub, really, right? There’s no getting away from the price of this thing. At a minimum of £700, though actually well over £1139 if you are getting into VR for the first time, that’s a whole heap of money to lay out. The lower price package gets you just the headset, with the higher layout netting you the SteamVR tracking base station and controllers. It’s everything you’ll need to get into higher-end PC VR gaming, aside the games, obviously.

Starting out or upgrading?

So what are you getting here? To start with, a major visual upgrade. The Dual OLED displays have a resolution of 2448×2448, which even the Valve Index doesn’t get close to with its 1400×1600 image. To be clear here, these are per eye resolutions, meaning the Vive Pro 2 gives a combined resolution of 4896×2448, compared to the Index’s 2800×1600 total. It’s impressive, and it’s ridiculously clear to use. 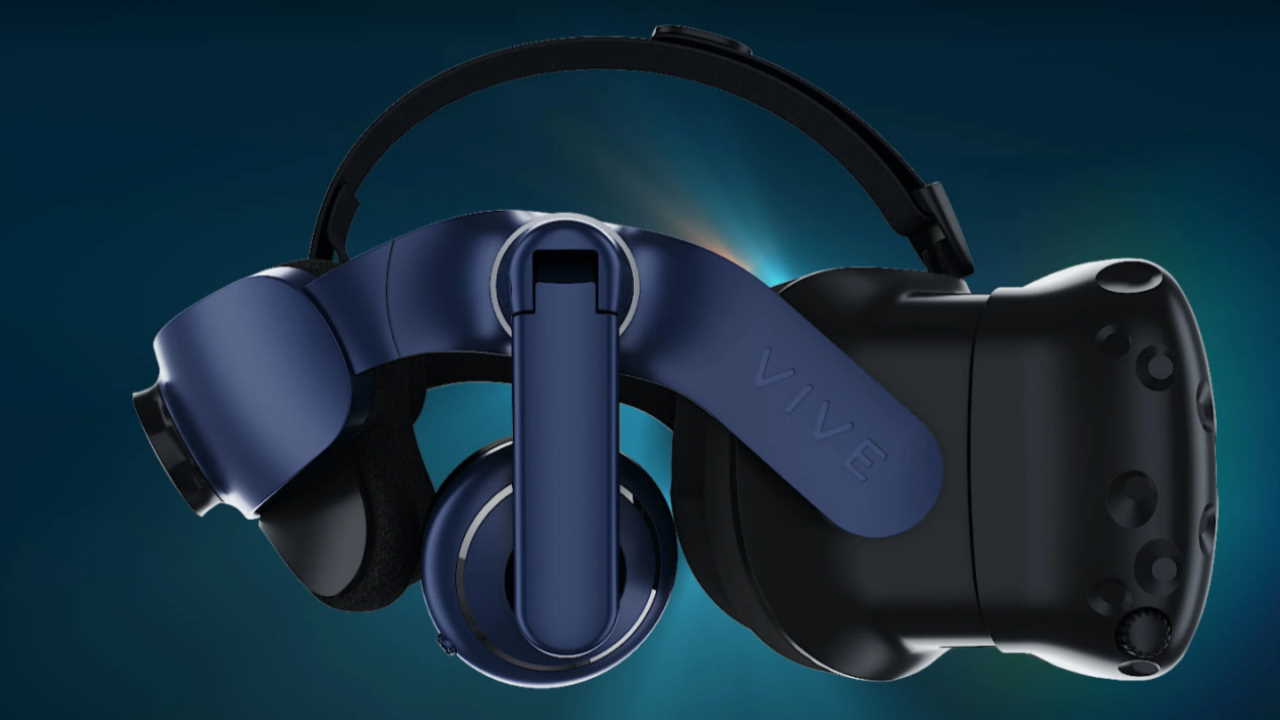 That said, the Vive Pro 2 tops out at a 120Hz refresh rate, again, upgraded from the 90Hz for the previous model. This is lower than the Valve index which goes to 144Hz, which also has a slightly wider field of view, as well. But honestly, when it comes to VR, as long as the refresh rate is decent (which Vive Pro 2’s clearly is), the resolution of the image is key to immersion, and that’s where HTC trounces all the competition.

What else is new?

In all honesty, aside from the technical upgrades, much of the Vive Pro 2 is similar to the previous 2018 model. This is no bad thing, as the Vive Pro is one of the more comfortable VR headsets out there. I’ve yet to find a headset that’s truly “comfortable” for wearing with glasses outside of PlayStation VR (which stumbles in other areas), but this is about as good as it gets. It’s as nice to wear as Valve Index, and way more comfortable than the Oculus Quest 2. 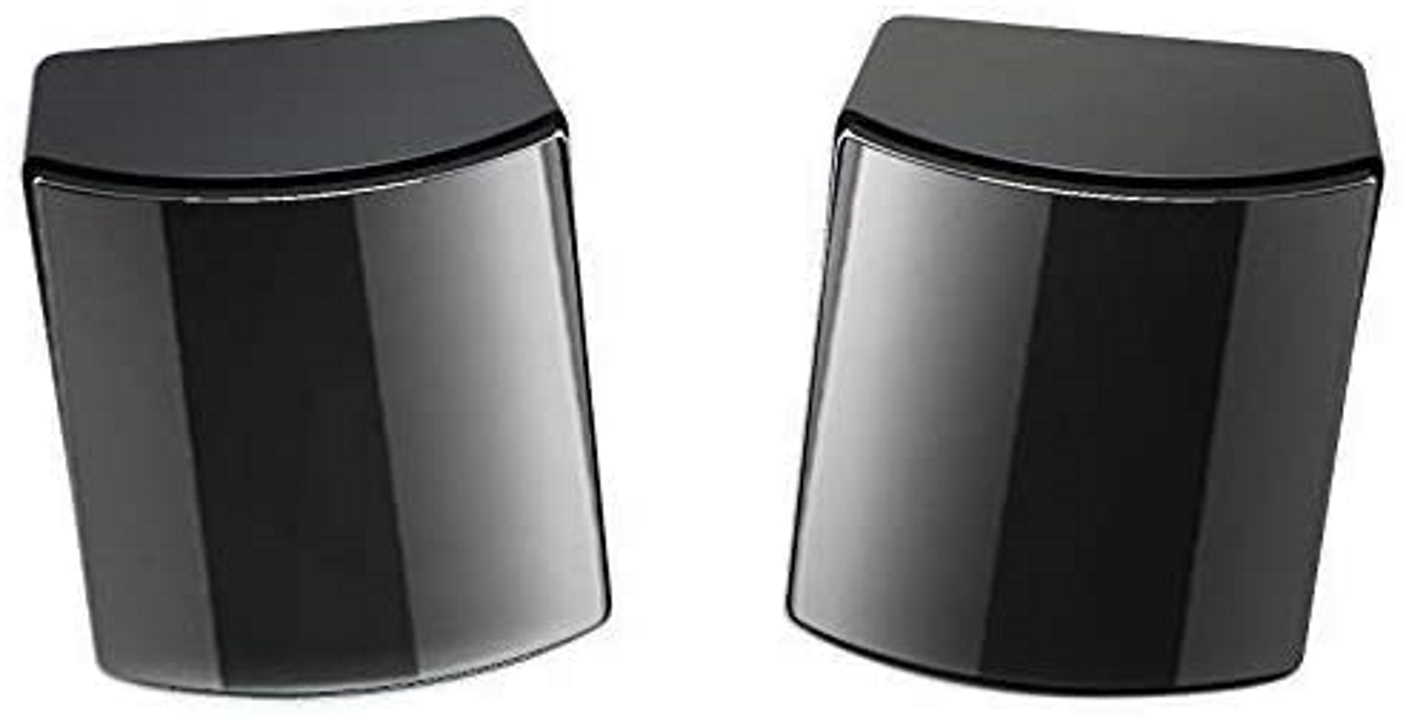 So while HTC hasn’t fixed what wasn’t broken, the controllers are starting to show signs of age. My aging memory may be tricking me, but I’m pretty sure the Vive controllers were the first I used with PC-based VR gaming. Since then, Oculus and Valve have improved on the design incalculably. It’s not that the Vive wands are bad, per say, it’s just that the Valve Index or Oculus Quest 2 controllers feel so much more natural, even down to a better weight balance.

READ MORE: We visited a brand new arcade in 2021, what was it like?

The Vive Pro 2 is pretty compatible with your existing setup, too. Whether you want to stick to Steam or use the VIVEPORT software to play your games, it’s not too fussy. It’s a faff to set up, having barely changed from the original HTC Vive to right now. The thing is, now with HTC’s own software, I found the setup more confusing, with it seemingly trying to install despite already being installed. It’s worth the hassle, mind you, because there’s extra features in the Vive software that you won’t get inside of Steam. 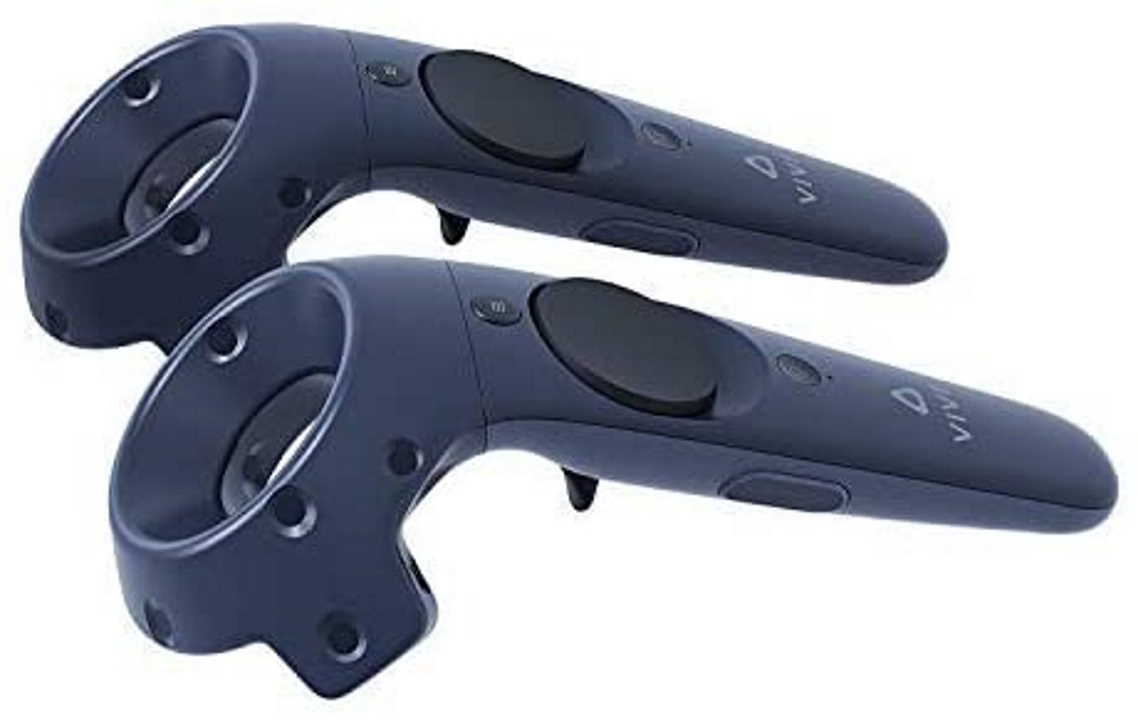 You will still need base stations, as mentioned earlier. You don’t need to buy new ones if you have the Valve ones, as they’re the same thing. These connect to power points and that’s it, meaning you don’t need to connect them to your PC. In fact, it’s sort of a one-wire solution now. There’s a small hub box the single cable of the headset inserts into. Out the back of this breakout box you have a power cable, video connector, and USB connection. Things have moved on, and given how much it takes to run PC-based VR, this solution is just fine.

What about the games, though?

Every game I threw at the HTC Vive Pro 2 ran like a dream. The resolution means that titles like Half-Life: Alyx or SUPERHOT VR have never looked better. I even went back to try a bit of SUPERHOT on the Quest 2 just to make sure, and the difference was like night and day. Beat saber and Job Simulator are so clear it’s, well, almost unreal. There’s little to add, in many ways, because the best way to get the best VR visuals is with the HTC Vive Pro 2, because of the image quality. 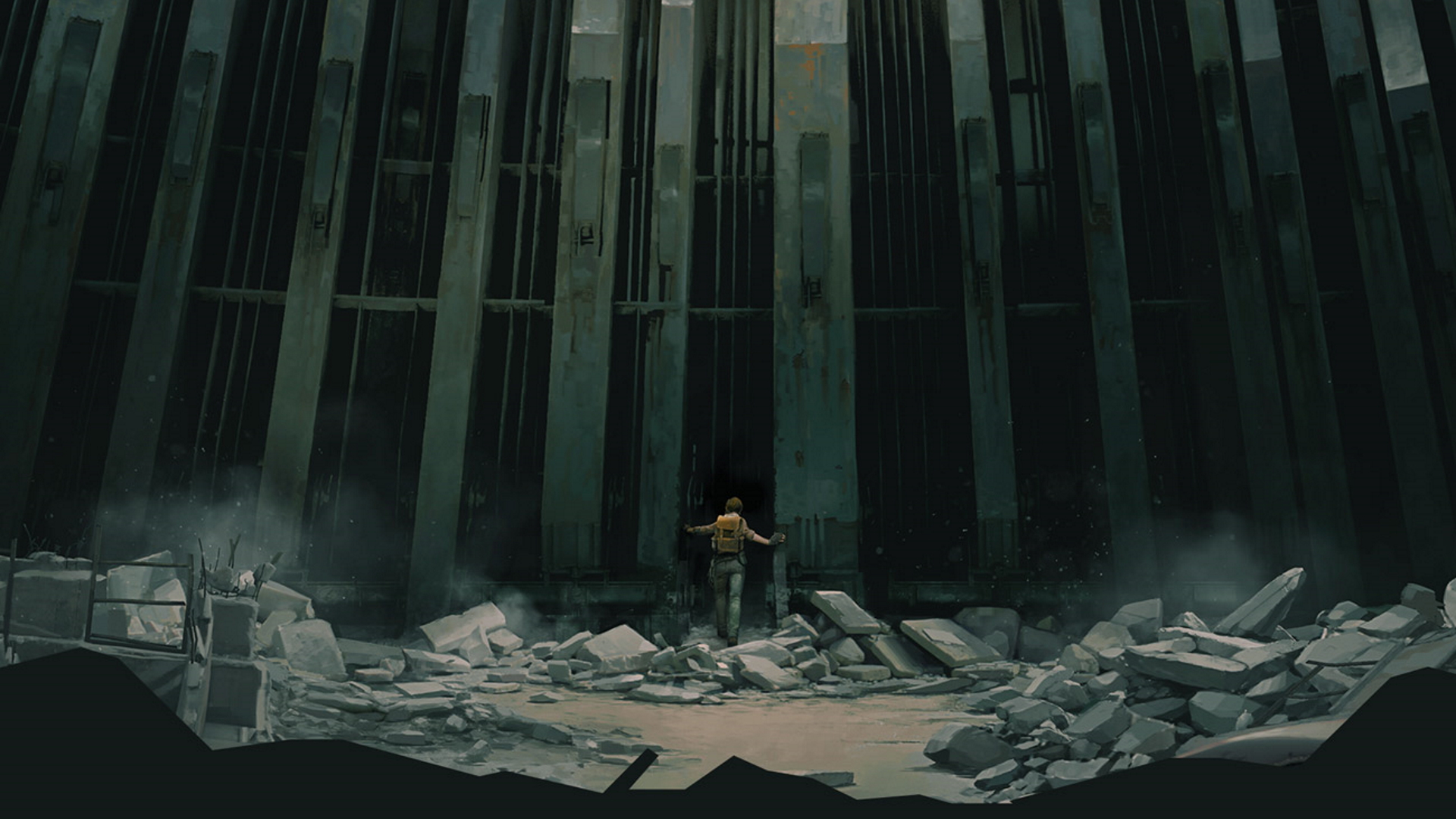 That said, I would recommend people consider grabbing the base model, and getting Valve’s Index controllers instead. Because the Vive uses the Valve base stations, that means the controllers are compatible. It might be more of a faff, but when it comes to immersion, doing this will allow you the best of both worlds. The longer I think about it, the more surprised I am that HTC hasn’t changed the controllers up for the Pro 2. The headphones are decent, too, but they lack a little low end. They’re also a bit awkward to position. Regardless, playing games on this thing is a treat.

Ultimately, the HTC Vive Pro 2 is for people who are serious about VR. But also for people who have a pretty beefy computer. The age old question of “is VR worth it?” or “are the games there yet?” is probably largely still up for debate. But the truth is you won’t get experiences like Half-Life: Alyx anywhere else other than in a headset.

There’s no question that this is an expensive entry point, and frankly, a pretty pricey upgrade as well. The resolution available makes it the best VR headset without question. On the other hand, it’s still a faff to set up, and the cables are still heavy on your back. The thing is, price and the few quibbles aside, this is the VR headset to beat. Astonishing visuals, a better refresh rate, excellent software, and terrific tracking make it pretty much the unbeatable VR solution for PC. It’s a slightly hard sell for people who own the Vive Pro however. But people who have been using older VR hardware will find this a startling upgrade.

Same controllers as before
Very expensive