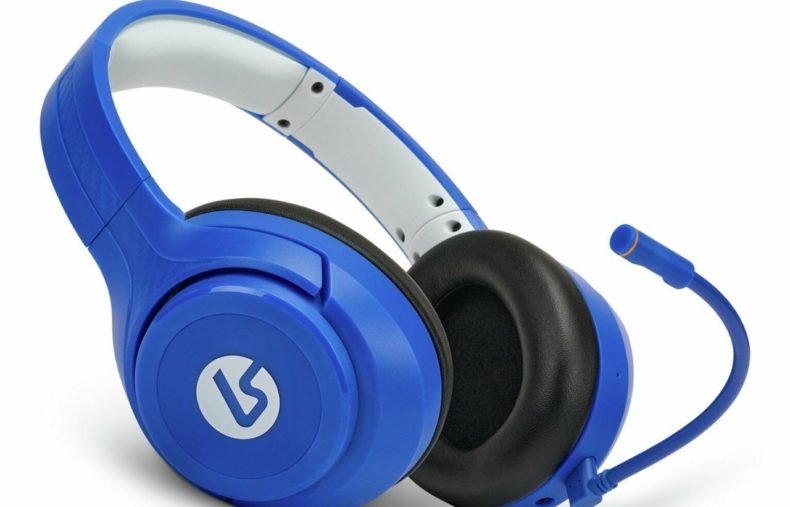 I’ve tried, tested and fell in love with many gaming headsets over the years, from Logitech to JBL and Nuraphone, but I’ve never had the pleasure of testing anything from LucidSound until now. Having heard good things, I wasn’t disappointed – the LucidSound LS15X is a solid, high-quality headset at the low-middle end of the price spectrum.

For my money, you’ll have to go a long way to beat the Logitech Pro X for price versus quality. They’re my go-to set for PC and PS5, out-lasting my more expensive JBL Quantum ONE set and proving time and again that Logitech is just a very good manufacturer. But I’ve found myself leaving the LucidSound dongle in my Xbox Series S and using the LS15X whenever I’m running the little white box.

They’re super comfortable for a start, and the overall appearance is very aesthetic. Admittedly, I have them in Shock Blue, which automatically connects them to the PlayStation in my mind – but the colour is hardly important for the sake of review. They’re well-designed, sit nicely on my irregular-shaped dome, and the sound quality is excellent. 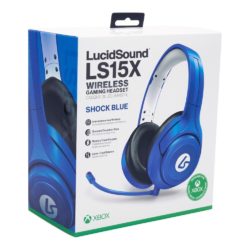 Interestingly, they also have a very decent battery life. I’ve had to connect them by USB just twice in almost 4 weeks, and the battery has never actually run out on me.

The speakers deliver crisp, clear sound, and adjusting the volume and equaliser is as easy as adjusting the dials on the outside of the ear cups. I’ve been playing Halo: Infinite and Forza Horizon 5 and I’ve been utterly, totally immersed while wearing the LS15X.

A detachable mic is always a nice touch, as I rarely play online socially (yes, I’m a grump), but sadly these don’t come with a 3.5mm jack cable included, just the USB charger cable and the wireless dongle. This isn’t a major issue, of course, but it means if you do want to use a wire for whatever reason (I can’t think of one) you’ll need to provide your own.

Console-focused headsets are often at a disadvantage out of the box compared to their PC counterparts, because there’s no EQ software to endlessly tweak the bass and treble, but the LS15X sound lovely from the off. The bass is superb, and I found that when playing a game like Halo: Infinite the surround sound provides solid situational awareness, which just adds to the overall experience.

Ultimately, this is a fantastic headset for a mid-range budget. It’ll set you back in the region of £80 – £90, but it’s worth every penny for the battery life, sound quality, and comfort factor.