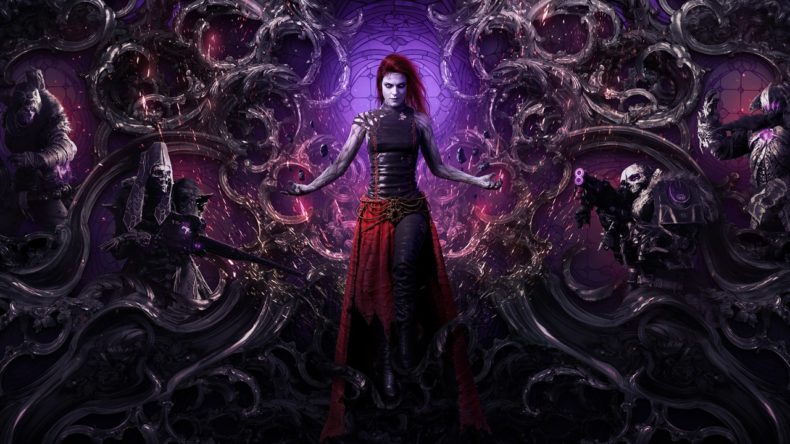 Despite vehement claims from People Can Fly that Outriders is not a live service game, it shares so many similarities with other games in the genre that some confusion is expected and forgiven. But although it does have an extensive endgame grind and a metric ass-ton of loot to hoover up and equip, it’s actually a story-driven game first and a dungeon crawler second. Outriders: Worldslayer kind of proves this out too. The expansion adds a heap of content and story – and there’s still no sign of a cash shop to darken the skies for fans of PCF’s sci-fi shooter.

In fact, while Outriders might look fairly generic on the surface, there’s not an awful lot out there doing what it’s doing. Sure you could play Destiny 2, Warframe, or Tiny Tina’s Wonderlands for a similar experience, but Outriders’ focus on loot and gameplay with very few extraneous systems or currencies is oddly unique.

Set on a world where humans have been stranded and warring for 30 years, it sees your cryogenically-frozen Outrider emerge into a hellscape of mutated beasts, space magic where everyone has taken to dressing in leather and animal bones for reasons best known to themselves. 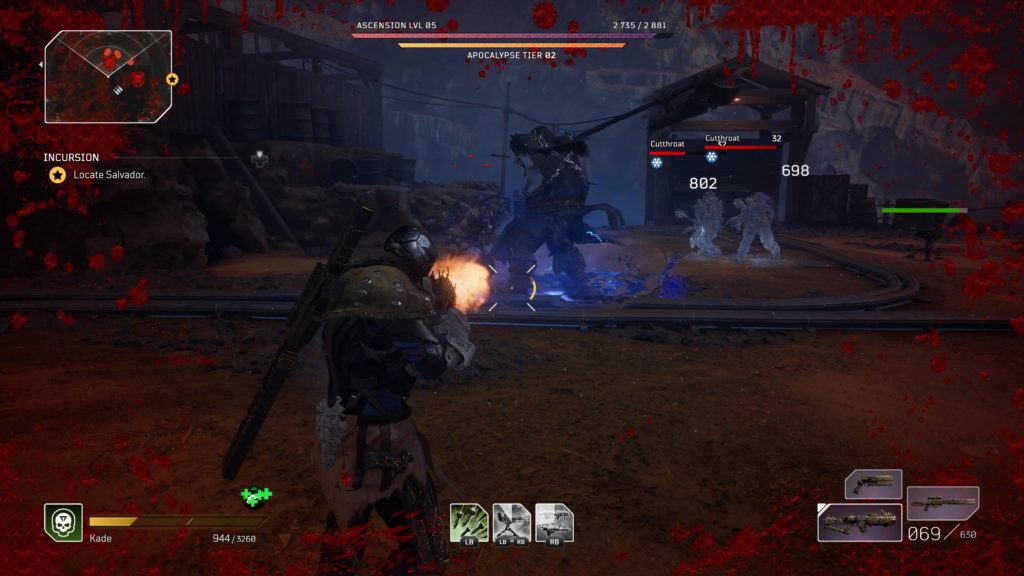 What the original Outriders campaign actually lacked, though, was a proper villain. Sure there are characters who share your special abilities, which mark you and them as “Altered”, but there’s no one to really hate on. No big bad to chase down and smack around with your heroism. With Worldslayer, People Can Fly introduce Ereshkigal, a bizarrely named Altered who hates you and everyone else with fiery passion. Yup, that oughta do it.

Ereshkigal isn’t a great villain as they go, but she’s exactly the kind of villain you would expect in Outriders. Theatrical, overblown, unreasonable and batshit crazy. She’s fun to watch and great to hate, but Worldslayer fumbles her introduction somewhat. You fight your way through a few areas replete with waist-high debris, as is standard, looking for a potential ally, only to find that Ereshkigal has beaten you there. Had this ally been an established character we care about, it might have had some impact; as it is, she spouts some rhetoric at you and throws you through a wall. I wasn’t feeling the desired level of threat, and that’s a shame. 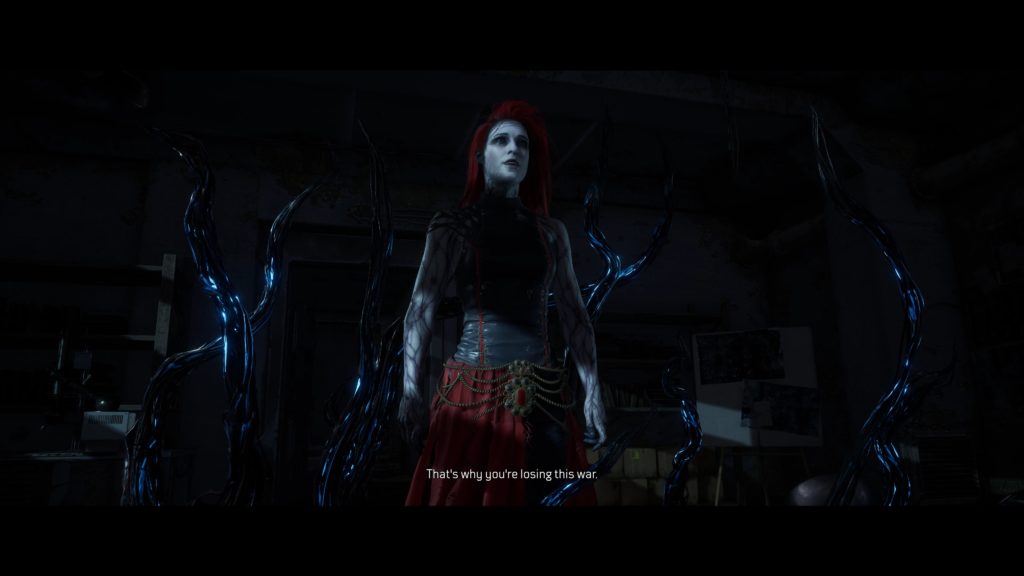 It’s not helped by Outriders: Worldslayer’s’ ridiculous cutscene camera. Yes you can turn on “smoothing” to stop it moving around like a ball bearing in a tumble dryer, but that kind of makes things worse. The camera zooms and cuts and stops abruptly, obscuring the characters or focusing on random sections of floor or wall. These cutscenes were made after People Can Fly heard the complaints against the original, so it’s weird that they’ve done it again. It lessens the impact of every cutscene and conversation.

Thankfully, the focus is on the gameplay. While Worldslayer still doesn’t raise the level cap, it does introduce some new skills to the mix, and adds a few new ways to level up your character. Ascension Points work like Diablo 3’s Paragon system, allowing you to tweak your character’s attributes by tiny increments. A 0.1% increase to reload speed probably doesn’t mean much in the moment, but long terms gains are worth chasing. There are also PAX points, which allow deeper customisation of the class itself and can be respecced at no cost. This means much greater build diversity for all classes, which is essential for the new endgame. 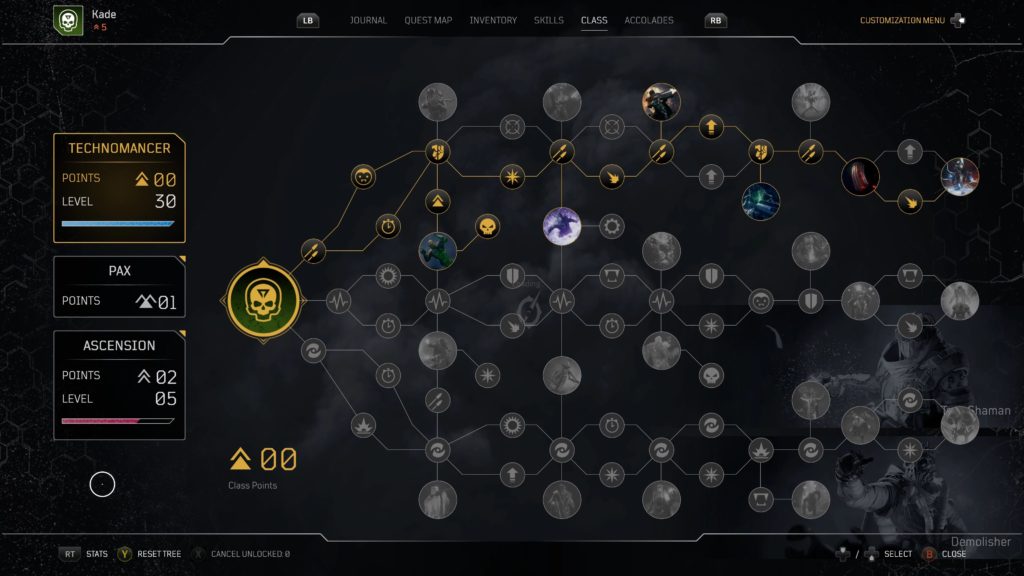 Taking Expeditions as a jumping off point, the new endgame activity in Outriders: Worldslayer is almost rogue-like in nature. You’ll power through the Trial of Tarya Gratar, earning more loot the longer you survive. At each Crossroads you can opt to leave with what you’ve earned or push on, facing greater difficulty but better loot. It’s not a million miles from Expeditions, but the stakes feel higher.

This combines with the new Expeditions and legendary loot to give you reasons to keep grinding, but a lack of new enemies is disappointing. The first few missions see you fighting the exact same goons and beasties you’ve already spent hundreds of hours fighting with few variations. The biggest change to enemies is that their AI has been switched to “charge” and that’s literally all they do. Whether they’re aliens, mutants, or men with guns, the entire enemy force simply rushes your position relentlessly. Outriders has always been like that to an extent, but this is insane. 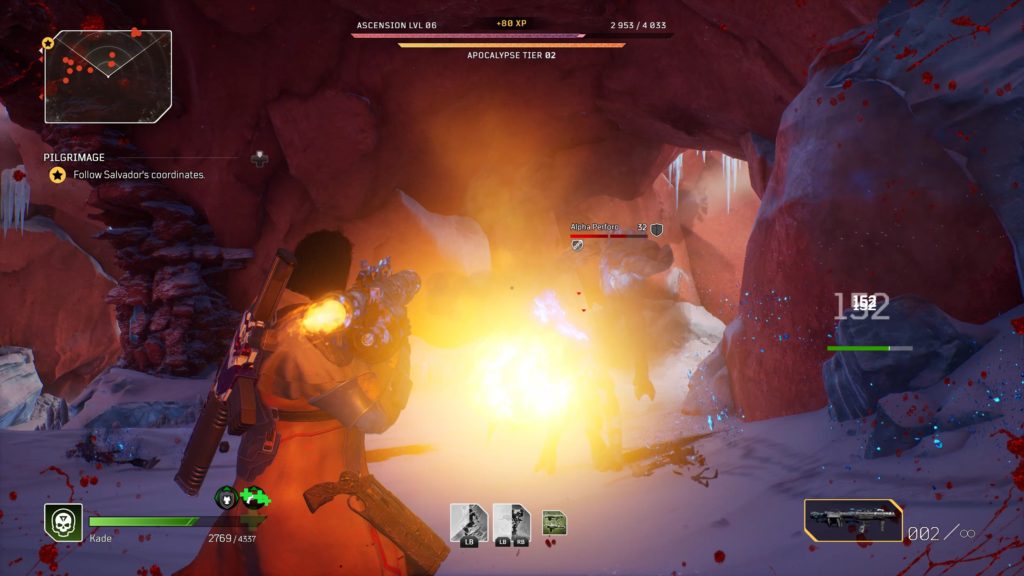 Using cover is a bust, as you’ll be forced out of it every 2.5 seconds. You’ll be swarmed and murdered by huge packs of enemies, which makes solo play feel like an uphill struggle all the time. Certain classes like the Trickster may have a hard time regenerating health, and it’s so relentless and oppressive that I struggled to find parts of it fun while playing alone. The thin veil of “you can solo it all” has finally torn, it seems, and unless you’re in a group, you’ll struggle. Of course it didn’t help that I went straight into Worldslayer with a new character, having previously played on PS5. Although the game tells you that you’re optimised to start the expansion, it simply doesn’t feel that way. Even with the new Apocalypse Tiers left on 01, it was hard going.

The campaign isn’t huge, though, and once you’re through it, it’s back to the Expedition grind, which has been improved by the addition of new maps and loot. The bread and butter of Outriders for many won’t disappoint, and in that, Worldslayer is a success. It’s nice to have more story, but ultimately if you’re invested this deep, you’re in it for the grind and the gains. Outriders: Worldslayer refines the overall experience, adding a heap of new content and minor improvements that make it an essential expansion – just don’t go in alone unless you’re armed for bear.

Outriders: Worldslayer refines the overall experience, adding a heap of new content and minor improvements that make it an essential expansion - just don't go in alone unless you're armed for bear.