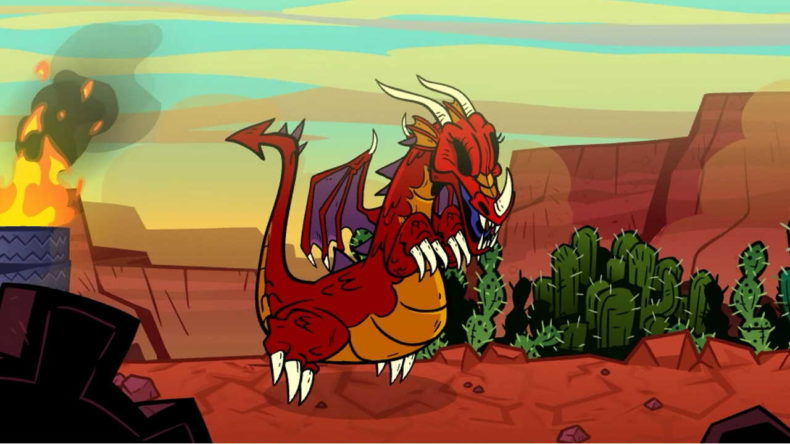 Unlocking the Dragon in Nobody Saves the World, is the ultimate pinnacle. It is the final form you will unlock at it is literally a beast of a form. The Dragon is huge and commands respect, fully befitting the time it takes to unlock it. As you would expect the Dragon is armed with good stats as well as some fiery attacks and abilities which allow it to command the battlefield with ease. Despite this though it still takes some getting used to, to really get the most out of this form. Thankfully, we’ve pulled together everything you need to know about this flying red beast, to make you a pro with the Dragon in Nobody Saves the World in no time. 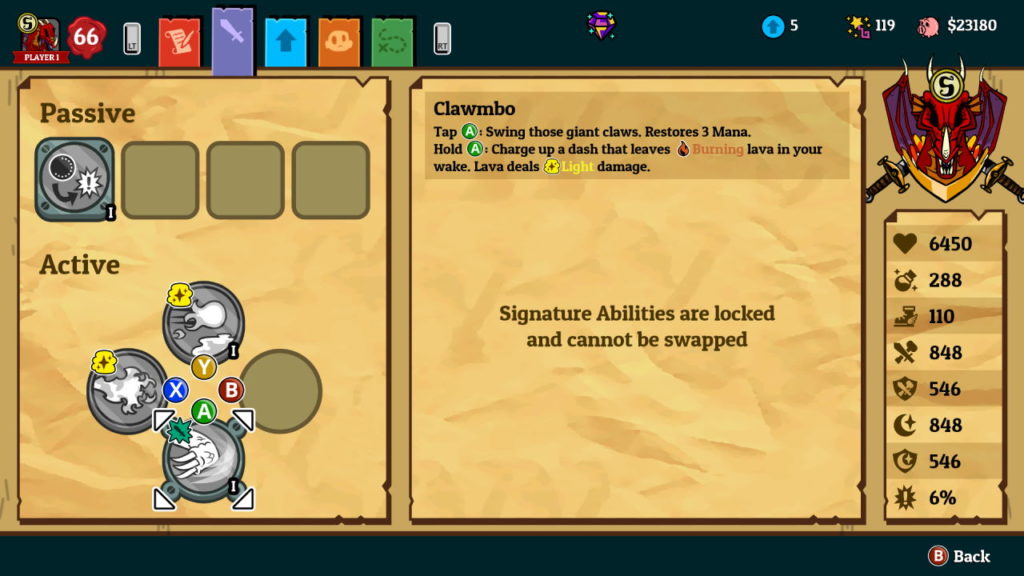 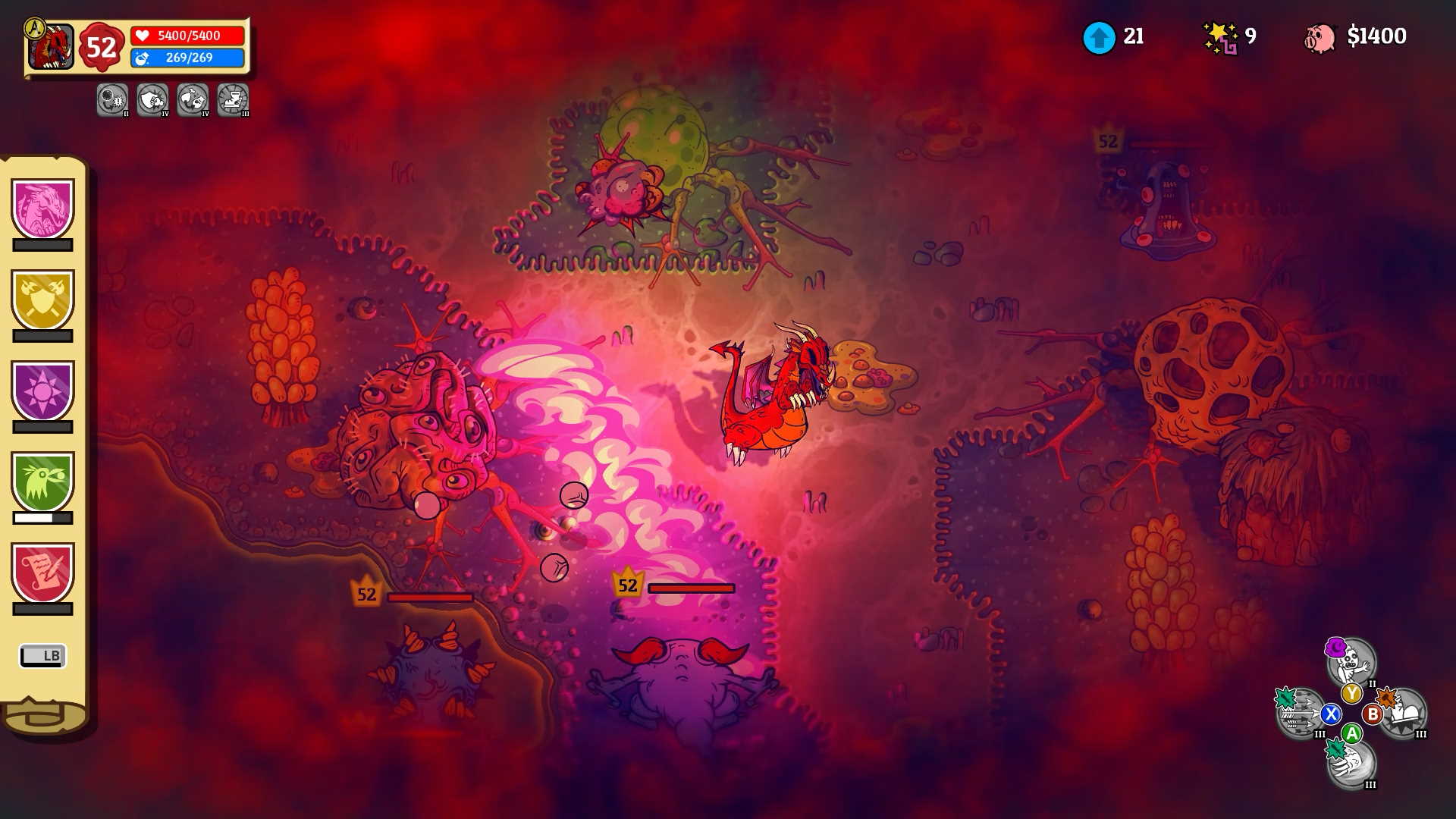 Using the Dragon in Nobody Saves the World is just so satisfying, especially knowing how challenging it can be to unlock. Its great hulking mass flying about shooting fire is a sight to behold. Clawmbo is a useful and powerful melee attack, that when charged also creates lava to cause your enemies even more problems. The fun really begins though when you begin using Fire Breath. As you would expect, not only does this do decent AoE damage in front of you, but also inflicts the Burn status, causing residual further damage to enemies, like Poison. You can hit enemies from further away in a similar fashion with Fireball, as that creates an area of lava that will also inflict Burn. And as if you needed any further help, the passive Dragon’s Dread ability increases your Crit chance by 10% on status-inflicted enemies. This is perfect for when enemies are burning all around you as you have an increased chance of dealing even more damage.

CLICK HERE TO GO BACK TO THE MAIN FORM PAGE