Nobody Saves the World All you need to know about forms 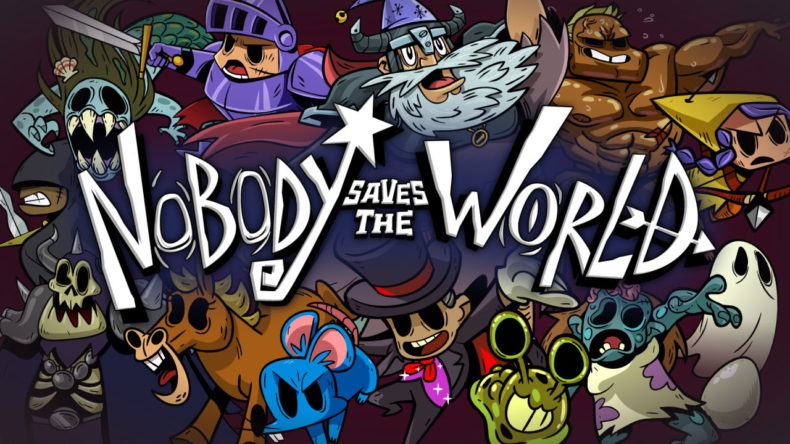 Nobody Saves the World has a phenomenal 18 forms to choose from throughout its sprawling adventure. Drinkbox Studios want you to have fun with all of them, and there’s plenty to see and do if you do so. But knowing where to begin with that many forms, or indeed how to go about unlocking some of the more elusive ones can be a bit tricky. We’ve pulled together everything you need to know about forms in general, and then a deep dive into each one, for you to learn more.

Nobody Saves the World forms | The basics

The key to unlocking and leveling up forms in Nobody Saves the World is through Form Points (FP) that you earn in the game. Each form has numerous quests that earn you FP for that form. Getting enough of these points, will rank it up, and eventually unlock new, and interesting forms.

You will also likely net some XP as well for completing the form quests. But this just ranks up your main level and doesn’t affect the ranking of your forms. Regular side quests will only net you XP and not FP, so if you want to rank up your forms, you’ll have to focus on fulfilling the form quests specifically.

What forms can you unlock?

Below is a list of all the forms you can unlock in Nobody Saves the World. There are 18 to unlock in total, each one offers a set of different abilities and skills to use as you play. You can click on the link for each one to find out more about each of the forms, tips to use them, details on their form quests, and more.

The forms are as follows: 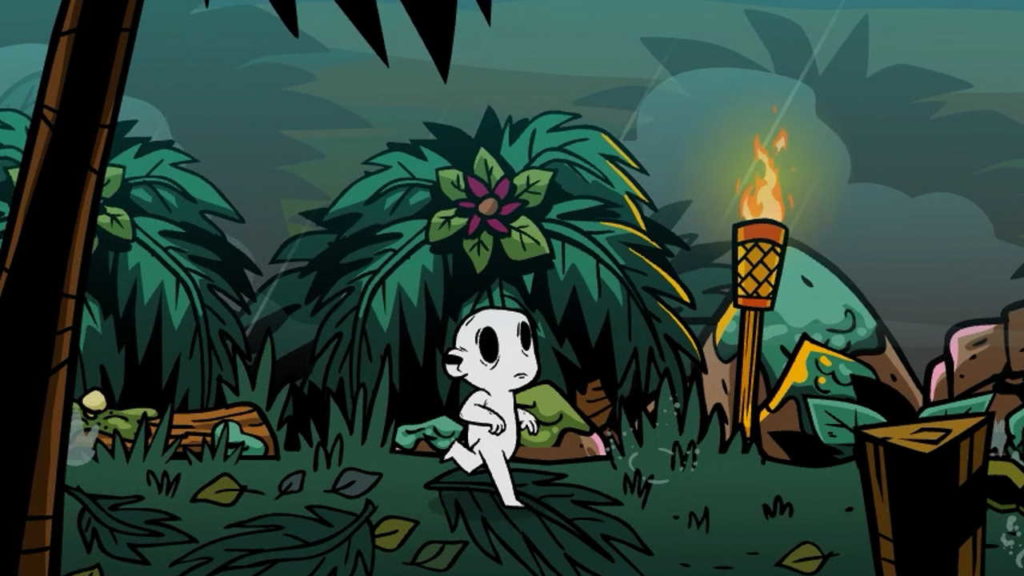 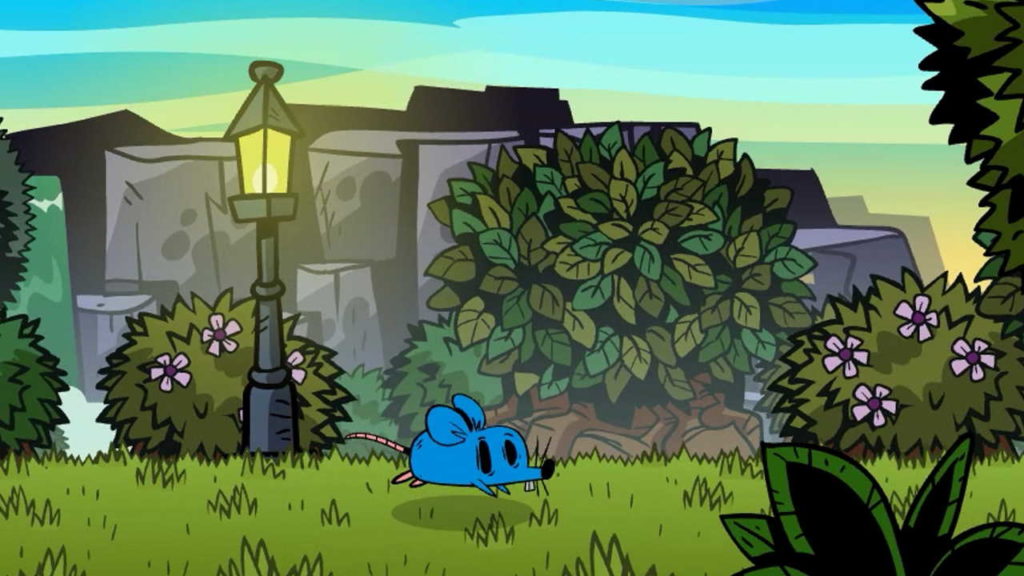 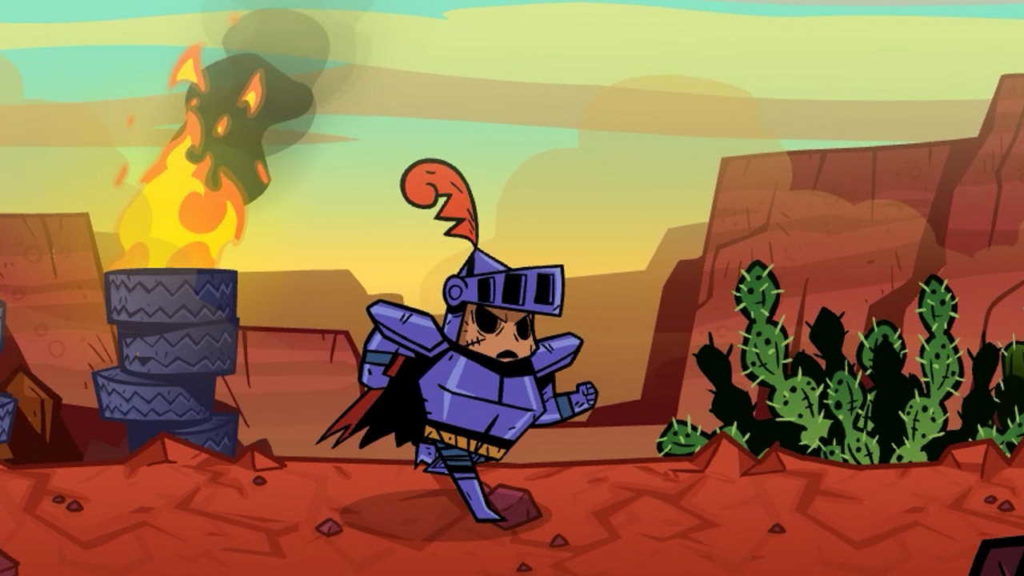 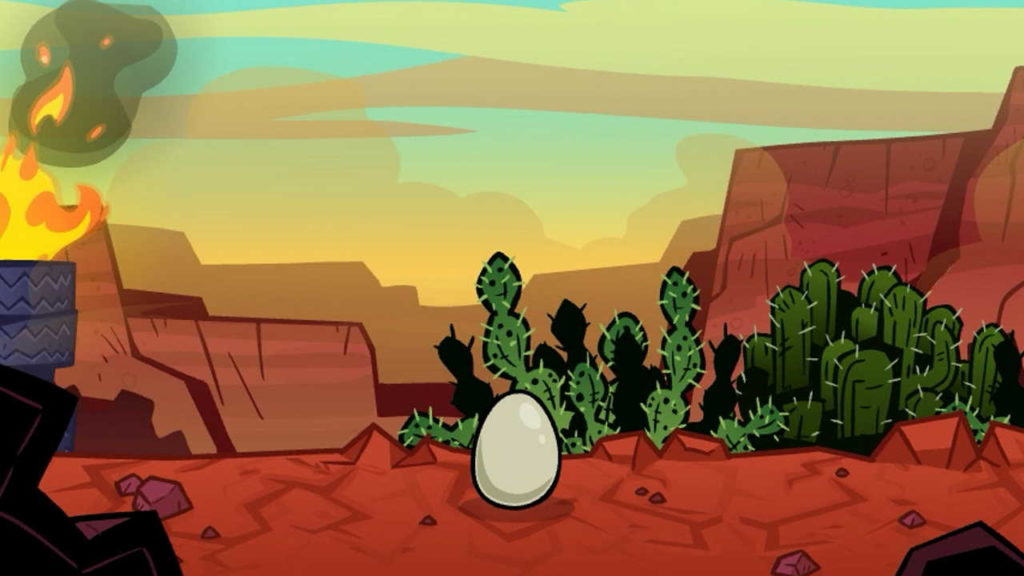 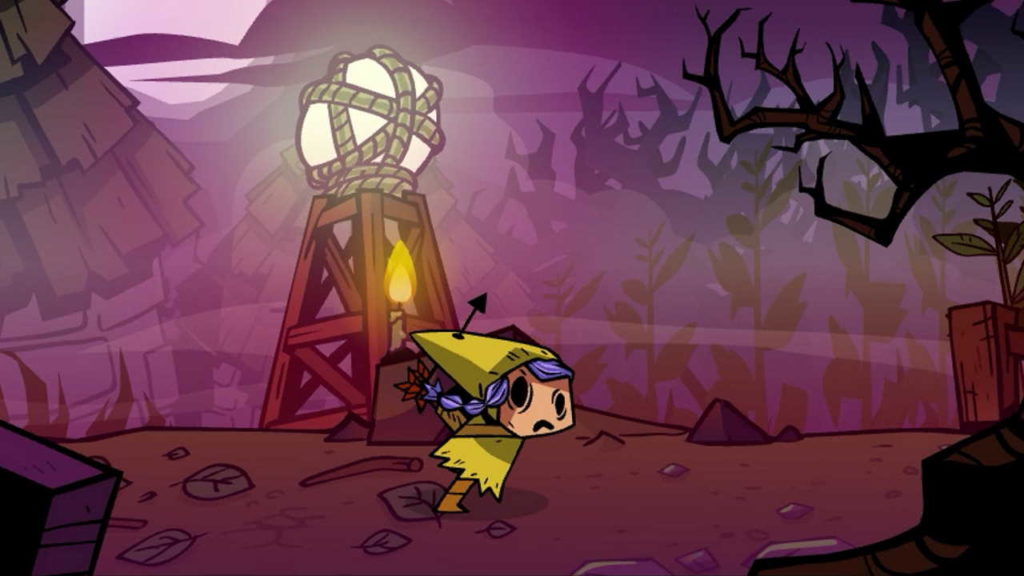 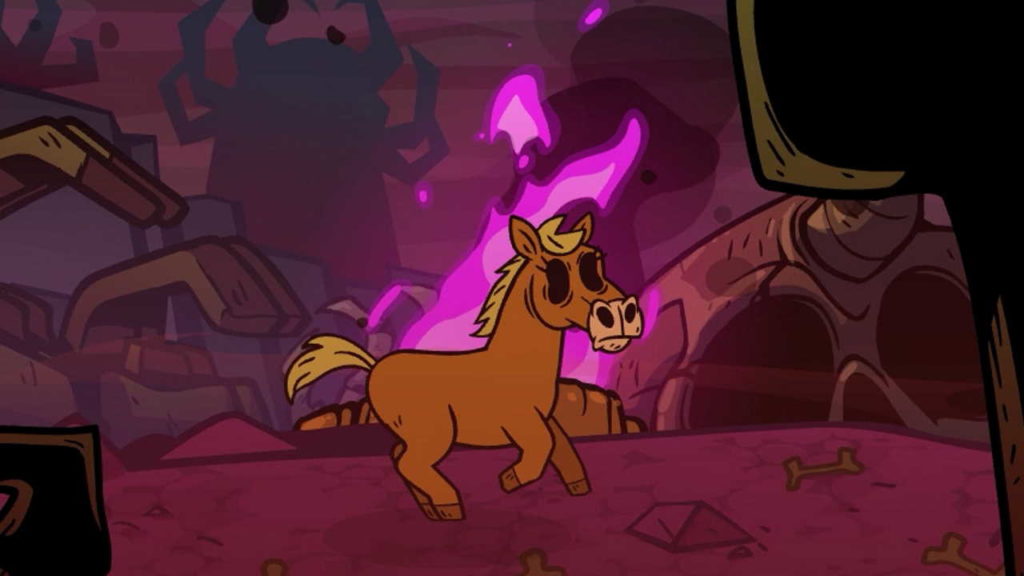 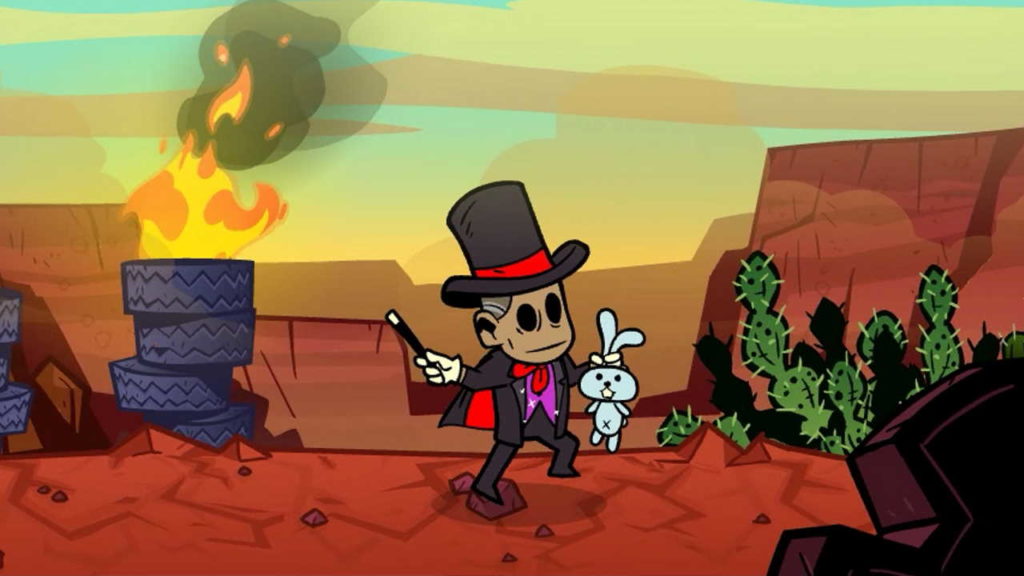 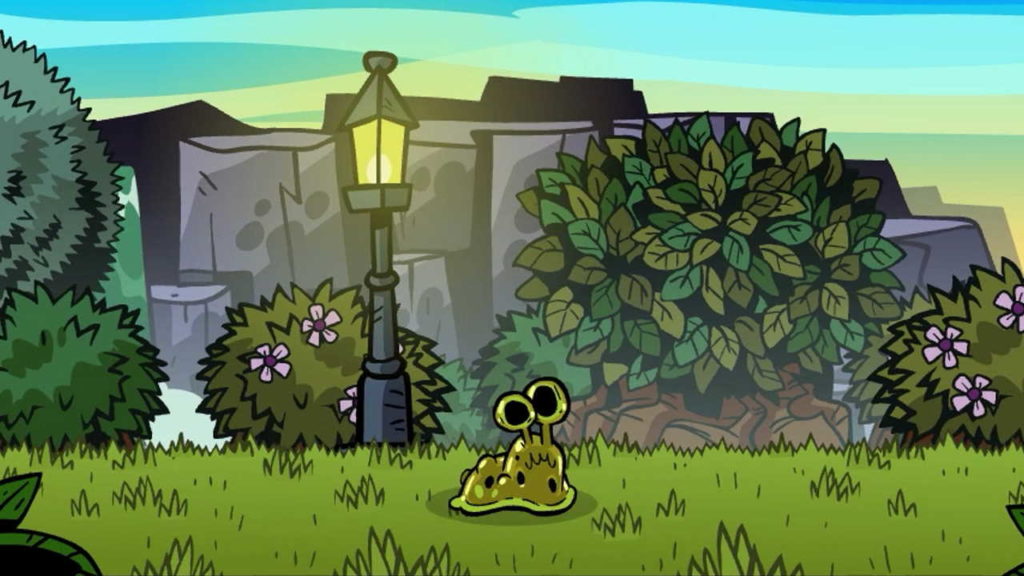 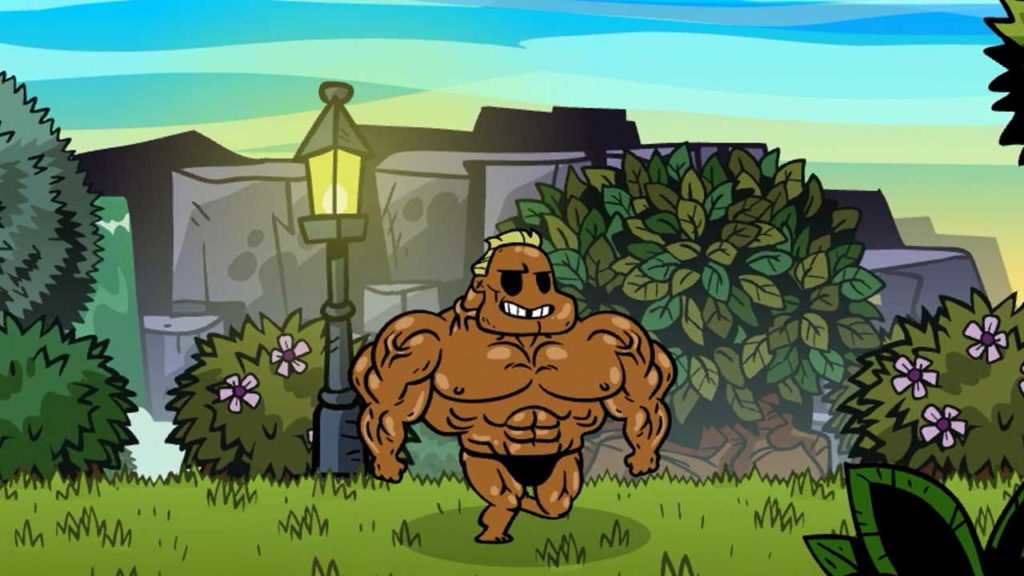 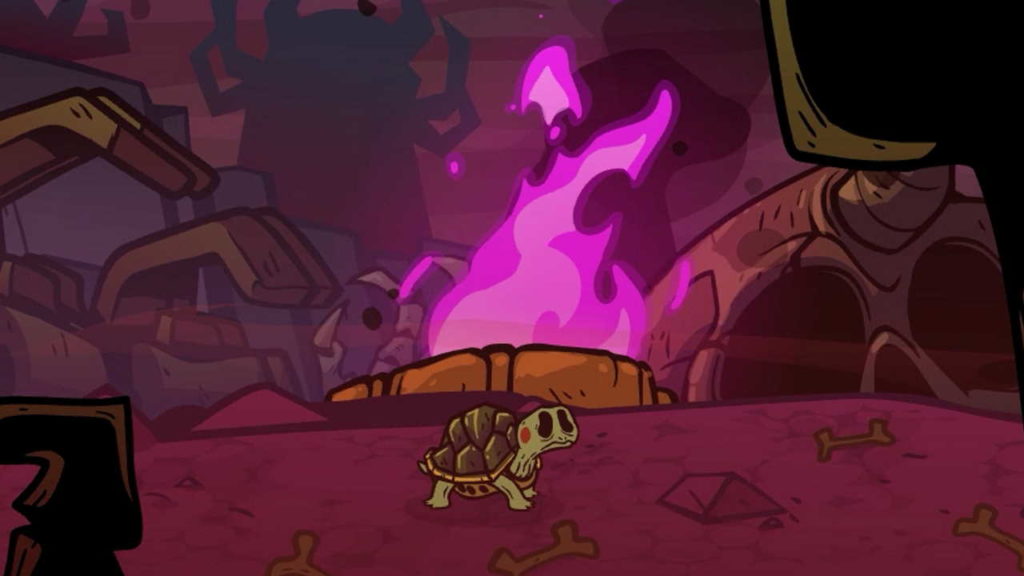 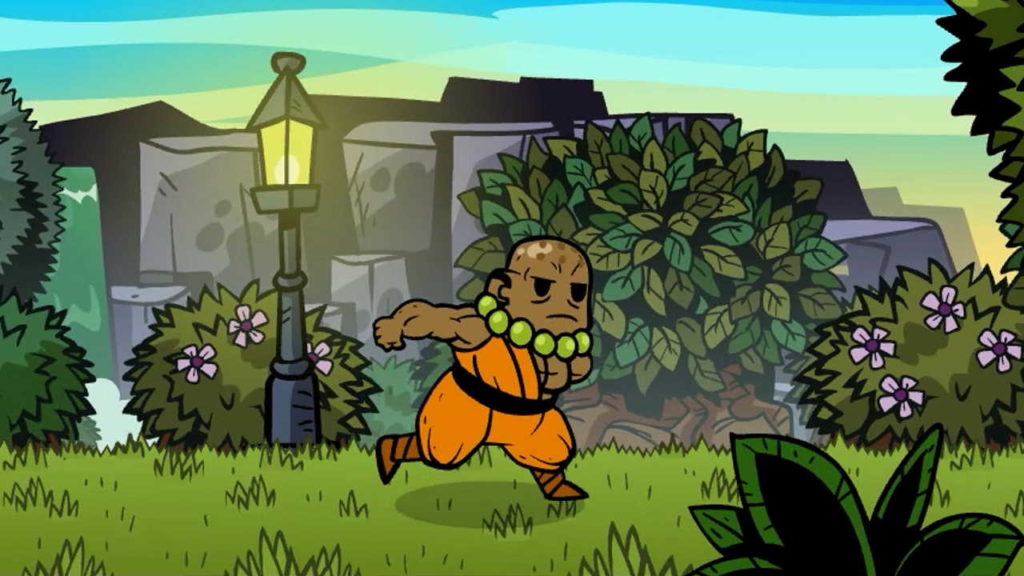 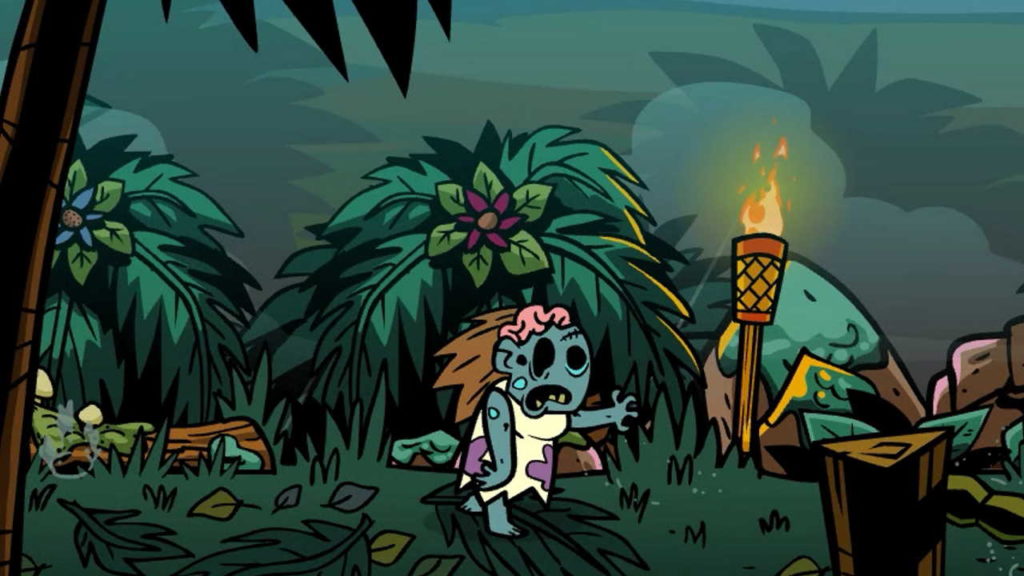 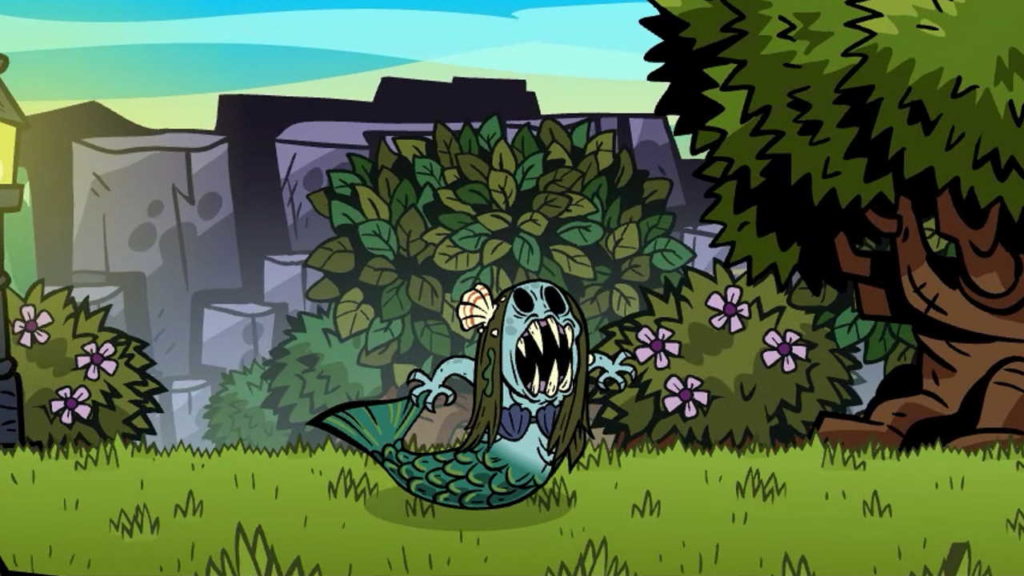 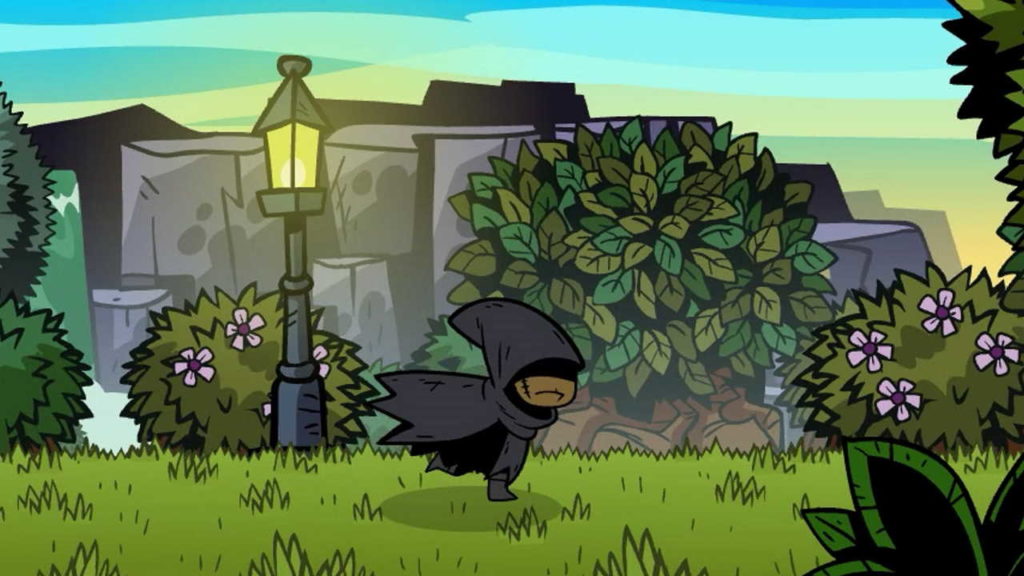 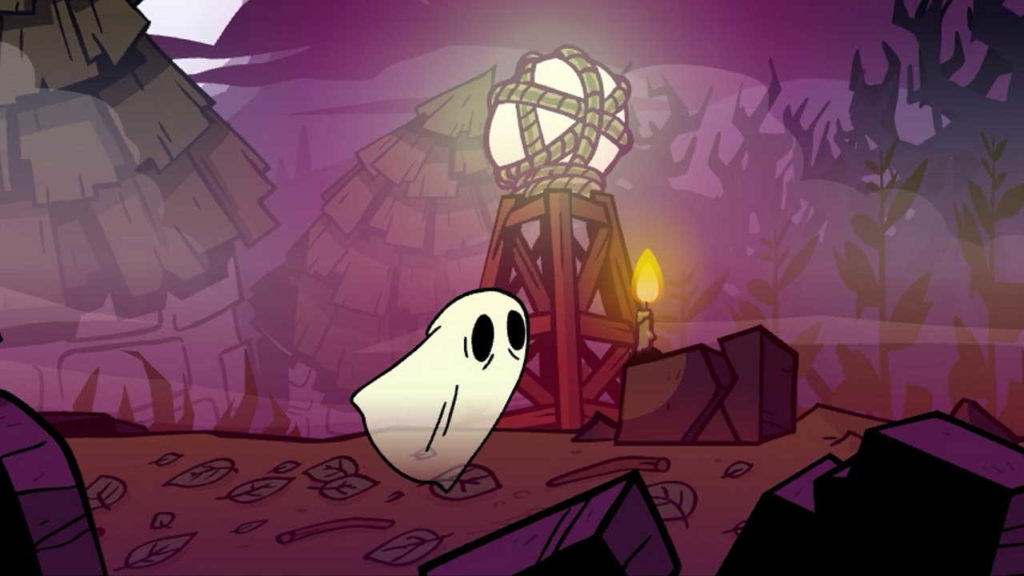 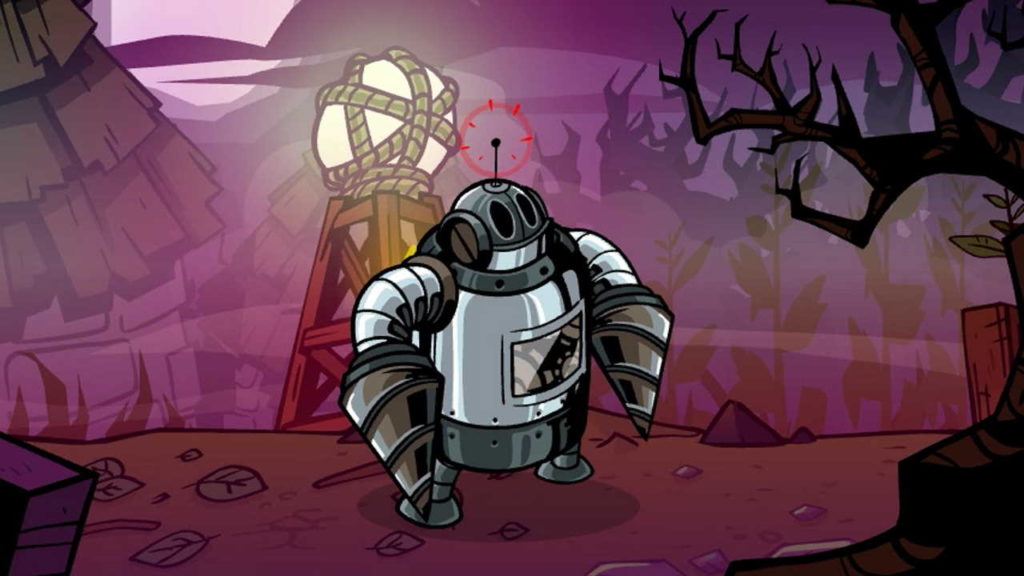 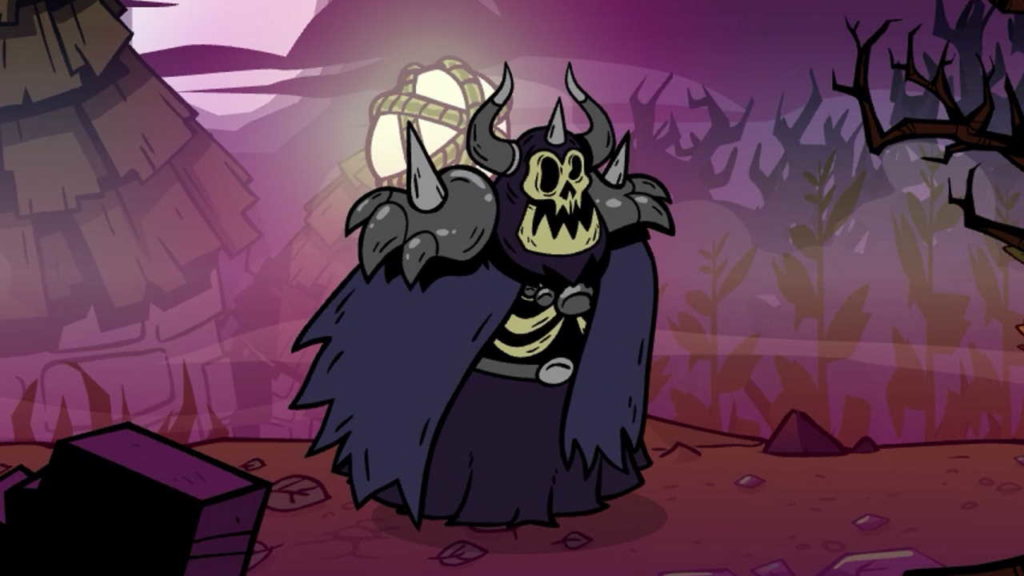 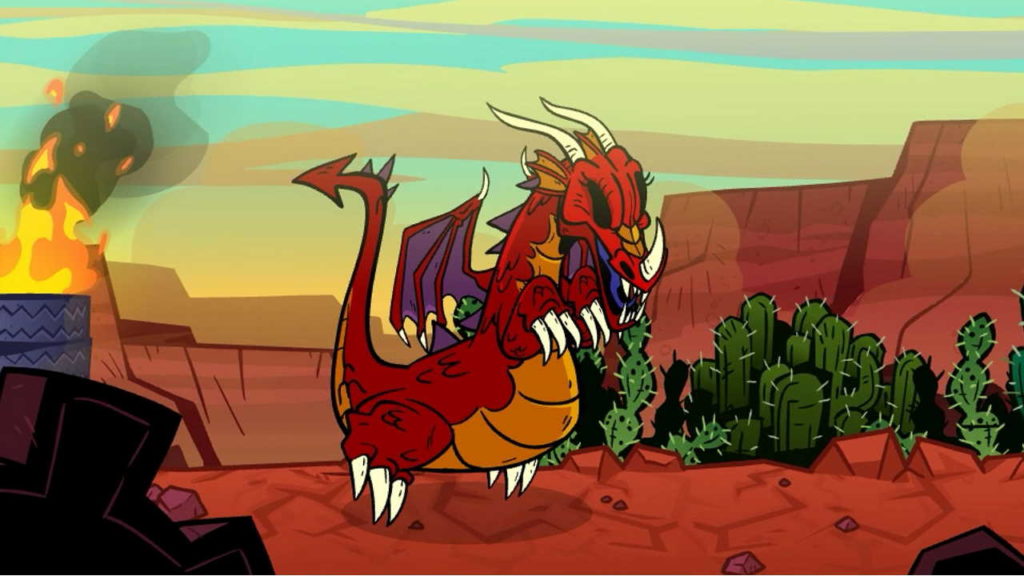 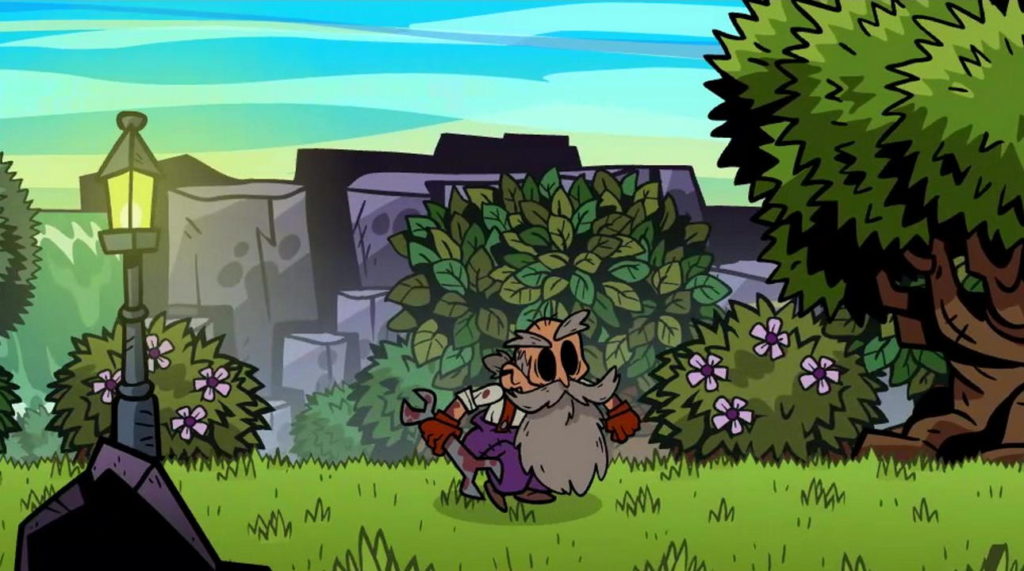 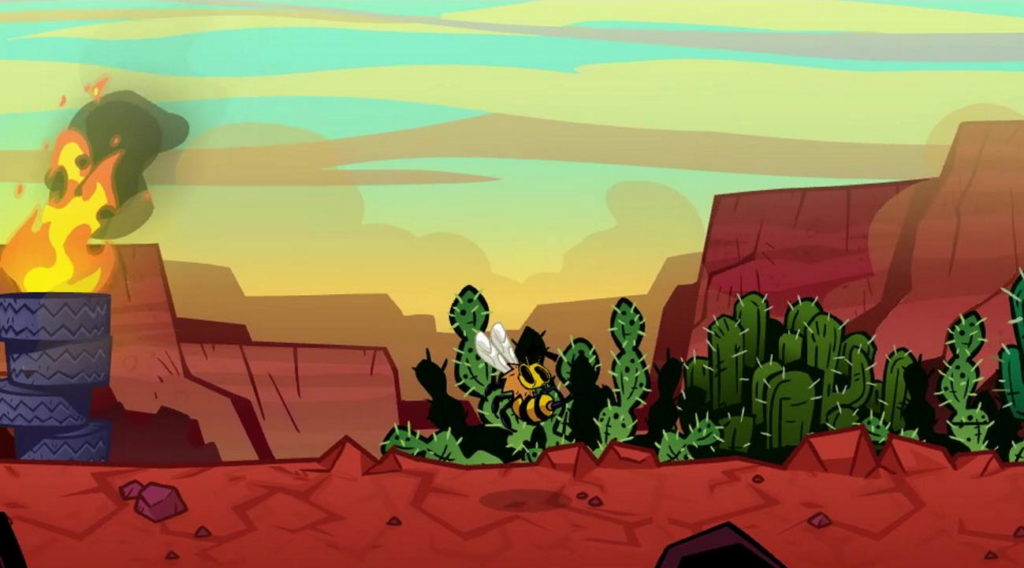