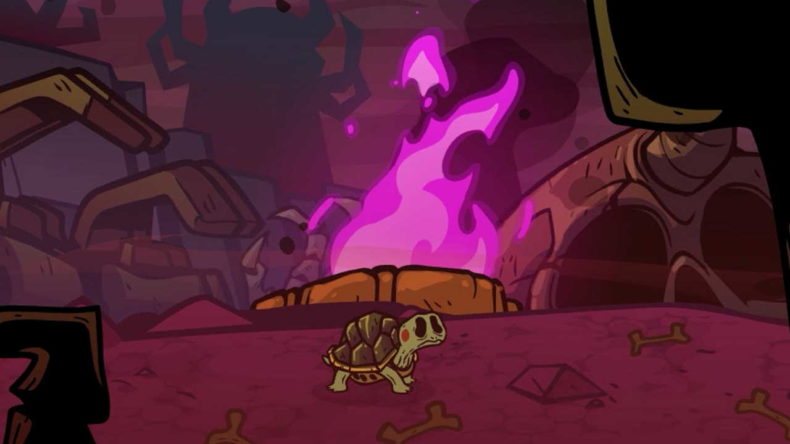 The Turtle is the first form in Nobody Saves the World that can swim. This means it can navigate seas and rivers in the overworld as well as cross bodies of water in dungeons. Now those out-of-reach areas are accessible, it’s also important to know how good is Turtle at holding its own in a fight? Unlike the Bodybuilder, the Turtle opts for speed over power, and as such requires a defter touch to survive. It does still have a decent set of abilities to make it a decent choice for your adventure. Check out below to learn more about the Turtle in Nobody Saves the World. 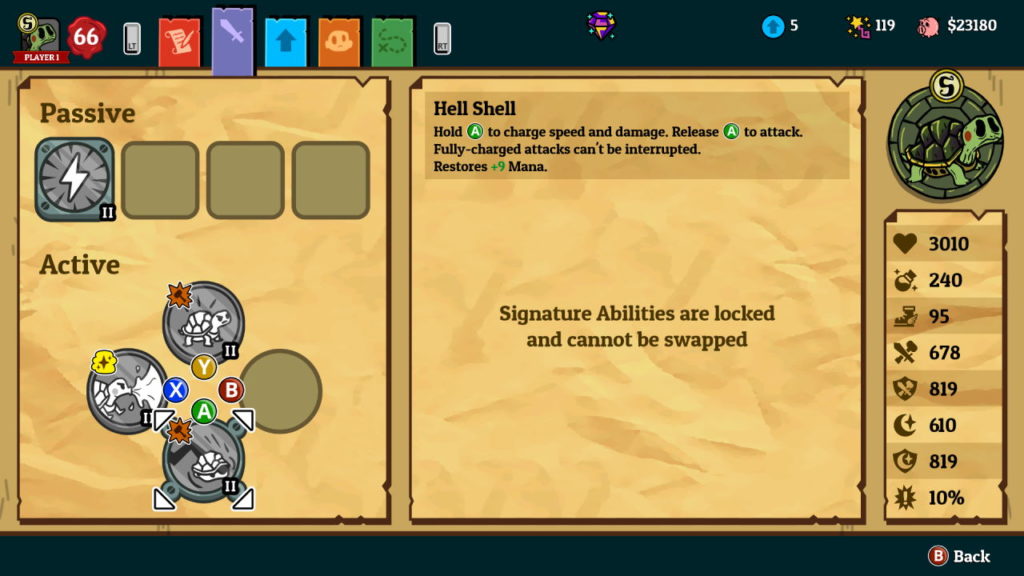 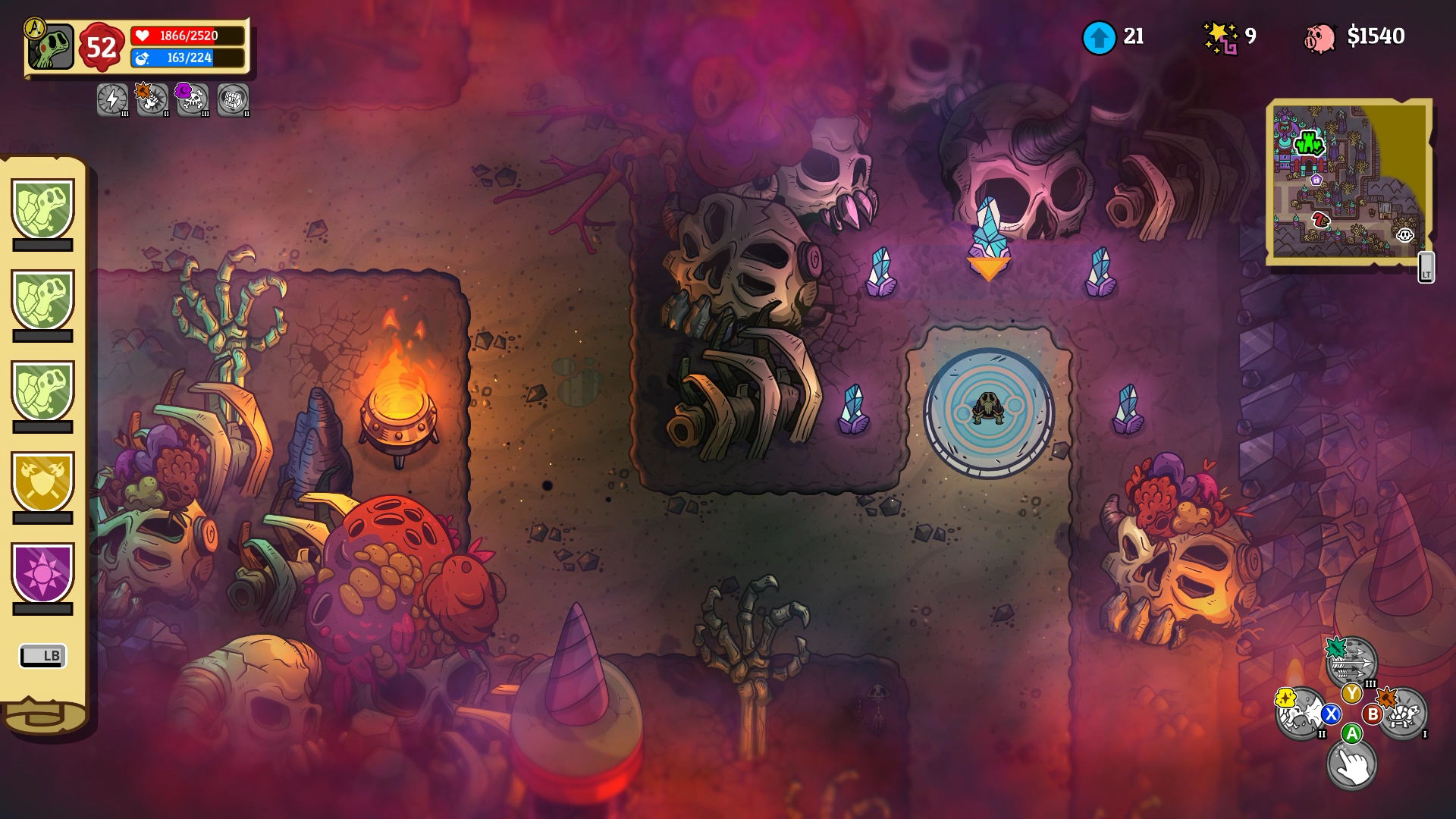 The Turtle being able to swim makes him a solid choice anywhere where there is water in Nobody Saves the World. Hell Shell as an attack method can be quite unwieldy until you get used to it and can line up attacks properly. That said, you should still be able to dead decent damage at close range by spamming attacks. Quick Charge is a decent passive as it reduces your cooldown times for abilities, and is worth levelling up if you’re using it. Water Spray is a nice additional Ability given it can clear crowds in front of Turtle, but also deals Light damage, meaning you can deal with them as well as Blunt Wards. Slow and Steady works in a similar way to Pump Up with the Bodybuilder, but this one increases your strength. It decreases over time, so make sure you’re only using it when facing enemies, and you keep your Mana topped up to keep it on as much as possible.

CLICK HERE TO GO BACK TO THE MAIN FORM PAGE