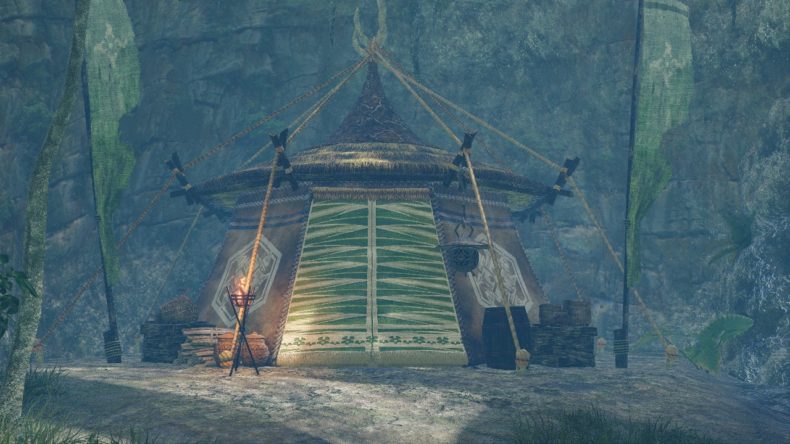 While they’re not essential, they make hunts much easier as they allow swift travel from one side of a map to another and cost very little to install.

Monster Hunter Rise: Sunbreak | Where is the Jungle Sub-camp?

You begin in the Jungle on the beach in the south, and the Sub-Camp is nestled in the centre of the map between areas 7 and 8, shown below. It’s actually underground, and you’ll need to find your way inside the mountainous structure at the island’s heart. 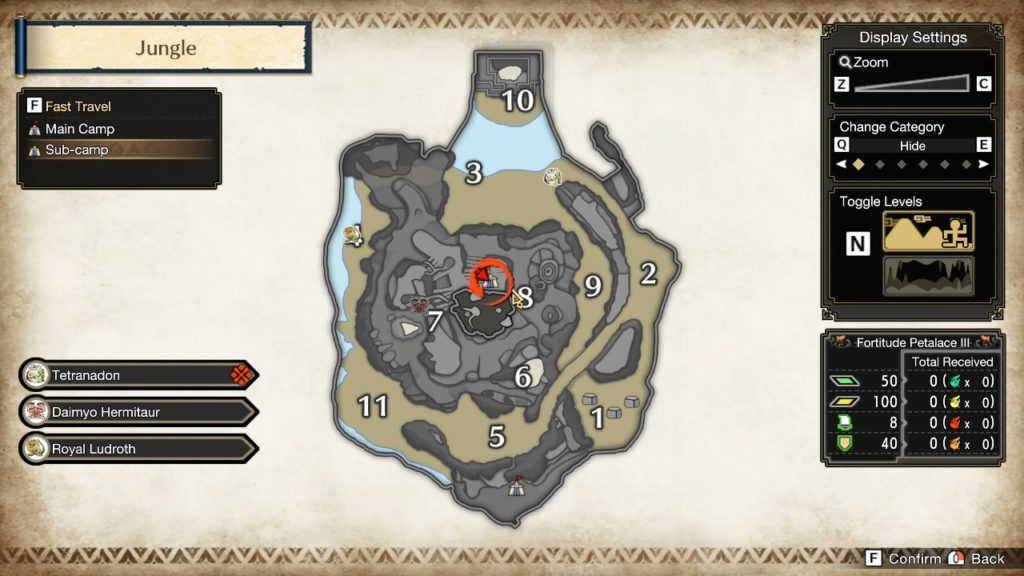 Once you’ve discovered the location, you’ll need to return to Oboro the Merchant in Elgado, who’ll give you a simple quest to hunt 8 Hermitaurs. These small monsters look like giant crabs and can be found all over the Jungle’s beachy areas, whether you’re in a hunt or an expedition. Once you’re done, the Monster Hunter Rise: Sunbreak Jungle sub-camp will be unlocked after you return to Oboro one more time.

Still need to locate the other Sub-Camps? Here’s our guide on all the locations and requirements. And for more hunts, tips and secrets, check out our complete guide to Monster Hunter Rise.

Senior Content Editor Mick has been playing games for over 30 years and writing about them for around 12. After drifting from site to site for a while, settling briefly at the now-defunct Made2Game and freelancing for the gone-but-not-forgotten NintendoGamer Magazine, he came at last to rest at Godisageek. Mick has been a reviewer, staff writer and content editor here for some time, while also moonlighting a little for Red Bull Games. He has 4 kids, has written 2 novels, and sometimes even manages to pay a bill or two. You'll usually find him defending the galaxy in Destiny 2, battling evil in Diablo 3, or lurking in the background on Twitter. Find him there @Jedi_Beats_Tank, or on XBL (JediWaster247), PSN (Jedi_Waster) or Nintendo (JediWaster).
MORE LIKE THIS
CapcomGuideHintsMonster Hunter Rise