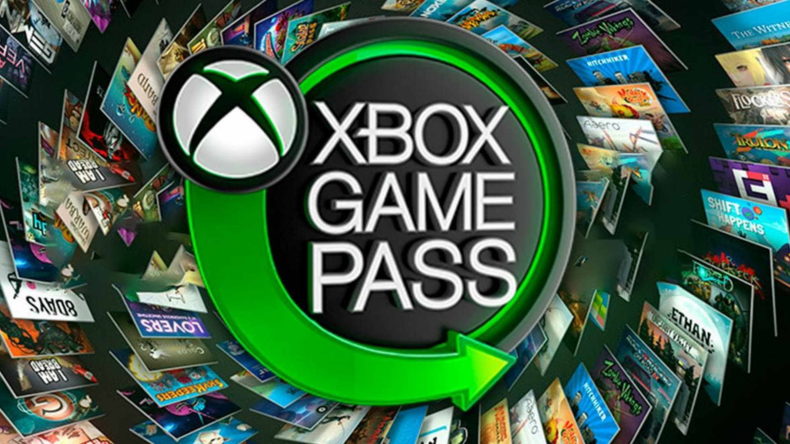 2021 was a big enough year for the service, but Game Pass in 2022 is looking set to be an absolute time-consumer, money-saving blockbuster of a service. Whether you’re on Xbox One, Xbox Series S, Series X, or even Windows PC, there’s almost enough coming to Game Pass in 2022 that you could be kept busy all year.

You can bookmark this page and be sure that whenever Microsoft and Xbox announce new games, they’ll be updated here. For now, let’s get started with the dates and games confirmed so far. You can click the name of the game and read any reviews or impressions from us as well. Handy, right? 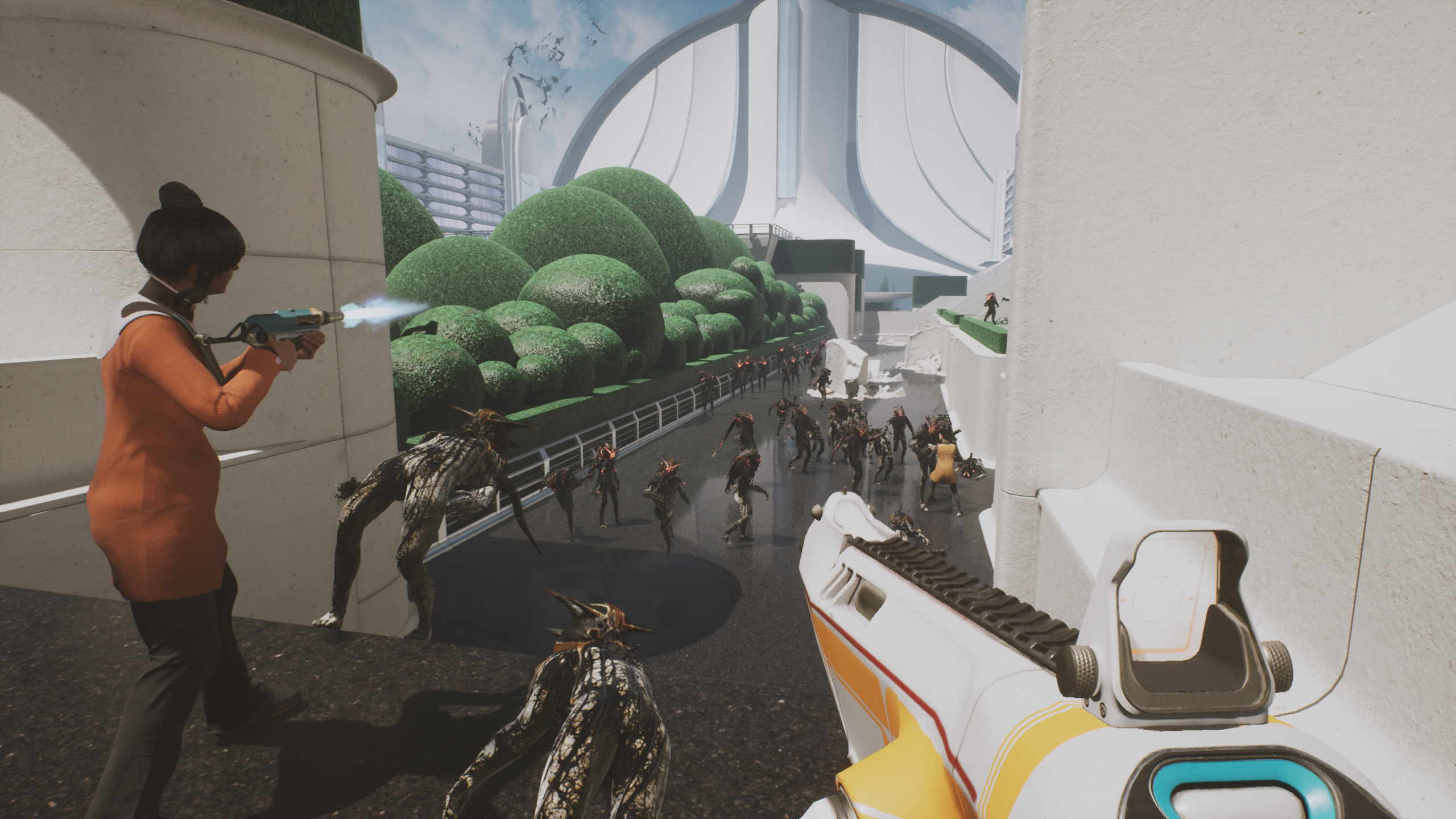 The Anacrusis – PC and Console, January 13

Nobody Saves the World – Console, January 18 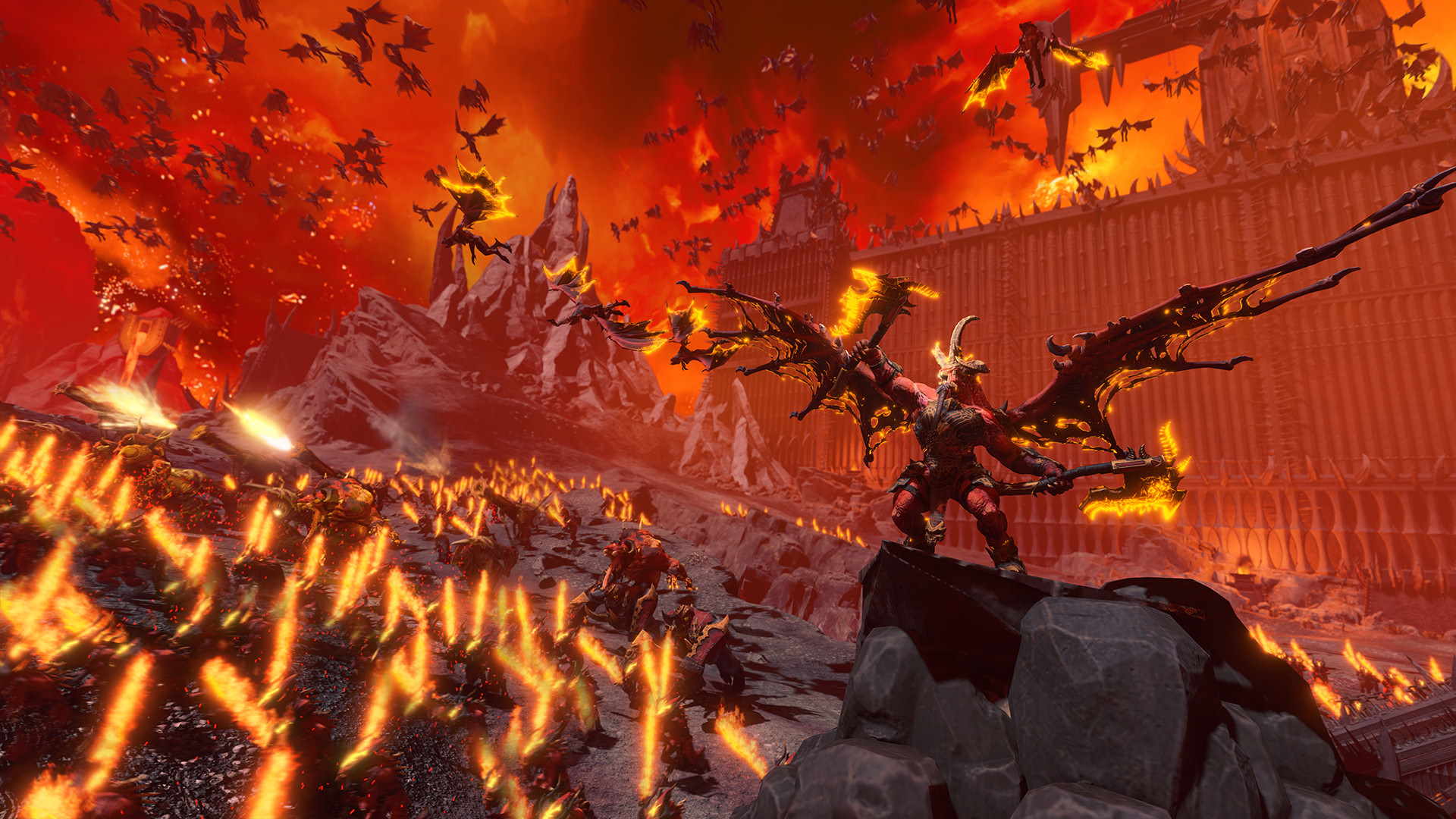 The Last Kids on Earth and the Staff of Doom – Cloud, Console, PC, February 10 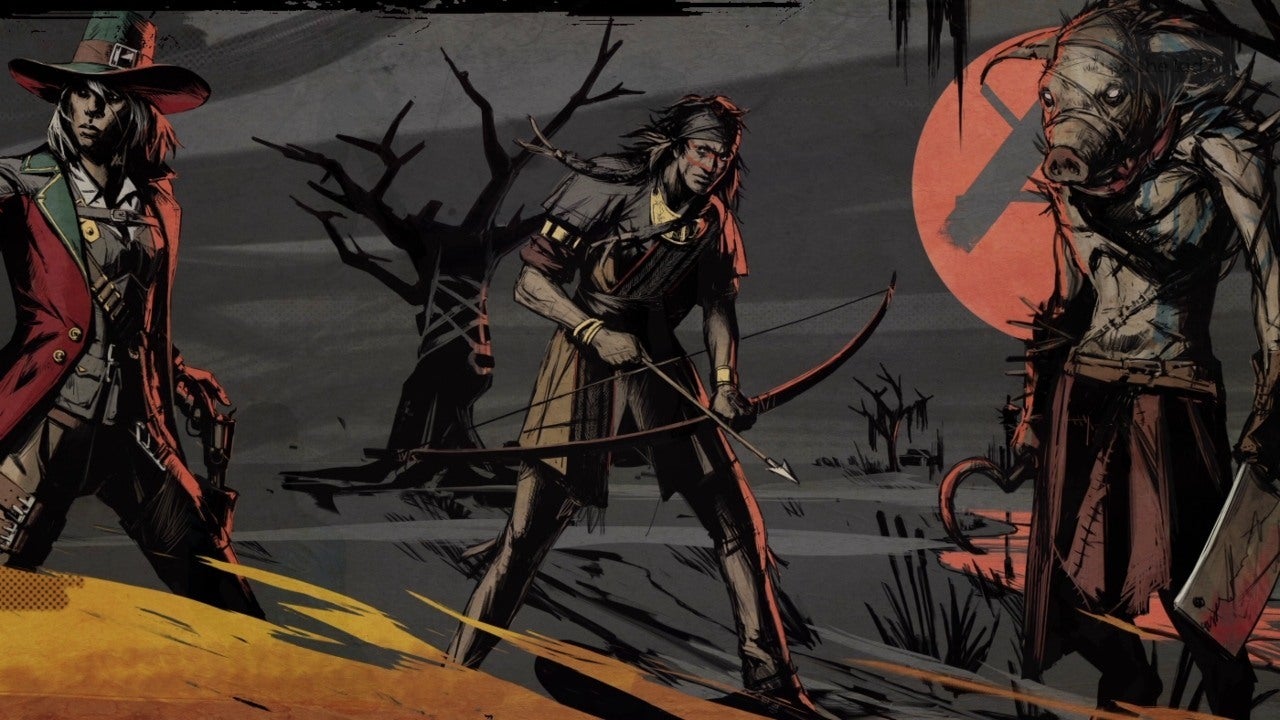 The Dungeon of Naheulbeuk: The Amulet of Chaos – Cloud, Console – March 17 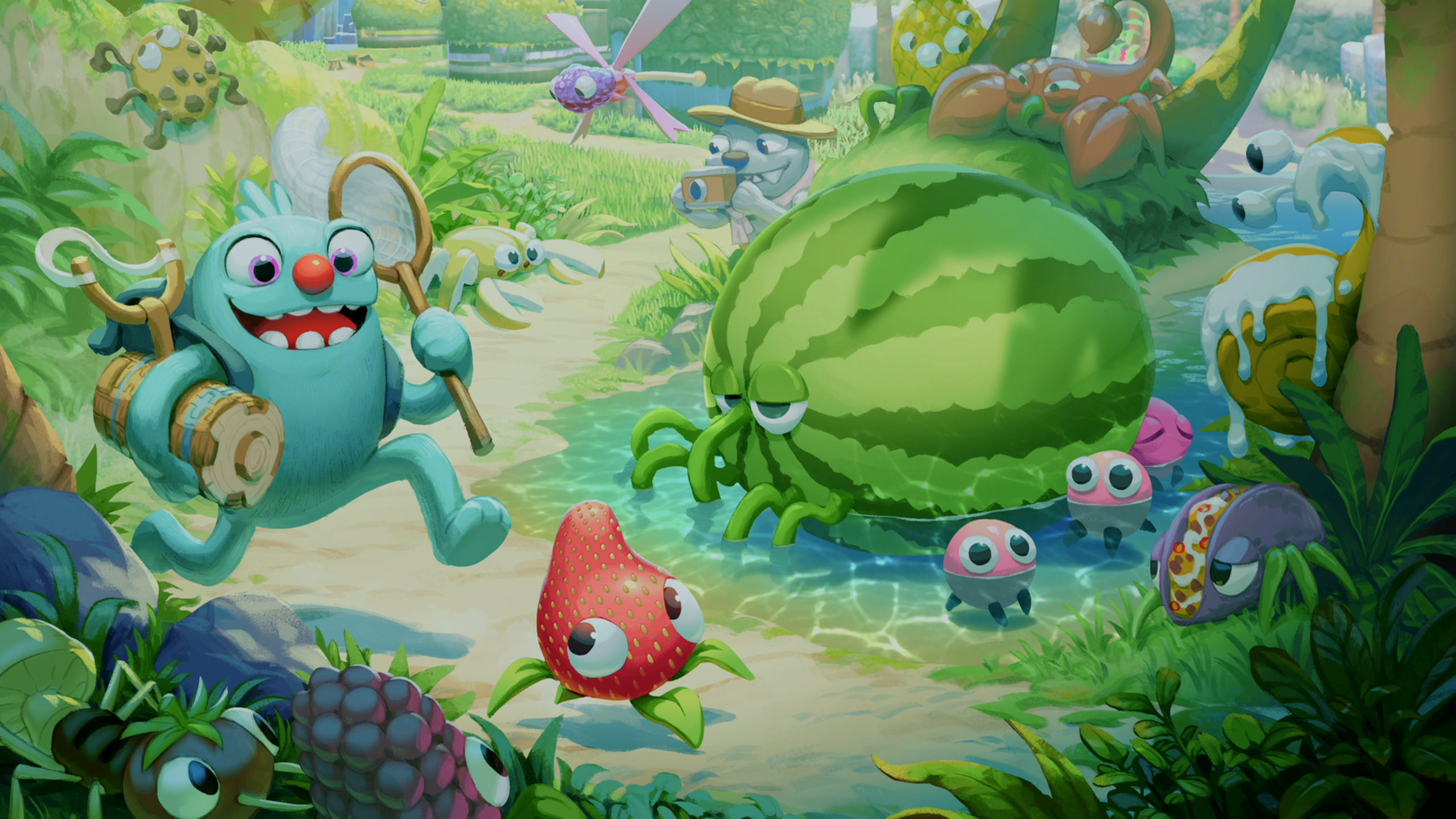 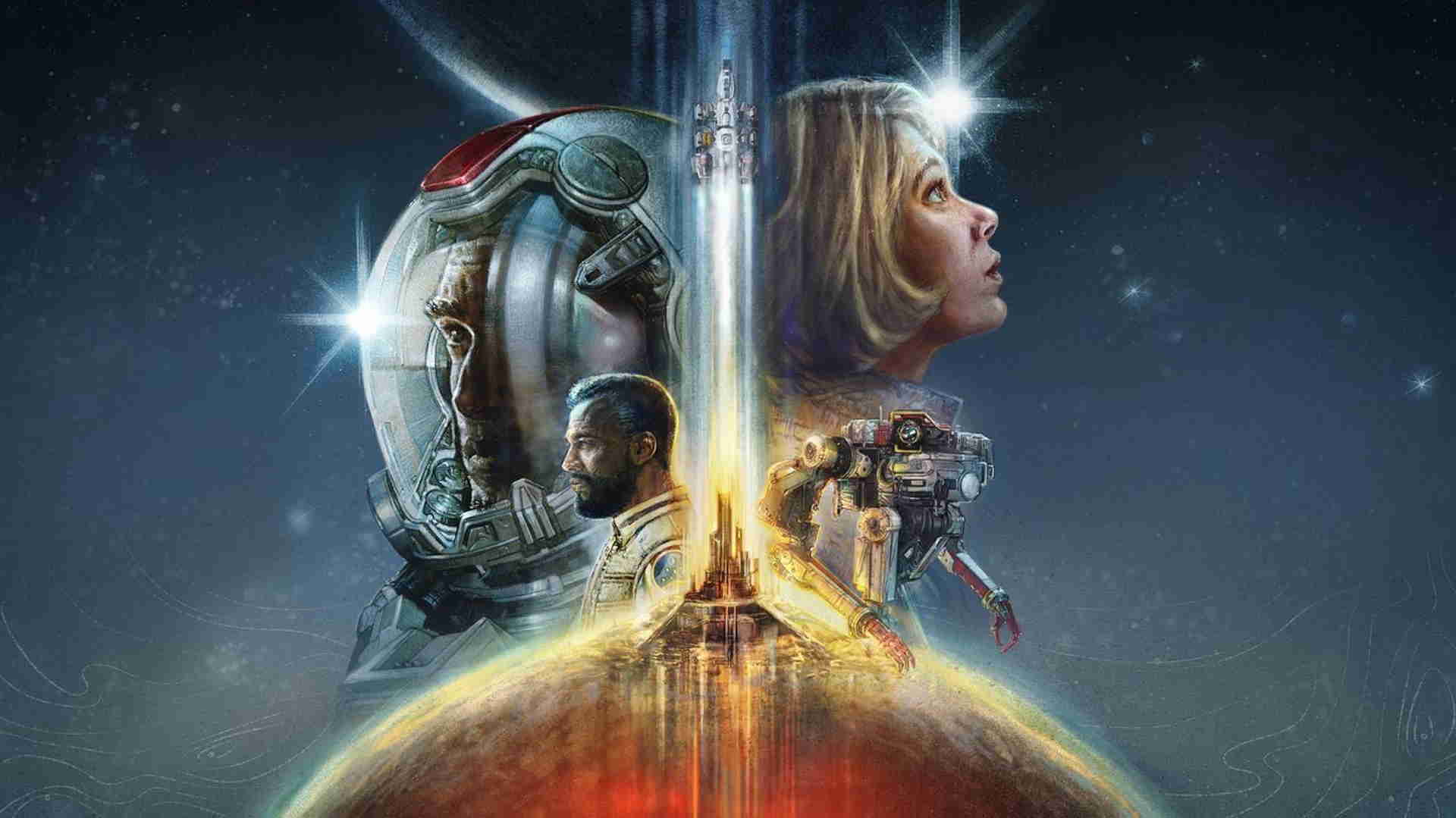